A deeper look into portraits at The Circle 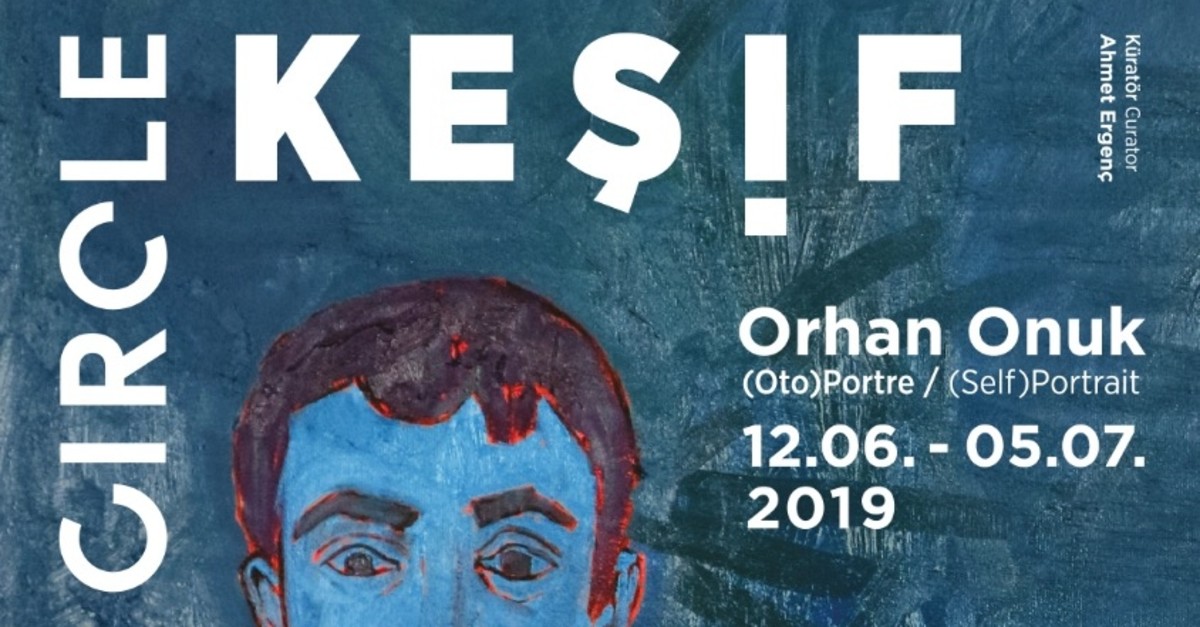 From Rembrandt to Van Gogh, from Egon Schiele to Frida Kahlo and from Caravaggio to Basquiat, from Edvard Munch to Francis Bacon, many artist have depicted themselves, their own-images in their minds on canvas. While this self-image might actually reflect one's existing identity, it may be the construction of a new identity. In other words, one's look at one's self might be a "recreation of one's self." The same thing goes for the portrait: the person whose portrait is being drawn is both represented and recreated, as well. The eye of the artist first becomes the other witnessing the beyond an also recreates itself as fiction.

While Onuk's works "Auto portraits: Mounting," and "Auto portraits: Volcano" and "Auto portraits: A Gliding Figure," influenced by Picasso's "Blue Period," have a more concrete and expressionist look, there is more of a realistic tone to his self-portraits, where he drew himself as the artists. His "Güneş Altında Yılanlı Otoportre" ("Auto portrait with a Serpent under the Sun") redefines his colors with fauvist-like bright colors and he redefines himself in other black-and-white drawings. Two large works Orhan Onuk did in commemoration of Ashile Gorky make you feel the geographical and political meaning of portrait. The Gorky portrait makes you feel the history of the artist's story of exile, and the reproduction of Gorky's "Mother and Child" reminds of reproduction and recreating.