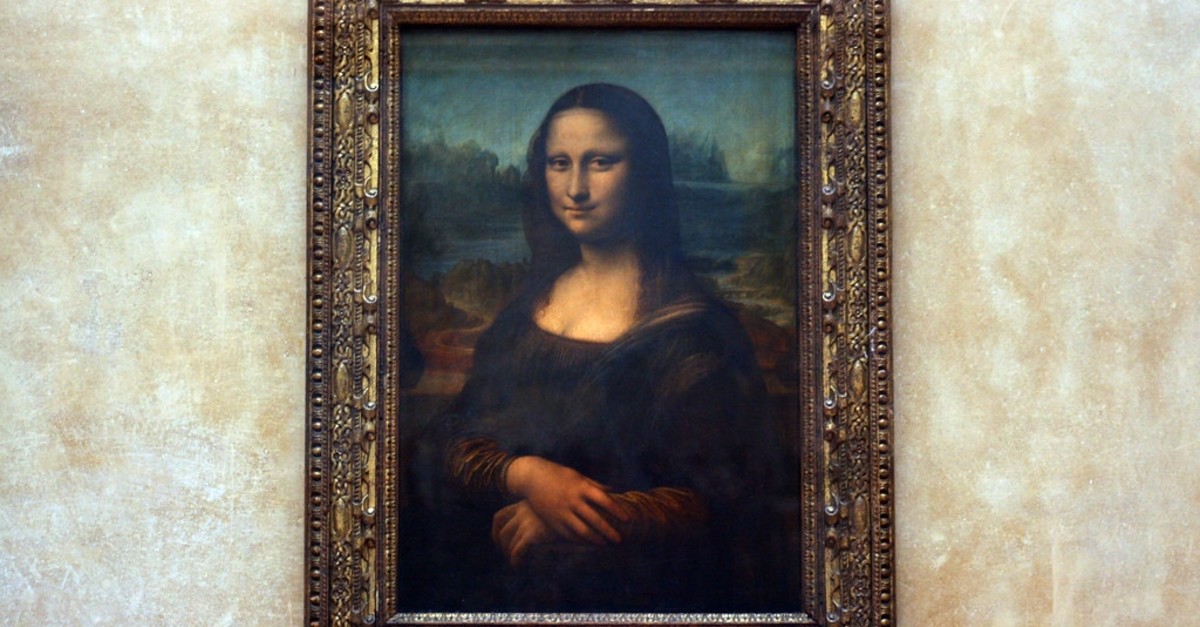 The Mona Lisa, despite being the most visited artwork at the Louvre in Paris, can often leave first-time visitors disappointed, as bulletproof glass, a 3-meter cordon and dozens of photo-snapping guests leave little room for observation.

But this October, visitors will have the chance to get their moment alone with the mysterious lady. Donning virtual reality (VR) headsets, ticket-holders will have unrivaled access to the world's most well-known painting, as part of an exhibit marking the 500th anniversary of Leonardo da Vinci.

Exhibit visitors will "step behind the glass to access the intriguing portrait up close in an entirely new, transformative way" through the Louvre's first VR experience.

The ticketed exhibit will not include the original painting, as a Louvre spokesperson said the museum could not deprive its regular visitors of seeing it.

Tickets went on sale Tuesday for the exhibition, which opens Oct. 24.

Tickets to the show opening will not be available at the box office, but only on the website www.ticketlouvre.fr and in major stores.

"Because of the expected crowds, the exhibition will be accessible only by time slot as a way of ensuring the most comfortable visit," the museum said in a statement on Monday.

"This applies to all visitors, including those with free access to the museum," it said.

Along with the Mona Lisa, the Louvre possesses four other of Da Vinci's paintings, as well as 22 drawings.

The Mona Lisa was among three of Leonardo's favorite paintings, the others being the Virgin and Child with Saint Anne, and Saint John the Baptist, which he brought with him to France where he died 500 years ago on May 2.

The show will include nearly 120 more works – paintings, drawings, manuscripts, sculptures and other items – loaned by some of the most prestigious European and American institutions such as Britain's Royal Collection, the British Museum, London's National Gallery, the Pinacoteca at the Vatican, New York's Metropolitan Museum and the Institut de France.

Negotiations for loans from Italy are still underway after hitting a snag, with the right-wing government in Rome baulking at lending many of Italy's Leonardos – including the iconic Vitruvian Man drawing – to the Louvre under an agreement reached with the previous government.

The two sides have yet to agree on a definitive list.

The French side has agreed to lend paintings by Raphael to Rome next year for that Renaissance master's quincentennial.