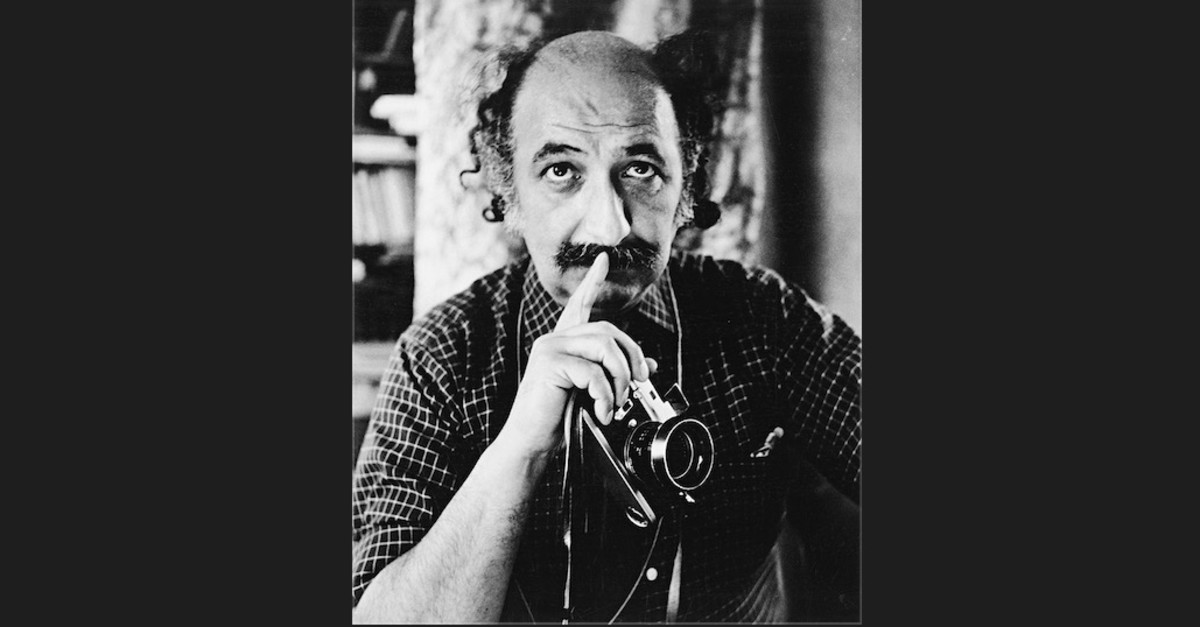 The Ara Güler Exhibition, held by the Turkish Presidency with the collaboration of the Ara Güler Museum and Archive Research Center, began its travel around the world in April and opens at its third stop, Kyoto, on June 30 after London and Paris.

Drawing great attention at the London Saatchi Gallery in April and at the Paris Polka Gallery in May, the exhibition will be opened by President Recep Tayyip Erdoğan at Tofukuji Temple, an 800-year-old historical site in Kyoto, at the same time as the G20 Summit in Japan. The exhibition book will be presented to presidents that come to G20 with a special version prepared in Turkish, English and Japanese.

Reflecting on the agenda of prominent media institutions in London and Paris, such as The Times, Daily Mail and Le Figaro, the exhibition was chosen among the top 10 events to attend in London. It will be open at Tofukuji Temple from June 30 to July 10.

The Ara Güler Exhibition's fourth stop will be New York at the end of September when the 74th session of the General Assembly of the United Nations opens. 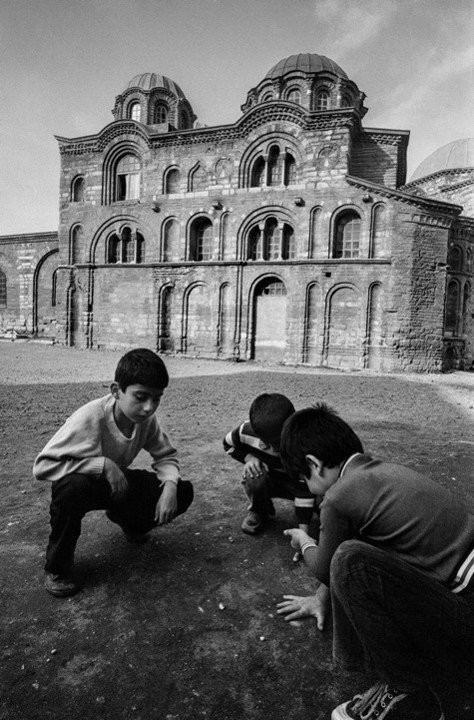 A photo by Ara Güler, showing children playing outside in Istanbul's Balat district.

At the Street Smithsonian National Museum of American History, located in the finance center of the city, the exhibition is expected to reach many people from different cultures and nations who come for the UN event. It will be on display at the Museo di Roma in Trastevere and then at the Turkish Embassy in Mogadishu in 2020.

The main sponsors of the exhibition are Halkbank and Ziraat Bank, and the media sponsors are Sabah daily and Daily Sabah; the official sponsor is Turkish Airlines.

The preface of the exhibition book, which was written by President Recep Tayyip Erdoğan, will be read by art lovers in their mother tongue in every country where the exhibition is held.

President Erdoğan describes the master in the preface of the exhibition book: "Ara Güler was a truly global brand in his profession. The most important proof of this is the fact that all the important names that have left their mark on our world in the last 65 years with their political struggles, statesmanship, ideas, artworks and human sensibilities have passed in front of his lens. We, as the nation, are proud that the photographs he took throughout his long career that started in 1950 take place in the seat of honor at museums, collections and albums all over the world today. The adventure of Ara Güler, who puts Istanbul, where he was born and raised, in the center of his life and art, is like a summary of our recent history. We will always respectfully remember him as one of the most ideal examples of the true artist profile in our country with his original, encompassing and productive style, free from bigotry."