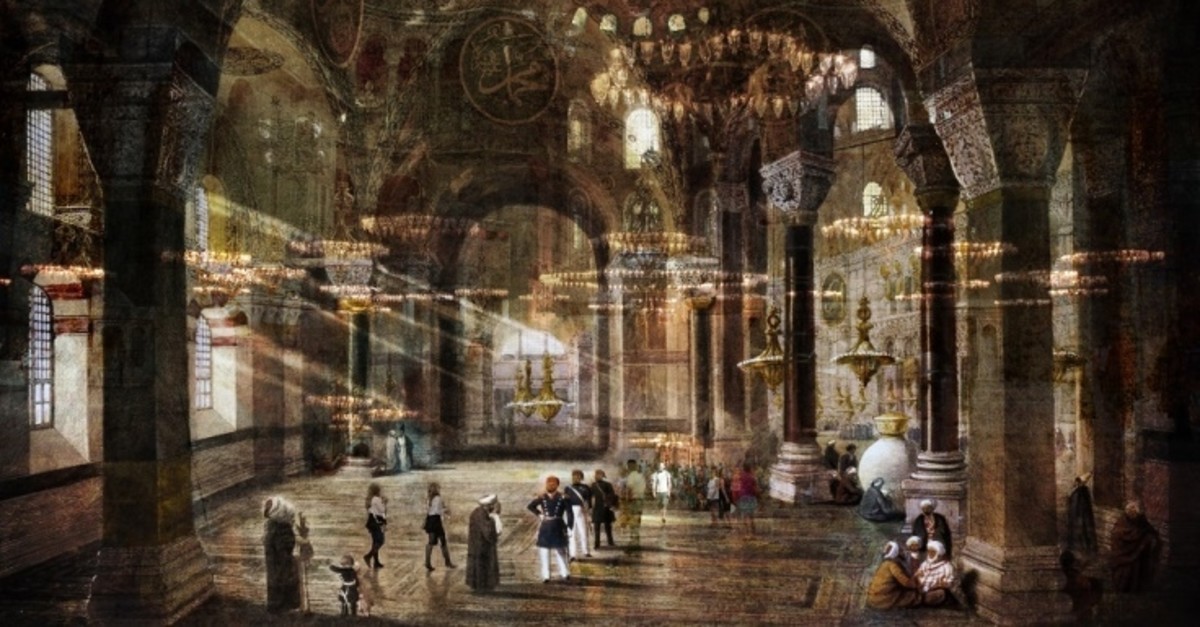 Prepared by Ceylan Atuk with special techniques, different materials and comprised of thought-provoking photos, the ‘Hidden Subject' and ‘Dream World' selections question the place of women and the effects of dreams on our world

Ceylan Atuk began her art studies in Switzerland and then continued with further work specializing in painting in several studios in Istanbul. She joined the family-run clothing design business, Ceylan Giyim, and worked as a fashion designer and consultant there for a while but she was always certain that she was looking for something else.

She found herself attracted to photography and with the background she had in arts and design, she believed that she could create a unique style of her own in this field. She loved the feeling of capturing every moment in life and making it last forever.

In 2000, Atuk started studying photography at Bilgi University and continued as a student of photography working with outstanding photographers in Turkey. She has won several awards in contests she joined. She has also specialized in Photoshop to add her touch to photographs.

"I feel grateful to every artist that helped me form a strong foundation and approach in the art of photography," she said.

She currently works freelance at her own art studio and stresses that the learning, exploring and experiencing process still goes on for her.

Recently, the photography artist saluted art lovers with an exclusive selection comprising of her works in the last five years.

"Hidden Subject," in which Atuk brings the invisible to the forefront and puts women where they belong, and "Dream World" met art enthusiasts at 44A Art Gallery on June 14. The selections by Atuk, combining her photographs with her own stories and enriching them with special Photoshop techniques, can be seen until July 14 at the gallery.

The artist applies different materials like paint and foil in her productions and mostly works on stainless steel and diasec. Ceylan Atuk, who traveled around the world due to her passion for photography, took place at Contemporary Istanbul with her works two times. Her works were also on display at the FotoFever Fair.

In the 19th century, which coincided with the times of the Ottoman emulation of the West, some Western painters began to seek romanticism within the borders of the Ottoman Empire. But the images they created without knowing the realities and historical layers of these lands created a trend away from reality: Orientalism. 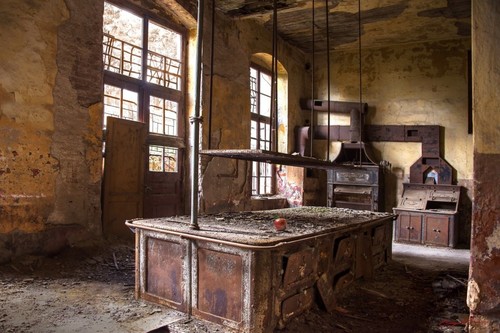 An untitled photo by Ceylan Atuk in "Dream World."

Ceylan Atuk's photographs contain a strike that will put an end to this century-old fantasy. Atuk takes the woman from being invisible first and puts the woman in the middle of every work of her from historical places to Orientalist worlds. Moreover, his women are not passive women of Europe leading a life of pleasure in the harem, they are the real ones who scream, have the courage to gaze at our eyes, and take life into their hands. They are the strong women of these lands.

Atuk rejects the place where the male-dominated perspective wants to put the woman and reverses a historical mistake. That is, she brings the woman, the subject which remained hidden in the entire orientalist world, to the center of life.

These works, which can be read as a stance of respect for those who have opened the way for women in the society since the Ottoman period to date, such as the first woman painter of the Ottoman Empire Mihri Müşfik and first woman sculptor Sabiha Bengütaş, include the scream of thousands of women whose voices are still unheard, oppressed and despised.

"Is the future coming toward us? Or are we heading for it? Isn't the next moment actually the future? Won't this moment be past a step later? So what's left from the past that we passed by? We move forward in life by carrying these questions in our hearts. From our first memories to the present, sad and sweet feelings accompany our consciousness. So what actually covers us? Surely it is our dreams, which make us who we are, enjoy the past, and spread with enthusiasm toward the future," Ceylan Atuk mentioned.

As Oscar Wilde said, "No man is rich enough to buy back his past." Therefore, people have no other choice but facing it. It is so clear that we will all find ourselves at a parting of the ways after such a confrontation. We will either be choked up or continue our ways. We can continue by embracing our bright dreams and get out of the dark, painful passages of the past.

Atuk thinks that the only reality that the time presents us is the "moment" and adds that the moment is shaped by dreams, which make a person human and make him/her unique, whether he/she is asleep or awake.

The photographer has been recently working hard to prepare her big and meaningful project addressing global problems, which she will present in the fall of 2019.