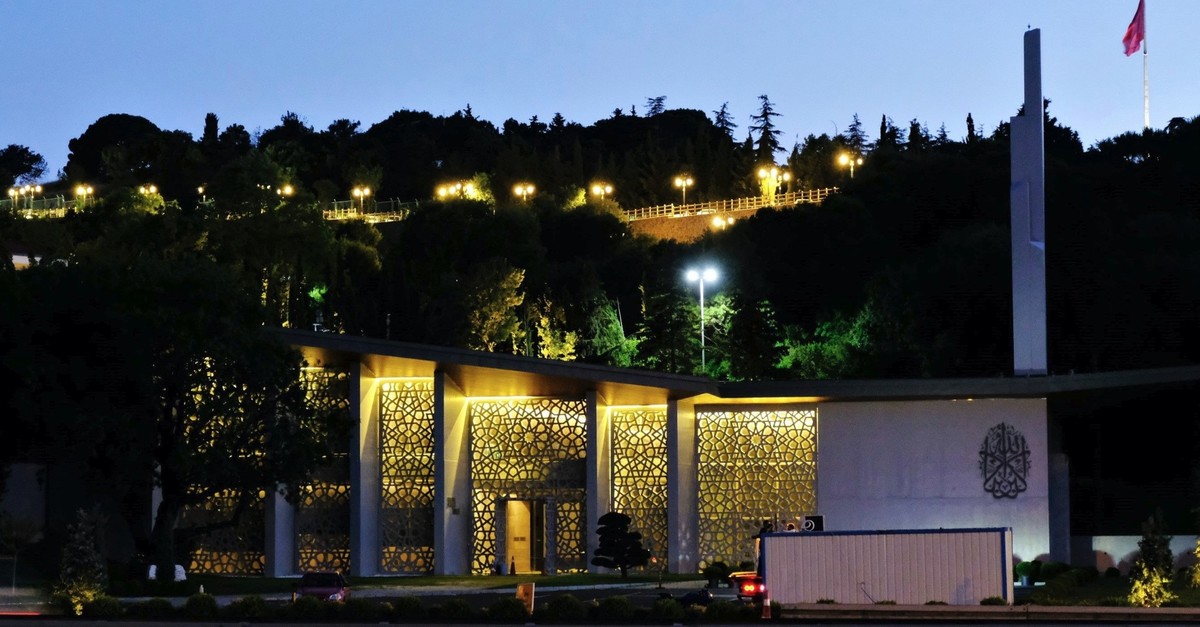 On July 15 Day of Democracy and National Unity, President Erdoğan will move to the July 15 Martyrs' Bridge and inaugurate the July 15 Memory Museum, which has been built on the Anatolian side.

Incidents from the coup attempt will be shown to visitors at the museum, where construction commenced next to the July 15 Martyrs' Bridge on the Anatolian side on March 13. There will be a 15,000 square-meter green field surrounding the museum, which is being built on 1,500 square-meters of land. Also, a small mosque and a branch of the Traffic Control Center of Istanbul General Directorate of Security will be built next to the museum.

All aspects of the resistance shown on the night of the coup attempt will be told at the museum. Memorabilia belonging to citizens who were martyred on the night of the coup attempt will also be on display. The museum will also include sections that will inform visitors of the history of coups across the world and the history of colonialism. Moreover, there will be further information about the history of different coups throughout the world and colonialism in the basement of the museum.

The museum was built at the entrance of the bridge just under the July 15 Martyrs Monument. The plan for the museum was drawn up by Hassa Architecture, which has put its signature on many projects including the Marmara University Faculty of Theology Mosque and Culture Center, the Tokyo Mosque and Culture Center, Eminönü Hezarfen Ahmed Çelebi, Katib Çelebi and Evliya Çelebi Piers, Mimar Sinan Mosque in Ataşehir district, the Bostancı Oruç Reis Pier and the Kerem Aydınlar Mosque in Çengelköy.