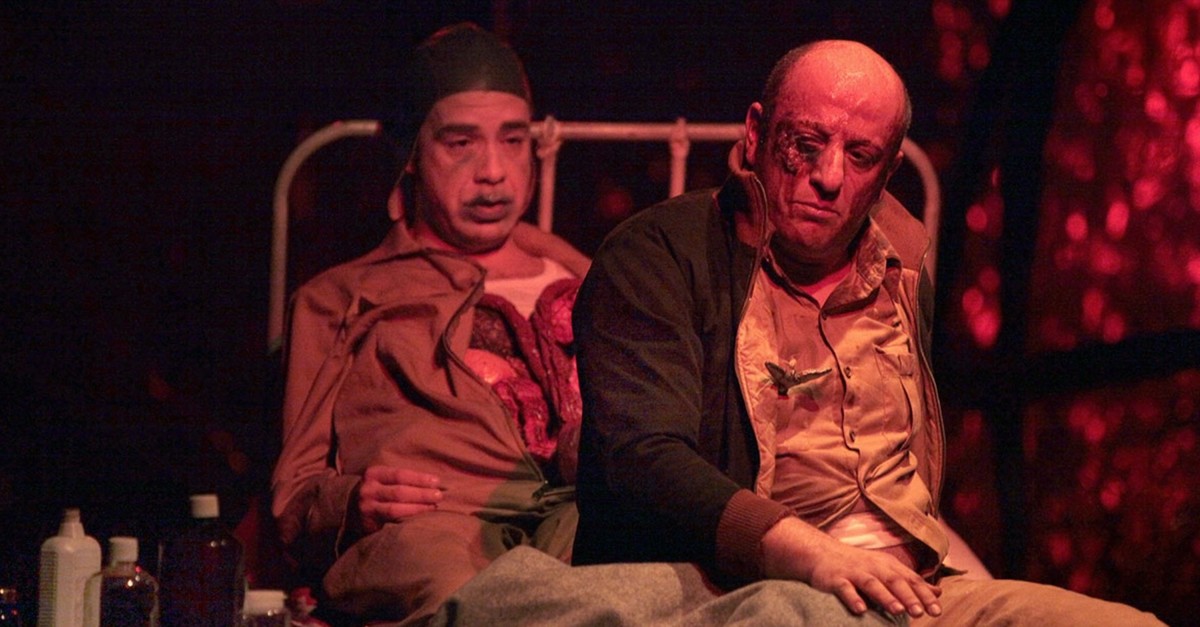 ENKA, a permanent supporter of arts and culture, is continuing the 31st Open-Air meetings with two theater plays. ENKA Open-Air Stage, Launched to support various branches of art, will meet the audience with the plays "Catch-22" on Aug. 6 and "Sanat Yemekte Yenir mi?" ("Can Art Be Eaten for Dinner?") on Aug. 8.

The Semaver Company theater group will meet with the audience with "Catch-22," which tells the tragicomic story of Yossarian in the midst of World War II on Tuesday, Aug. 6 at 9:15 p.m. Written by American writer Joseph Heller based on his experiences in World War II, "Catch-22" is considered one of the most important representatives of black comedy. The play, directed by Işıl Kasapoğlu, takes place at an American base in Italy during World War II. "Catch-22," featuring Yossarian, a bombardier officer who went to great lengths to escape his flight mission, tells the funny and sad story of a soldier struggling not to be part of the war.

The next play to be displayed at the ENKA Open-Air Stage is "Can Art Be Eaten for Dinner?" by the Semiha Berksoy Opera Foundation. The family comedy, staged by Deniz Gökçer, Burçin Oraloğlu, Zeliha Berksoy and Arda Meriçliler, will meet with the audience at the Open-Air Stage on Thursday, Aug. 8 at 9:15 p.m. The play features a warm family atmosphere, telling the story of a couple who are celebrating their 30th wedding anniversary. The play introduces the debate between three theater actors on art, competition programs in the media, series and theater.