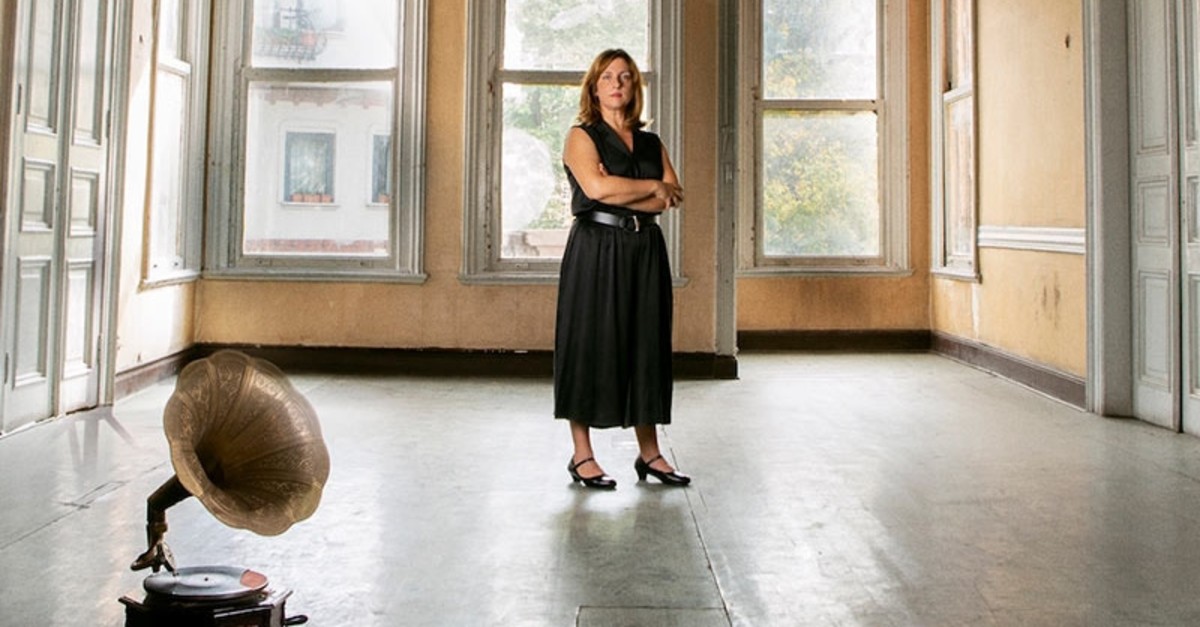 Turkish theater will be represented by two plays at the Edinburgh Fringe Festival. As the largest visual art festival in the world, it will be hosting two plays from Turkish theater titled "Yüzyılın Evi" ("The House of the Century)" and "Bir Esin Perisi Davası" ("The Case of a Muse").

Written by Yeşim Özsoy and Ferdi Çetin, "The House of the Century" will be performed at the festival with Özsoy as the director.

British newspaper The Guardian included the play in their top 10 plays and in the top 50 theater and dance performances among 3,481 acts. The play will run until Aug. 17.

Written and performed by Fadik Sevin Atasoy, "The Case of a Muse" will meet the festival audience until Aug. 20. Deemed as "the world's largest platform for creative freedom" in the art world, the Edinburgh Fringe Festival is hosting artists from 59 countries this year. Thousands of performances are performed on the 323 stages of the festival.