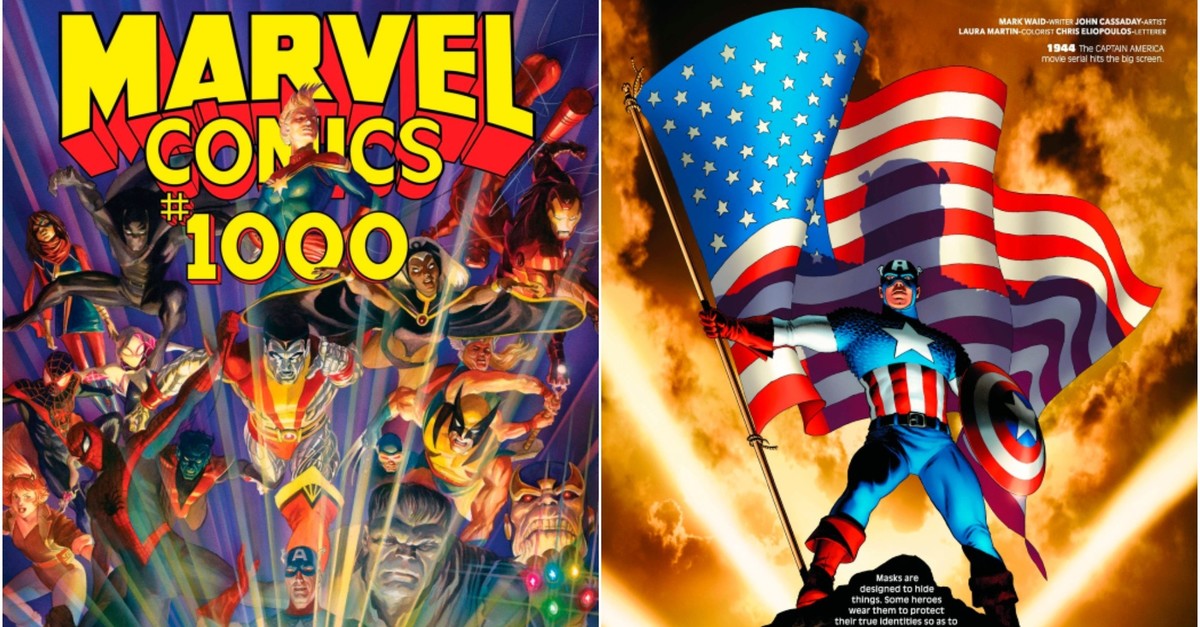 Marvel Comics is celebrating its 80th anniversary with a massive issue that pays tribute to its history and introduces a new object with implications for the superhero universe going forward.

The issue, available Wednesday, pays homage to many of Marvel's most recognizable characters, including Iron Man, the Hulk, Spider-Man, and also spotlights some lesser-known ones. The issue, called Marvel 1000, devotes one page to each year of Marvel's history with a mix of serious and humorous stories, like Dr. Strange's struggle has to keep his magic cape smelling fresh.

It also introduces a black mask that allows its wearer to have a fighting chance against even the strongest superheroes.