Salon stage warms up with arrival of autumn 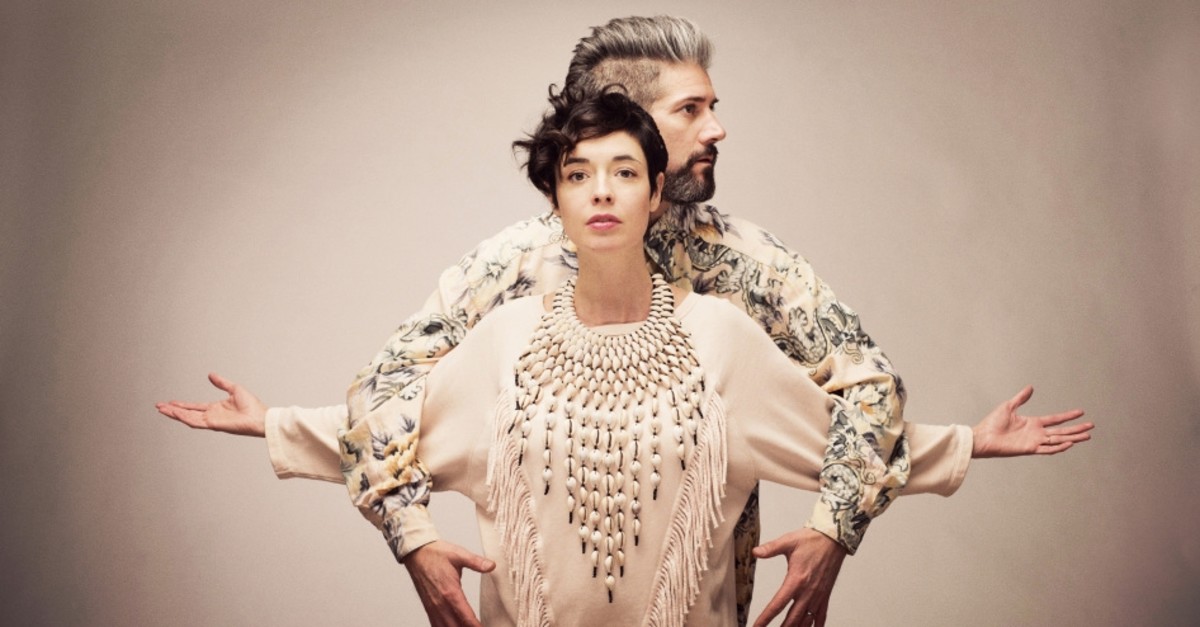 As of Sept. 21, Salon İKSV will be hosting musicians and rhythms from all around the world with representatives of various genres performing

The Istanbul Foundation for Culture and Arts's (İKSV) Salon, one of the meeting points of good and high-quality music lovers since 2010, will be starting its new season on Sept. 21 and offers its followers a full program to put on their agendas. In fact, tickets for events are already on sale. 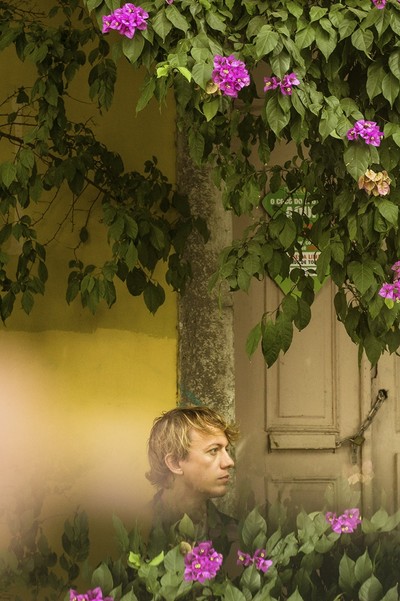 Steve Gunn continues to expand his musical horizons with each new album. His interest in music, which started when he lost himself in his sister's cassette archive, inspired his interest in punk rock and rap. His ever-expanding musical horizons led him to folk, psychedelic music, country, funk and even classical Indian music. Inspired by various music genres, he started his official solo music career in 2007. Immediately before his solo career, he played in the band GHQ, which included Pete Nolan and Marcia Bassett, between 2005 and 2007. Along with his solo career, with eight studio albums, he has recorded songs and albums with Hiss Golden Messenger, Shawn David McMillen, Mike Cooper, Mike Gangloff and The Black Twig Pickers. He crossed paths with Kurt Vile, who gave his first concert at Salon in 2014, in 2012. He joined Kurt Vile's band The Violators as a guitarist. He released his latest album "The Unseen in Between," which shadows the characteristic lyric writing of Bob Dylan and Bert Jansch of the 1960s, at the beginning of 2019 under the famous record label Matador and Gunn is coming to Salon for a night very fit for the fall on Sept. 23.

Babe Rainbow, which revives the free spirit of the 60s with its psychedelic music for today's neo-psychedelia movement, released their first EP consisting of their early period singles in 2015. Their debut album, under their own name, in which they worked with the brain behind King Gizzard and the Lizard Wizard, Stu Mackenzie, was released in the summer of 2017. This album, full of songs that reflected the creative face of music at the end of '60s, mainly the maturity periods of J. J. Cale, The Grateful Dead and The Beatles combined with cosmic and tropical elements, was followed by their second album "Double Rainbow," released last year. Babe Rainbow will be at Salon on Sept. 26 with songs such as "Secret Enchanted Broccoli Forest," "Peace Blossom Boogy" and "Love Forever," featuring folk, boogie and funk.

Lyn M. and Alain Frey, who met in 2003 and realized that they had a lot in common in terms of music, set up Elvett in January 2015. Their first single, "Home," released within the same year was favored by music fans with soft electronica tunes and Lyn's powerful vocals. The video accompanying the song enabled Elvett to reach an important fan base in Turkey. Their music, which they define as electro-acoustic, has led Elvett to many important events and festivals, including the Paleo Festival, Eurockeennes de Belfort and Printemps de Bourges. Their first EP, "Who Shot First?" consisting of songs such as "So Easy to Leave Love" and "Who Shot First?" was released in 2015. After 2018, in which they released two singles titled "Mama" and "Man," they will be carrying the intense emotions in their songs to Salon's stage on Sept. 27 for their first concert in Turkey.

Founded by Dutch Stijn Hosman and Hessel Stuut, Polynation released its first EP "Allogamy" in 2015 under the label Atomnation, standing out with its catalog including names such as Weval and Gidge. The success they achieved with this EP, where organic sounds and catchy melodies are combined with quality infrastructures and blended with drums and synthesizers, paved the way for them to play at major festivals such as ADE, Best Kept Secret and Eurosonic. They reinforced their success with their live performances, which mostly consist of impressive improvisations. Their long-awaited debut LP was released at the end of May last year. Their debut album "Igenous" was considered one of the most successful debuts of 2019. Polynation performed right before Agar Agar at Mobile Salon, facing the Bosporus, on June 30 for the first time in Istanbul and will meet music fans on Sept. 28 once more.

Danish punk band Iceage; Sudanese-born American singer, songwriter and musician Sinakne, who was born in London and has unique productions from Afrobeat to funk, pop to jazz; organic and dynamic electronic music genius Zola Blood; American post-punk interactive synth-pop band Boy Harsher, formed by Jae Matthews and Augustus Muller and which gives life and sound to darkness; and the Netherlands-born, Berlin-based musician and singer Thomas Azier, who reflects his passionate relationship with electronic music in every note of dynamic synth-pop will also take the stage at Salon.

Salon will also be welcoming music lovers who want to experience different melodies throughout the season with guests such as London artist and producer Laura Misch, who combines saxophone, synthesizer and electronica with jazz; American multi-instrumentalist saxophonist, songwriter Idris Ackamoor, who has been one of the leading names of cosmic jazz since the 70s, and his cult project The Pyramids; Swedish accordion artist Mario Batkovic, who will be meeting his fans once more time on Salon's stage after his first performance in Turkey at Salon and who stands out with is experimental, unique and definitely accordion productions.

The Salon program will continue in October with Chilean krautrock, pop band Föllakzoid and Greek singer and songwriter Stella, who modernizes the synth-pop standards of the 80s with a nonstandard electro-pop perceptions.

In November and December, the Swiss musician and actor Thomas Kuratli's multilayered electronic music project, Pyrit; singer, songwriter and producer Helado Negro, who gave music lovers a sophisticated indie pop festival; Italian musician and contemporary classical music composer Fabrizio Paterlini, who describes the piano "as the instrument best reflecting his inner world;"and producer composer and drummer Makaya McCraven, who blurs the boundaries between jazz and electronic music, will all be at Salon, the essential meeting point for music lovers in Istanbul.

Janus Ramussen at Salon once more

Janus Ramussen of the Kiasmos duo, who performed at the first Mobile Salon after an unforgettable concert at Salon, will be hosted by Salon once more for a dreamy and enchanting concert.