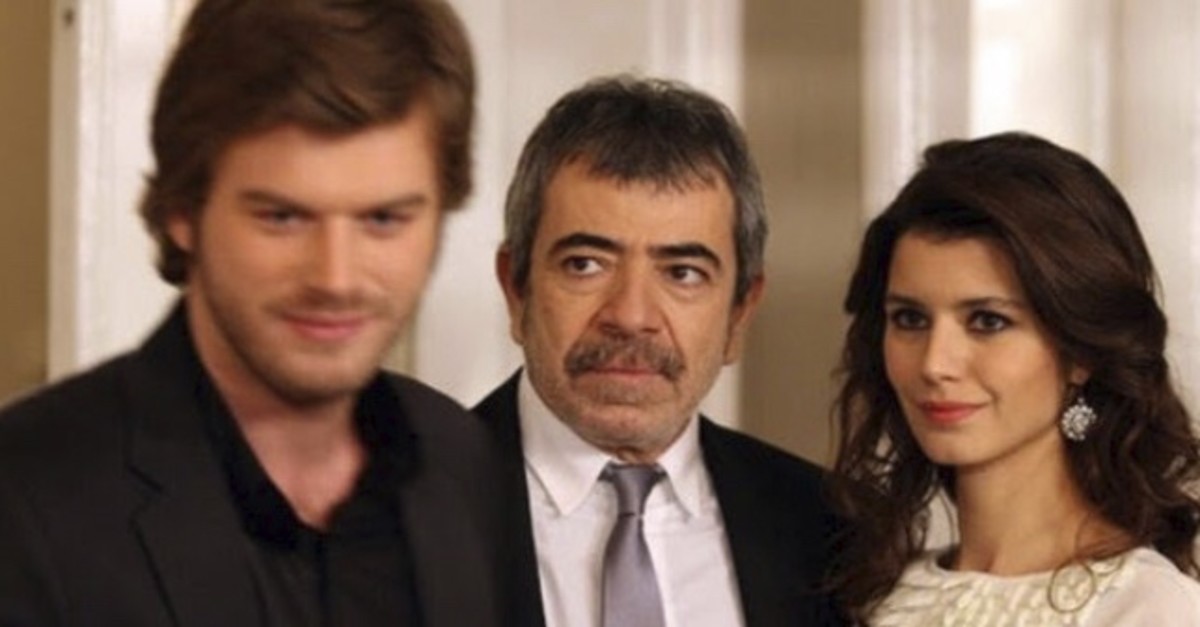 A group of Turkish TV series admirers organized a trip to Turkey where they met Turkish TV celebrities at a hotel in Istanbul on Saturday.

Moved by their admiration for Turkish movies and dramas, about 47 women from the U.S., Canada and South America spent two weeks visiting famous and historical sites in southwestern Kaş, central Cappadocia and Istanbul.

During their visit, the group met Turkish TV industry stars, including director and screenwriter Hilal Saral and actor Erkan Avcı in Istanbul.

Aficionados of Turkish series gather on a Facebook group called Turkish Dramas Appreciation Group, with more than 9,000 members from around the globe.

"It started three years ago; a lady on Facebook created a group to discuss Turkish TV series and culture. And it's growing from there," Lena Gibson, 34, a rehabilitation counselor from Chicago told Anadolu Agency (AA). Gibson is among the managers of the social media gathering to discuss the latest Turkish dramas, actors and actresses, as well as to help one another find English subtitles.

"We have women that have stopped watching American television altogether. They only watch Turkish," Gibson said. "Its more detailed and developed narratives are richer an

d more family-oriented," she said about what distinguished Turkish series from Hollywood movies.

Several group members told AA that they started watching Turkish TV series on Netflix and then later got hooked on them.

Pam Hemphill, from Mississippi, U.S., said she no longer watches American TV. "It (Turkish series) draws you in like no other. Just watch

ing one episode you're drawn in and you want to watch the next and the next," she said.

Adrienne Luedeking, 23, from Florida, said she started learning Turkish by watching TV series. "I have a dictionary with me and I look up words that I don't know. I hit pause, and I look them up," she said and added that she found a language teacher online, who helps them practice Turkish." "I would like to live in Turkey for a year soon to learn the language," Luedeking said.

Luedeking said that she first watched "Aşk-ı Memnu" (Forbidden Love) after her best friend recommended it to her: "And I fell in love with the way Turkish TV series tell stories at that slow pace, telling human moments from beginning to the middle and the end." Luedeking's favorite actresses are Serenay Sarıkaya and Beren Saat, while the favorite director and scriptwriter is Hilal Saral. Speaking to AA, Hilal Saral stressed the importance of Turkish series in terms of Turkey's promotion to the world. "I think one of the reasons the Turkish series are successful is that we feel and transfer the emotions very deeply," she said. Saral said two Emmy award-winning writers confessed to her last year in the U.S. that they were good at action and science fiction genres but not as good at emotions as Turks are. According to the Culture and Tourism Ministry, Turkey ranks second in exports of TV series only to the U.S., the birthplace of Hollywood. Turkish shows are currently aired in more than 140 countries and have reached export figures of over $350 million per year.