The visualization of Islamic culture: Eastward at the Art Institute of Chicago 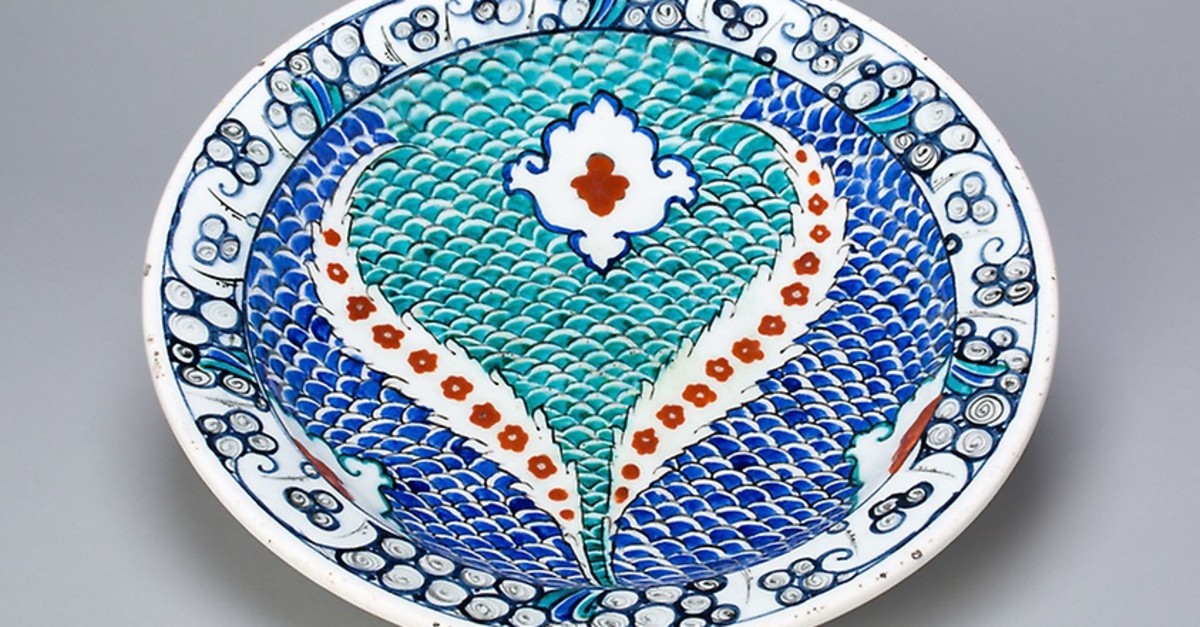 Illinois has the highest percentage of Muslims in the United States. Inside the Art Institute of Chicago, arguably the region's finest museum, the permanent collections of the Islamic world are curated with peerless appreciation for the sociocultural complexity of Muslim societies and their contributions to art history

Out of the 195 countries in the world, there are 50 with a Muslim majority. All of them are in the Eastern Hemisphere. Islamic lands are grouped in many ways, from the Middle East popularized by American usage, to the ummah, the original Arabic for everyone who identifies as Muslim. In America, where the founding principles of reason-based Western humanism are challenged by the political dogmas of the post-9/11 era, Islam continues to struggle for its place.

Whereas adherents of the elder Abrahamic faiths, Judaism and Christianity, generally enjoyed the liberating enlightenments of early European modernism, with its revolutionary French philosophy widely imported beyond the West by Napoleon, the people of Islam, born of the historic crossroads of Arabia and nestled in the global heartlands of Central Asia, fared a vastly different confrontation with the primacy of science and secularism.

When the age of empires faded into nominal archaism at the close of World War I, the last caliph left his throne in Istanbul, where Islam's highest sovereign had taken up the civilization's helm following the death of Prophet Muhammad. Turkey's Westernization clinched nearly 1,300 years of traditional leadership for the billion-plus Muslims who now defer to local imams and muftis presiding over mosque congregants for theological and legal expertise. 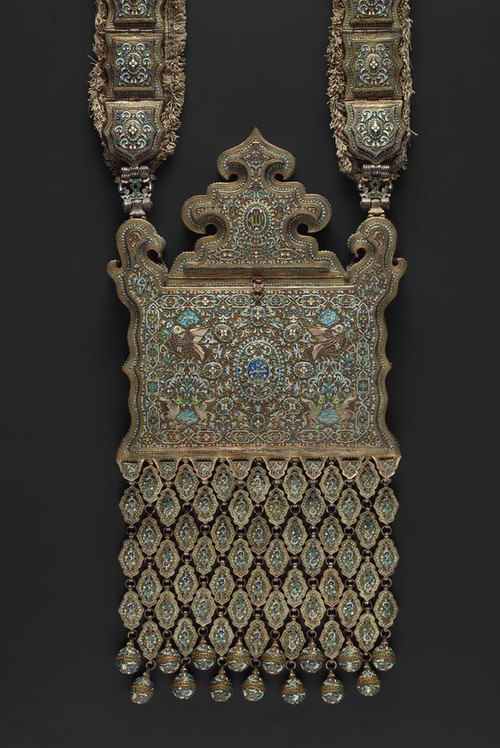 Medievalists rightly argue that Muslim intellectuals preserved and cultivated classical Greek learning from the ancient world to the Renaissance, where its research in geography, medicine and mathematics, among other arts and sciences, quickened aesthetic and technological achievements in Christian realms. But the attribution and glory of that transmission is continually swept under the orientalist's magic carpet in the fervor of the cultural moment.

Identity politics and its criticisms are thoroughly reframing the debate regarding how individual and collective contributions to social progress are recognized, and more importantly, written into history. Ultimately, the industry of modernism is shorthand for economic domination, with the Islamic world enduring the cultures of poverty and leaderless disempowerments that have ensued following World War II, when America inherited Britain's worldwide hegemony.

The curators of the Art Institute of Chicago are forwarding a distinct message that parallels and interprets the fundamental tenets of the Prophet Muhammad who, to Muslims, is known as The Messenger. A series of chronologies and maps displays Islam's master narrative of emergence and expansion since the seventh century. When nations are color-coded to percentages of Muslims, former Ottoman territories from the Maghreb to Mesopotamia are unsurpassed.

"When one speaks of Islamic art, the word 'Islamic' is usually meant in a cultural, rather than a religious, sense. Islamic art is typically informed in some way by the religion, but most Islamic art is secular in nature," reads the wall text for the Art Institute of Chicago's permanent exhibition on the Islamic World. "The single term 'Islamic' also denies the incredible variety of cultures that have always existed under the umbrella of Islam."

With recourse to world-class scholarship, the Art Institute of Chicago is paving the way for a welcome reanalysis of Islam's relationship to aesthetic and conceptual relevance in the worlds of contemporary art. In its introduction to the Islamic world, the museum reveals itself as a leader in the understanding of Muslim artists' signature approaches to creativity as forms of secular, cultural integration, not at all mutually opposed to the refinement of local traditions.

Alongside acquisitions from the house collection, with select objects from Turkey curated for general interest, is a temporary display of jewelry from Bukhara, a bygone Uzbek emirate that had its heyday in the 19th century. The intricate richness of such pieces as a Quran carrying case from 1890, a masterwork of gilt silver finished with cloisonné enamel and leather, defies verbal representation.

The necklaces, armbands, pendants, earrings and headdresses are mostly of gilt silver inlaid with turquoise, coral, emeralds, rubies and garnets. Men and women of the former Silk Road treasury dressed with high fashion sense, infused with Islamic spirituality. Yet, accents peculiar to indigenous ethnicities are retained, such as in the ikhat technique of Bukhara, in which the warp of fabrics are dyed before weaving, creating patterns reminiscent of psychedelic tie-dye.

A prelude to Turkish art

Between a length of ikhat-striped velvet and an intimidatingly beautiful silver diadem with floral motifs encircling the exotic likenesses of frogs and birds, are Ottoman artifacts. One large candlestick from eastern Turkey is dated to the 13th century, predating the realization of Osman's dream, when an earlier Turkic dynasty of Seljuks ruled Asia Minor. Like a Greek vase, its imagistic inscriptions moralize hard work as virtuous.

As is noted, Ottoman art patronized its broadest minds most lavishly during the peak of its expansion in the 16th century under the reign of Suleiman the Magnificent, after controlling both its eastern border with Safavid Iran, and westerly, encompassing Tunisia and Hungary. The city of Istanbul became renowned for its architecture, and Bursa, the Ottomans' first imperial capital, for Turkey's famed İznik ceramics.

One dish, manufactured with fritware, or stone paste, over a polychrome-painted underglaze decoration produces the effect of scale patterns and serrated leaves that borders on optical art. The piece, made in İznik when the empire was most powerful in the late 16th century, is transcendent in its textural, visual depth. Beside fire bellows of tortoiseshell, a gilded copper flask of ivory, and a steel dagger with a bloodstone grip, the dish complements a pluralist taste.

Throughout the main, entrance floor halls at the Art Institute of Chicago, the Islamic World is found obliquely via Turkey, as in Roman mosaic floor panels from Harbiye, a town in Hatay formerly called Daphne by the Hellenistic ancients. One striking item is a locket for magical texts portraying Saint George, inscribed with Arabic calligraphy by Syrian or Armenian silversmiths from the stretch of land between Mardin and Mosul.

A special curatorial feature among the permanently exhibited works in the galleries of American art is the presence of the Florence-born painter John Singer Sargent, who did not see his country of citizenship until age 20. As was in vogue among his teachers and peers in France, he was an orientalist. While traveling through the Middle East in 1905-1906, Sargent perused Ottoman lands in modern-day Syria, Jordan and Jerusalem, painting such impressionistic naturalist oils as "Syrian Goats" (1905).