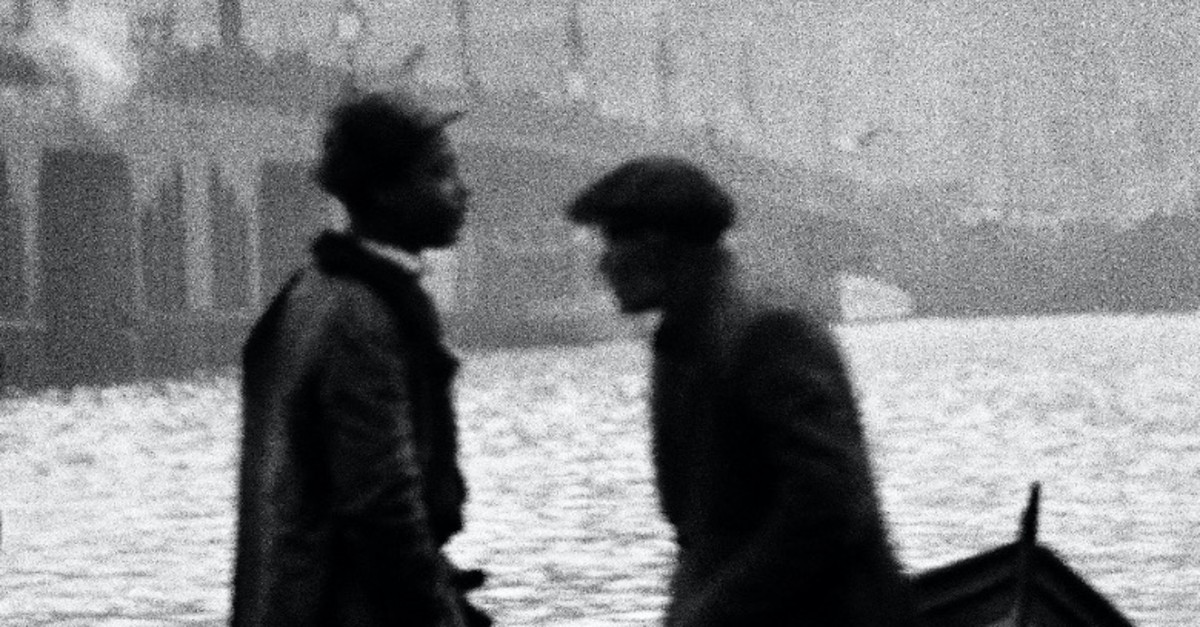 The Ara Güler Photography Exhibition, organized by the Presidency of the Republic of Turkey, opens in New York at the same time as the United Nations General Assembly meetings

Organized by the Presidency of Republic of Turkey, the Ara Güler Photography Exhibition started to travel the world in April. After London, Paris and Kyoto, it is preparing to meet art lovers at its fourth stop in New York.

Realized with the collaboration of Ara Güler Museum and the Archive and Research Center, the Ara Güler Exhibition is carrying the works of esteemed photographer and photojournalist Ara Güler to the art capitals of the world.

The Ara Güler Photography Exhibition, held in London at Saatchi Gallery in April, at Paris Polka Gallery in May, and at the Kyoto Tofuku-ji Temple in Japan at the same time of the G20 Summit, will be held during the United Nations General Assembly, when the whole world turns their focus on New York. 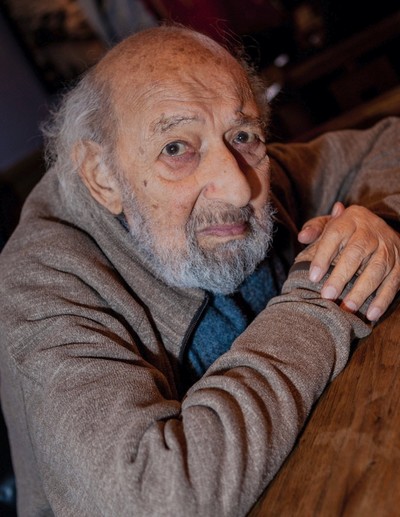 The exhibition was mentioned by leading media outlets such as The Times, The Daily Mail and Le Figaro in the London and Paris stops and was also elected among the top 10 events to visit in London at the time. It will now meet art lovers at Alexander Hamilton U.S. Custom House in the Smithsonian National Museum of the American Indian, right in the heart of Wall Street, from Sept. 23 to Oct. 4.

The exhibition is aimed at reaching a wide audience of different cultures and nations from all over the world visiting New York for the U.N.

Its main focus is Güler's Istanbul photographs dating back to the 1950s, and there is also a selection of portraits from Dustin Hoffman to Federico Fellini, from Pablo Picasso to Salvador Dali, from Brigitte Bardot to Sophia Loren.

Fahir Atakoğlu, a famous Turkish pianist and composer, who had an Istanbul photo of Ara Güler's on his album "Istanbul in Blue" released in 2008, will also perform at the opening ceremony of the exhibition.

A panel titled "Intercultural Conversation on Ara Güler" will be held within the scope of the exhibition. The panel will be attended by John Bailey, president of the American Academy of Motion Picture Arts and Sciences from 2017 to 2019, Christopher Mahoney, vice president of Phillips Photography, and Alexey Titarenko, renowned photographer of black and white city photographs.

The Ara Güler Photography Exhibition will be opened at Trastevere Museum in Rome at its fifth stop after New York and then at the Turkish Embassy in Mogadishu. The main sponsors of the exhibition are Halkbank and Ziraat Bank, the media sponsors are newspapers Sabah and Daily Sabah, and the official airline sponsor is Turkish Airlines.

A life devoted to photography

Armenian-origin photographer Ara Güler covered many stories with the help of his camera. Working for the press, he never saw himself as an artist. On the other hand, he had a clear tendency to take photos with effective scenery. Sometimes, he played with the scenery to help evoke more than just the surface of an incident.

From 1954 to 1962, Güler worked as the chief of the photo segment of Hayat magazine in Turkey. In 1958, he began working as the Near East photojournalist for several international publications, including Time Life, Paris-Match and Der Stern. In other words, he was the Turkish correspondent for the European photography community. In 1961, Güler was named among the best seven photojournalists in the world by the "Photo Annual Anthology" published in London. The same year, he was admitted, as the only Turkish member, to the American Society of Media Photographers.

Ara Güler has been praised by many Turkish and Western institutions and associations in addition to the unending interest from the media in his life and work. He opened and joined many solo exhibitions in many capitals of the world. The New York Museum of Modern Art exhibited his works at the "10 Masters of Color Photography" event in 1968. Another exhibition in Cologne, Germany followed that. His works on art and artists were used in numerous books and periodicals.