'From Trash to Art' exhibition, a salvo through wastes 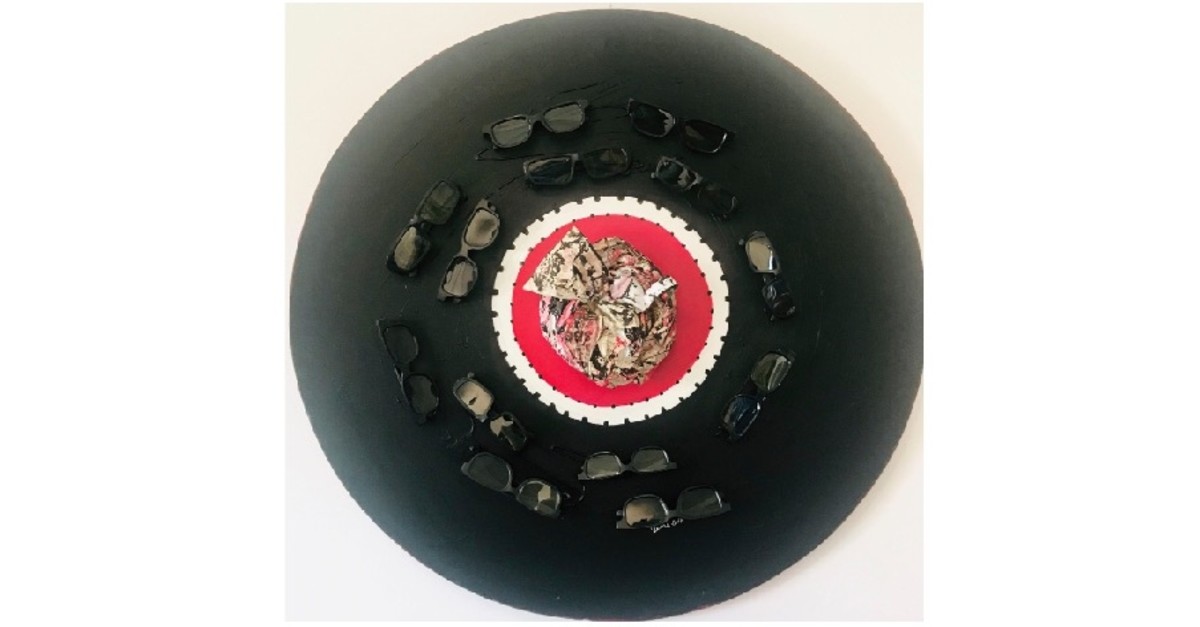 Salmanu2019s exhibition draws attention to nature and peopleu2019s passion for consumer culture, as well as recycling.
by Daily Sabah Sep 26, 2019 12:10 am

The exhibition draws attention to nature and people's passion for consumer culture, as well as recycling.

Salman, who is known for her workshops and social responsibility projects along with her paintings, will come together with art enthusiasts in this exhibition.

Having opened her first solo exhibition in 2004, Salman is the only Turk to have been invited to the International Art Exhibition, supported by Poland's Jan Dlugosz University Faculty of Fine Arts.

Her works are part of collections in the U.S., the Netherlands, Russia, Greece and Bulgaria. She assumes the mission of being the voice of wasted nature.

Salman bestows a new spirit to waste and product packaging that we use and expresses the consumption madness with layers of pain, something used elaborately in her fifth exhibit. Her artworks, which reveal the struggle of nature in spite of everything stacked against it, can be visited until Oct. 15.

Born in 1979 in Istanbul's Nişantaşı district, Salman was interested in painting before beginning her studies. This interest continued with school exhibitions. In 1995, she was trained in style at LCC Language and Culture Center for a year. Then she continued her education in fashion design at Los Angeles American Intercontinental University. In 1999, she started to be trained at a private painting workshop. Salman then bid farewell to the pastel colors she met in her childhood for oil painting. Between 2000 and 2004, she attended three group exhibitions. She opened her first solo exhibition in 2004 and had a break from painting in 2005 because of some health problems. She carried her figurative style to a surrealist and conceptual level in 2011, when she returned to painting.

Her paintings passed to an abstract dimension decorated by the symbols of the spiritual world. She took on a journey into herself by reflecting the dreaming woman inside her on the canvas. The artist continues her works at her workshop. She has attended 35 group exhibitions and opened four solo exhibitions to date.