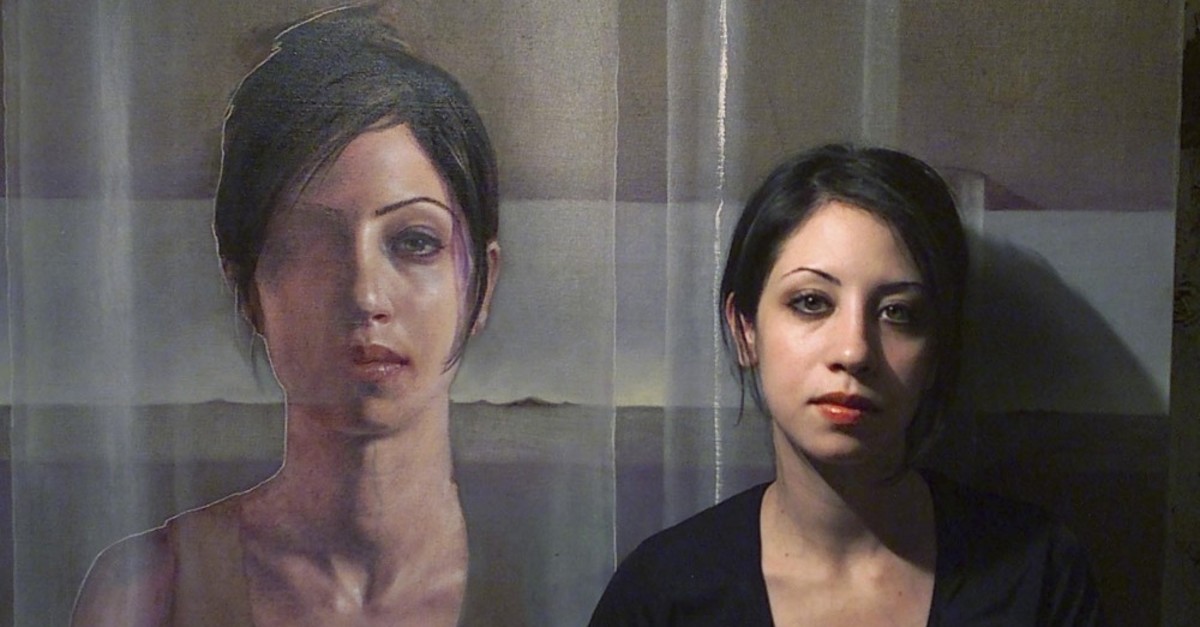 A new exhibition opens in London on Tuesday, seeking to overturn the popular stereotype of women who have survived modern slavery as "abstract victims" and instead capture the challenge of rebuilding their lives. Syrian-born artist Sara Shamma worked with academics at King's College London to interview female survivors for her "Modern Slavery" exhibition, part of a collaboration linking academic researchers with artists.

The exhibition aims to highlight the existence of modern slavery in Britain, said Sian Oram, a lecturer in women's mental health who worked on the project.

"If you do a Google image search for trafficking, what you tend to see is a lot of pictures of women hiding their face from the camera, women in handcuffs, bound in rope, bound in wire," she told the Thomson Reuters Foundation. "It's something that is very graphic, it's very reductive, I think it is quite offensive to a lot of survivors and I think it contributes to this sense of a very abstract victim. You don't see the person as a person - you don't see their humanity." Shamma worked with the university's Institute of Psychiatry, Psychology & Neuroscience to carry out in-depth interviews with female ex-slaves being supported by The Helen Bamber Foundation, a charity. She created a series of images exploring themes such as the lack of family support and the challenges of moving on, featuring portraits including a series of piercing eyes set within loosely sketched faces.

"The stories are very terrible ... I was emotionally affected," she said of the interview process.

"But they are survivors - the whole issue about the exhibition was to capture how they are surviving." Oram's team will use the interview data in a project aiming to assess which forms of support are most useful for ex-slaves and how to better tailor services to help them.