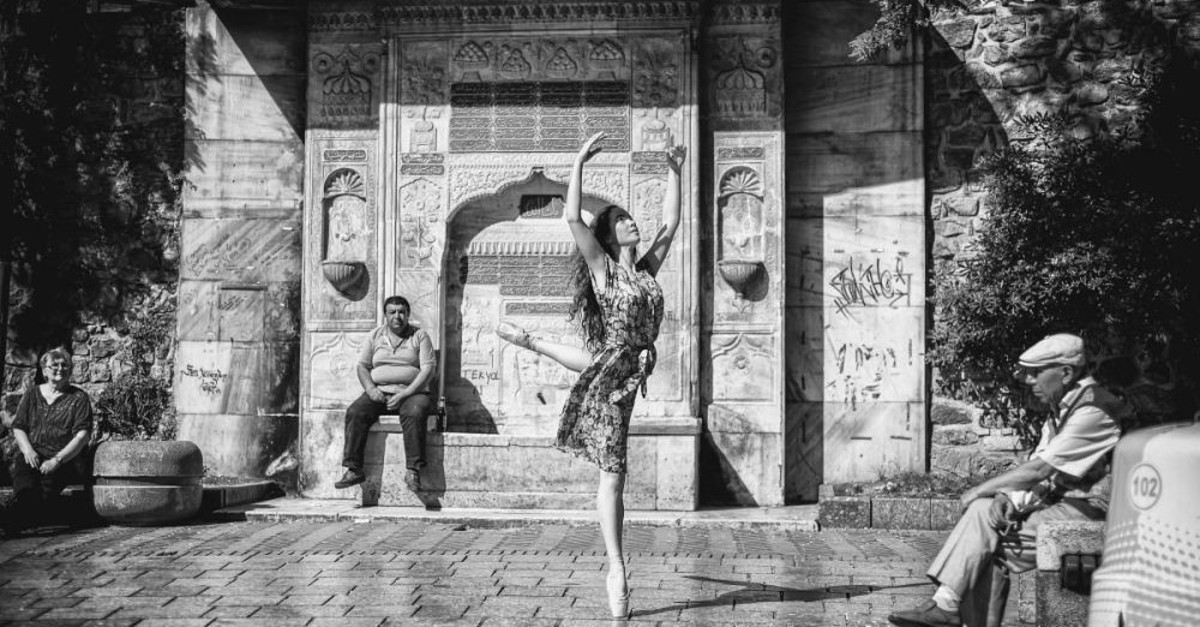 Turkish photographer Burak Bulut Yıldırım will exhibit his "In Haste" and "Black Light" photography projects between Oct. 14 and Oct. 24 in Germany within the scope of 11th Turkish Culture Days event. The revenue from the exhibitions will be donated to social responsibility projects developed for young people of Turkish origin in Germany. Founded in 2006 by Turkish academics and businessmen living in Germany, the Turkish Round Table Club (TRTC) will host artists from different disciplines in Heilbronn, Germany on Oct. 14 to Oct. 24 as part of Turkish Culture Days.

Burak Bulut Yıldırım, Sony Alpha Europe's brand ambassador who has International Photography Awards (IPA), will be exhibiting" In Haste" and "Black Light." He will donate all of the income to TRTC's social responsibility projects in the fields of education and health aimed at raising young people and children of Turkish origin living in Germany as independent individuals. Yıldırım traces the strange encounters in the daily flow of the city in his "In Haste."

The exhibition, deriving from the short performances of the ballerinas who suddenly appear at different points of the city, makes us think about the variability of space and time perceptions in the city by intermingling concepts such as city and stage, urban and audience. The photographs, which were shot in three years and exhibited in Istanbul for the first time in 2014, will be presented to art lovers as a 5+1 edition.

In the "Black Light" exhibition, the artist produces portrait photographs colored with special UV paints under invisible ultraviolet lights, also called black light. The exhibition, which continues to be shot and will be presented for the first time in Turkish Culture Days as a 5+1 edition in Heilbronn, invites you into the magical world of what we cannot see with colors that turn into light.