Onscreen in Ayvalık: The Pearl of North Aegean becomes a theater hall 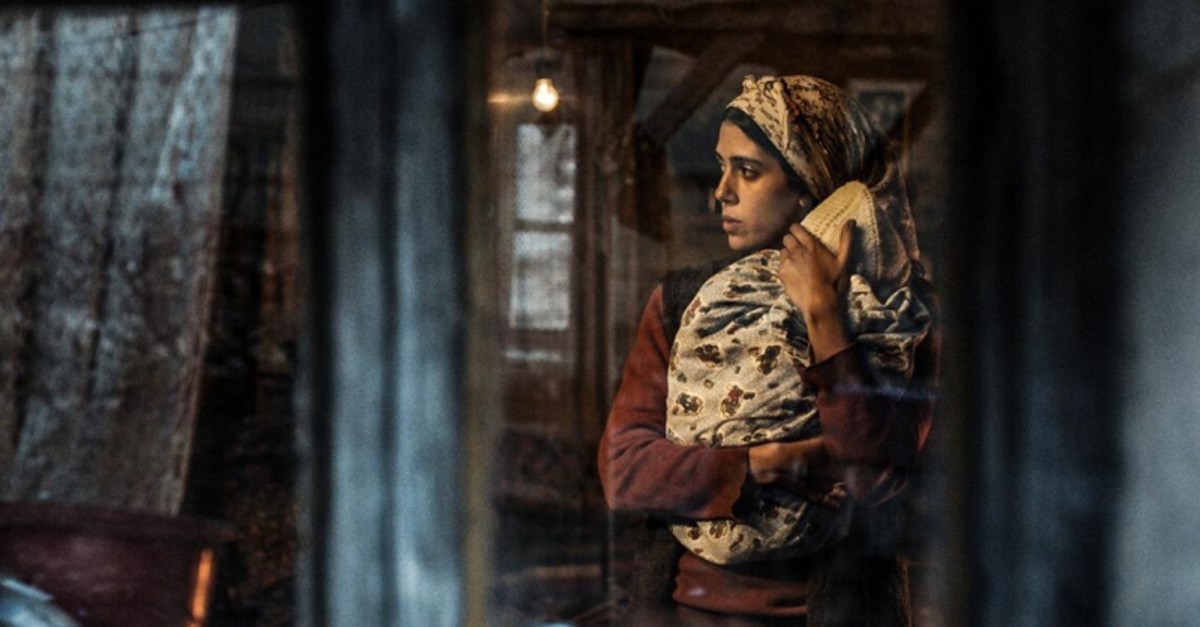 Başka Cinema, which has been providing space and opportunity for local and international productions since 2013, is presenting the second edition of the Ayvalık Film Festival, which was started as an independent and long-term project, for its sixth year. Kicked off in Balıkesir province's Ayvalık district on Oct. 4, the festival will continue until Oct. 9. A rich program comprising of question-and-answer sessions after the film screenings, talks, workshops for children and young people and concerts wait the audience.

Festival Director Azize Tan said: "The great interest the festival attracted last year motivated us. The month of October is now associated with Ayvalık Film Festival. We have prepared an interesting panel program. We will discuss how watching styles affect the concept of cinema with both audiences and film producers at the panel 'New Cinephiles: New Media, New Spectators.' Our collaboration with universities also grows. Last year, students from İzmir Dokuz Eylül University, Ege University and İzmir Economy University attended the festival. There will be students from universities in Gaziantep, Diyarbakır and Istanbul provinces this year, as well. Young filmmakers will participate in different workshops, like the director-actor relationship, production, editing, screenplay, photography management and project preparation, with experienced filmmakers as well as being a part of the festival organization. The open-air screenings will continue in various neighborhoods of Ayvalık throughout the festival." 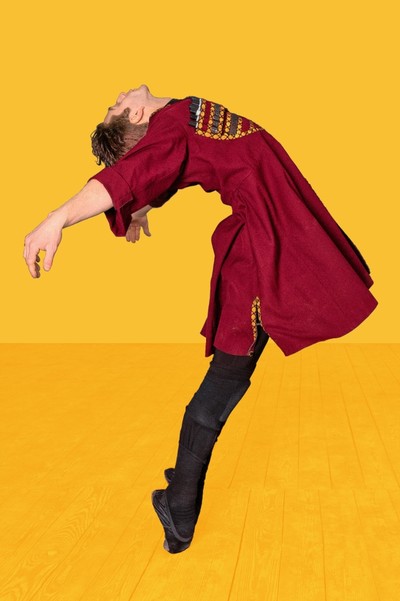 "And Then We Danced" is about a young dancer in the National Georgian Ensemble.

The program includes more than 40 films from 22 countries that have won awards at major festivals this year and aroused curiosity around the world.

The directors, actors and crews of these films, most of which have not debuted in Turkey yet, will meet the audience in Ayvalık. Along with short and feature films, the documentary selection is one of the sections that arouse interest in the program.

Başka Cinema Ayvalık Film Festival films and events will welcome attendees in five venues: the Ma'adra Building; Vural Cinema, the only independent cinema hall in Ayvalık; Sanat Factory, which hosts many events in Ayvalık; mO Architecture Office building; and the municipality amphitheater. These venues will also host panels and talks on cinema. During the festival, there will be free screenings on the mobile stage, which will be set up in the open air in various neighborhoods of Ayvalık and Cunda every evening.

Ayvalık has both historical and current bonds with its opposite neighbor Lesbos. People of Lesbos often visit Ayvalık, especially during the bazaar days. Lesbos also hosts thousands of tourists from Turkey every year. To contribute to this relationship, Ayvalık Film Festival has a special section that invites audiences to think about the joint future of the two countries. Through this section, the festival focuses on history, art and ecology, as well. Among the films in this section are Yorgo Lanthimos' close friend Athina Rachel Tsangari's "Chevalier," which premiered at Locarno Film Festival and revolves around the rivalry among men; Syllas Tzoumerkas' "To Thávma Tis Thálassas Ton Sargassón" ("The Miracle of the Sargasso Sea"), which conveys the intimacy of two women living alone in a town after a murder; and Nikos Labot's first feature "I Douleia Tis" ("Her Job"), which presents the story of Panagiota, who becomes independent after starting her first job as a cleaner in a mall only to be turned into a slave of the neoliberal order.

Besides, "Stella," the retelling of "Carmen" by Michael Cacoyannis, the director of "Zorba the Greek," which was screened at open-air at the last year's festival, is another film in this section.

"Siyah Güneş" ("Black Sun"), which won the Little Golden Leopard Award last month at the Locarno Film Festival for the best international production, is among the short films to be screened at the festival. Director Arda Çiltepe's second short film is about a man who tries to arrive in time for the funeral of his father.

Merlyn Solakhan's docu-fiction "Şehir" ("The City"), dated 1982, offers a rare portrait of Istanbul then. Among the Turkish documentaries screened at the festival are Aylin Kuryel and Fırat Yücel's "Baştan Başa" ("Heads and Tails"), which tells of the kosher hair trade used in the wig making between Turkey and Israel, and Pelin Esmer's long-awaited "Kraliçe Lear" ("Queen Lear"), which focuses on the tragedy that female theater actresses of Mersin province's Arslanköy village.

The festival will close with "Bizim İçin Şampiyon" ("Champion for Us"), which tells the story of the racehorse Bold Pilot and its jockey Halis Karataş, the unforgettable duo of the hippodrome.

From world festivals to Ayvalık

Başka Cinema Ayvalık Film Festival will be opened with Spanish director Pedro Almodovar's "Dolor y Gloria" (Pain and Glory"), which was deemed worthy to the Golden Lion for Lifetime Achievement at the Venice Film Festival.

Written and directed by South Korean master director Bong Joon-ho, "Gisaengchung," ("Parasite"), which a got Palme d'Or at Cannes Film Festival, assertive animation "J'ai Perdu Mon Corps" ("I Lost My Body"), "Gospod Postoi, Imeto i' e Petrunija" ("God Exists, Her Name is Petrunija"), which received the Prize of the Ecumenical Jury in Berlin, "And Then We Danced," which reflects the story of young Mehrab who dedicates her life to folk dances in Tbilisi, "Honeyland," which drew attention at this year's Sundance Film Festival and won in three different fields including the Grand Jury Prize, and "Banc d'attente" ("Talking About Trees"), which won the Best Documentary Award at both Berlinale and Istanbul Film Festival, will be presented to cinephiles at the festival. Palestinian director Elia Suleiman's "It Must Be Heaven," which was awarded by the Jury Special Mention award at the Cannes film festival this year; "Beanpole," the winner of a silver Apricot at the Erivan Golden Apricot Film Festival; "Il Traditore" ("The Traitor"), the latest film of Marco Bellocchio, who is the master director of films like "I Pugni in Tasca" ("Fists in the Pocket") and "Buongiorno, Notte" ("Good Morning, Night"); German director Jan Ole Genster's "Lara"; Mehmet Akif Büyükatalay's "Oray," which is about a German Muslim young man's searching for an identity; and Ken Loach's latest film "Sorry We Missed You," are also among the movies meeting spectators in Ayvalık.