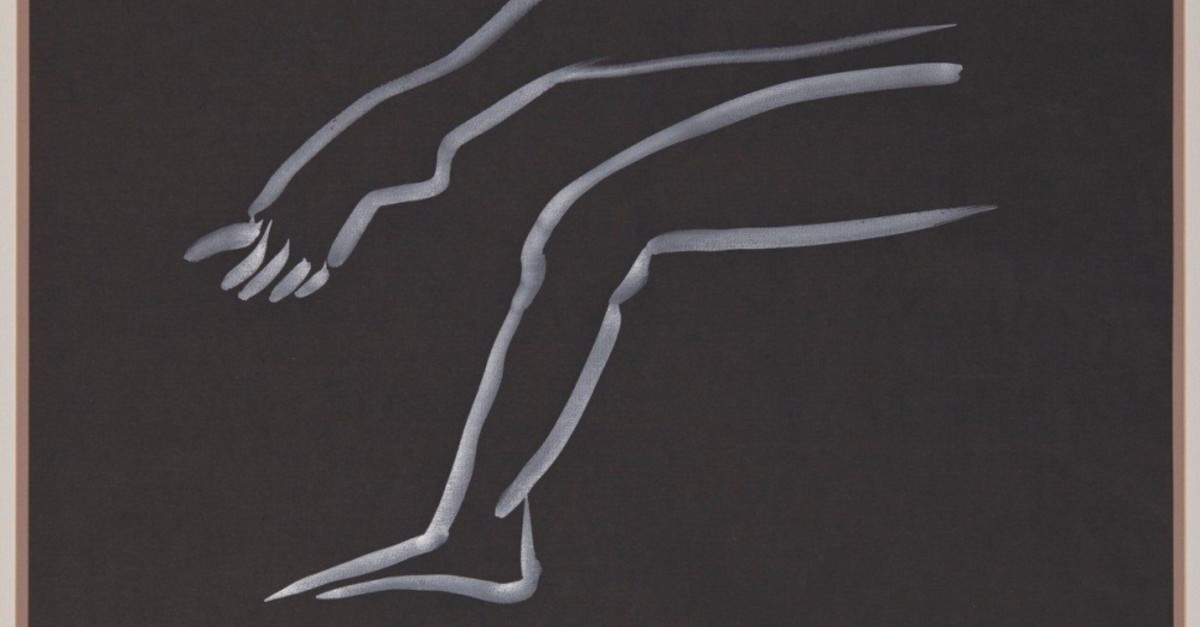 The exhibition, addressing the feminine desire that Sigmund Freud calls the "black continent," introduces works by legendary artists Meret Oppenheim (Switzerland) and Natela Iankoshvili (Georgia) to Istanbul for the first time, and includes works by Rebecca Horn (Germany), one of the leading artists of contemporary art, that have not been exhibited in Istanbul before.

Wednesday Society, which pays homage to Beral Madra, who has worked as a curator and art critic since 1980 and opened her archive to scientific and academic studies, will also present a part of Madra's digital archive, which has been implemented with the support of the Tarabya Culture Academy.

Beral Madra's digital archive was launched during the eight-month period when Shulamit Bruckstein was a guest artist at the Tarabya Culture Academy, and the seeds of Wednesday Society were also planted during the same period.

The exhibition combines the digital and analog, private and public, sacred and ordinary formats of the museum with the white cube, the academy with the living room and the sacred corners with the therapy chair. Wednesday Society is inspired by the intellectual meetings held in Freud's private room at Berggasse 19 in Vienna, which is an environment not usually associated with the visual arts. Freud's male colleagues were gathering on Wednesdays in his special room, where a collection of ancient Middle Eastern artifacts is housed, to talk about new ideas developed in the field of psychoanalysis. The exhibition is a feminine adaptation of this settlement. Aiming to explore the black continent of variable, non-power-oriented, spontaneous, poetic and imaginary ways of thinking, it is open to visit until Oct. 18.