To study the world: A group show at Evliyagil Dolapdere 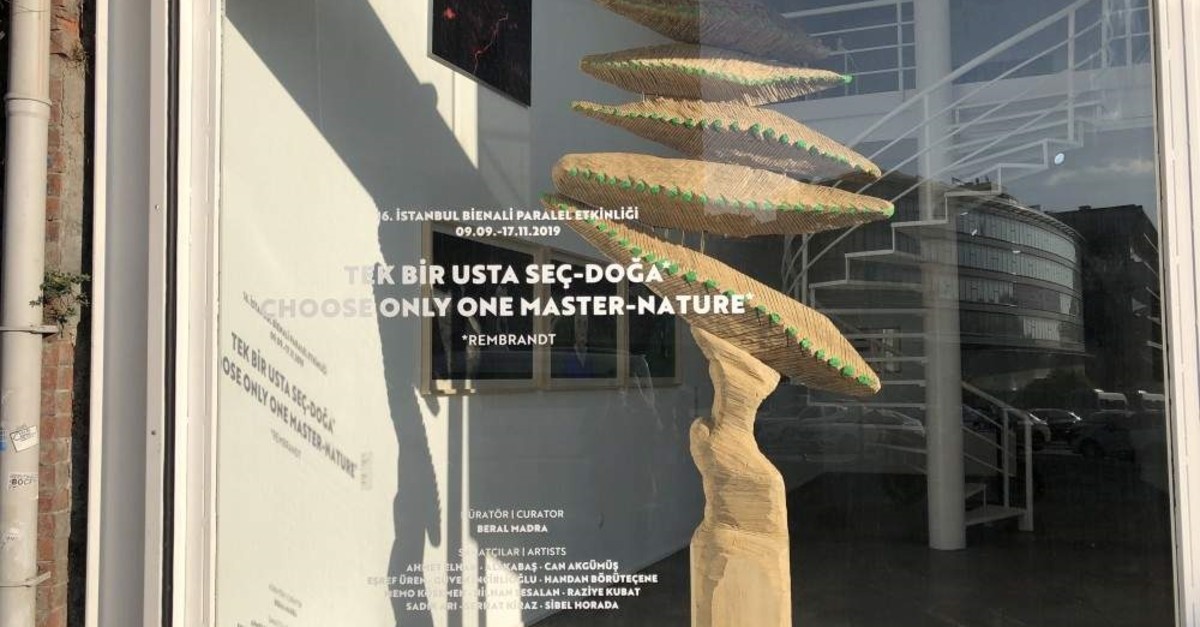 Evliyagil Dolapdere is a new exhibition space in Istanbul for contemporary art steeped in multigenerational environmental and social consciousness. Beral Madra curated 'Choose Only One Master — Nature,' gathering multimedia works by 11 artists that thematically aligned with the 16th Istanbul Biennial