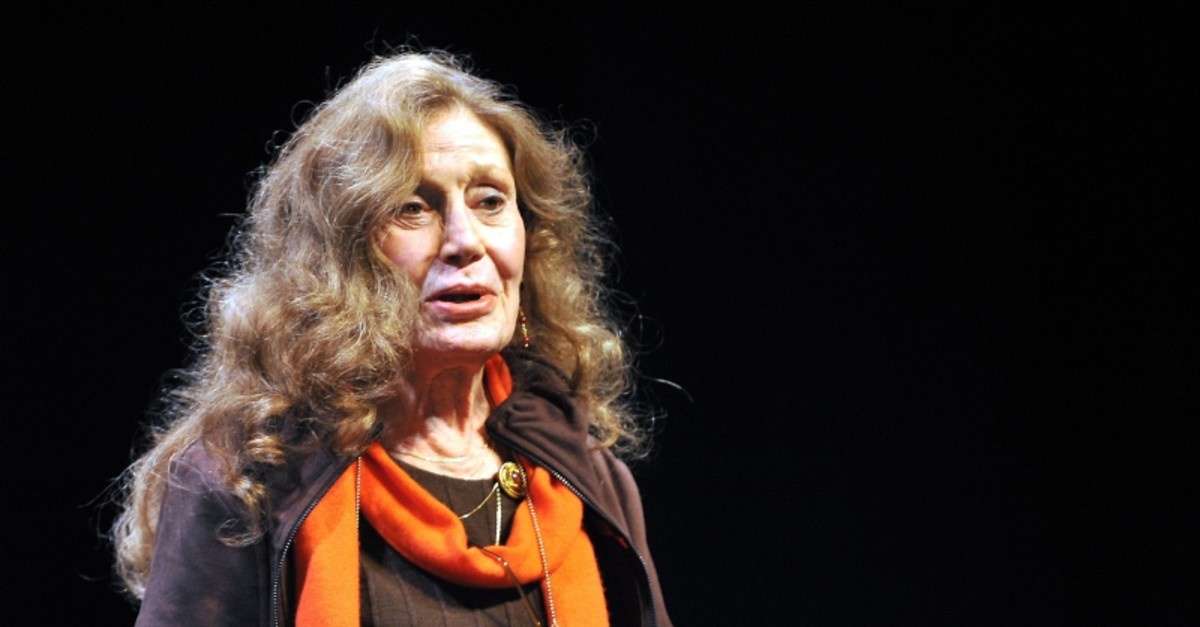 Yıldız Kenter, one of Turkey's most respected actresses, died Sunday at the age of 91.

Kenter was battling lung diseases and had been receiving intensive medical care.

The actress and lecturer, whose father was Turkish and mother was British, was chosen to be one of UNESCO's goodwill ambassadors in November 2007.

Kenter's filmography spans six decades. She starred in over 30 productions including TV series and documentaries.

Her daughter, Leyla Kenter, is also an actress. Yıldız Kenter's brother Müşfik Kenter, who died in August 2012, was also a prominent theater actor.