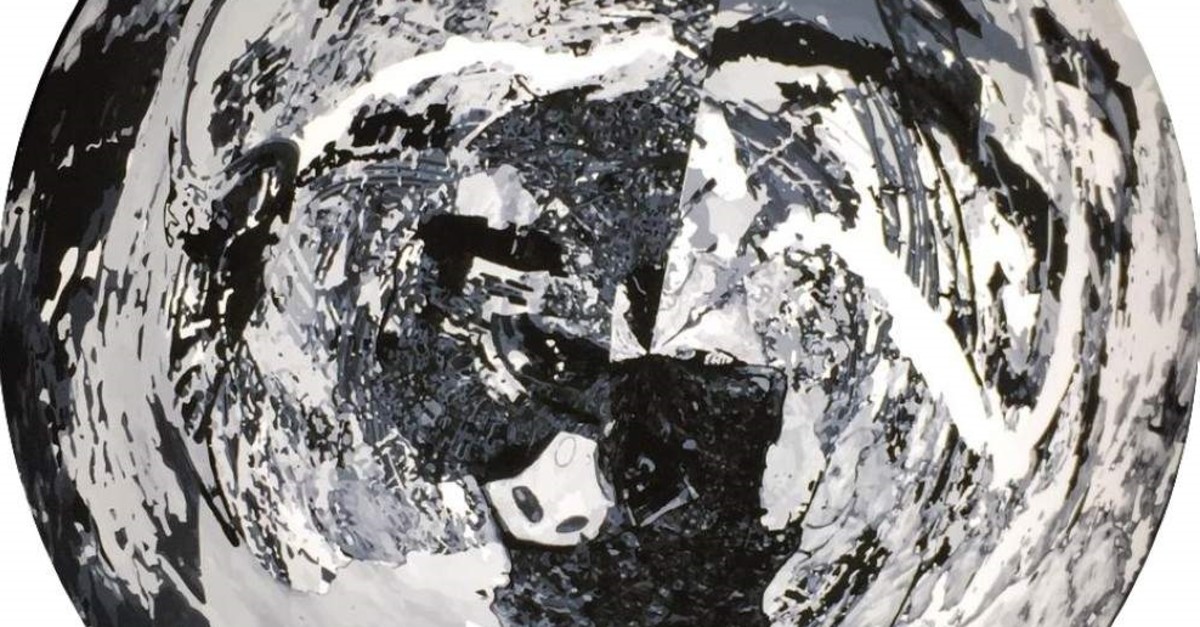 by Daily Sabah Nov 20, 2019 6:49 pm
The shores of the Bosporus, which have been the subject of the writings of many travelers, literati and historians for centuries, have preserved their architectural identity until very recently. However, especially with the increase in population as a result of migration since the 1980s, the city has lost its natural boundaries and began to expand into the sea. The material used to fill the sea is the excavations of buildings that were demolished in different parts of the city. This process, which has continued in Emirgan-Sarıyer, Üsküdar-Harem, Çayırbaşı-Sarıyer, Kuruçeşme-Arnavutköy, Telli Baba, İstinye and Tarabya Bay and Garipçe village since the first sea filling in Istanbul in the 17th century, has continued to destroy the ecosystem of the city - and this is a great tragedy.
So, what has happened to the Bosporus over the course of time? How has it disappeared? What pieces are left? In her latest exhibition entitled "Kazıklıköy" at the Versus Art Project in Beyoğlu district, Berka Beste Kopuz searches for answers to the these questions. The artist takes the audience to Kazıklıköy, a new district of Istanbul that is both well-known and unknown at the same time.
She invites the viewer to explore the archival images of the 40 districts and neighborhoods on the Bosporus and calls on them to feel the effects of uncontrolled urbanization and urban transformation with the buildings and lives that have been destroyed in these areas that have been sacrificed to the rent economy after privatization. The audience will explore the boundaries of the new dystopian district of Istanbul, which she has named Kazıklıköy, in the show. Kopuz will make them feel the phenomena of the rapid growth that is the cause of urban occupation and the opening of the coast to housing and industry with abstract expression. From a semi-documentary and semi-interpretative perspective, the artist reveals the disappearance of the shores of Istanbul from the past to the present as a result of poor urban planning.
The "Kazıklıköy" exhibit consists of large-scale black-and-white photographs, archive and satellite images, lightboxes, maps and installation of Bosporus and excavations, as well as an interactive installation space where the artist invites the audience to share archival resources about the Bosporus.
Last Update: Dec 20, 2019 1:49 am
RELATED TOPICS