'Beyond Bollywood': an Indian musical in Istanbul 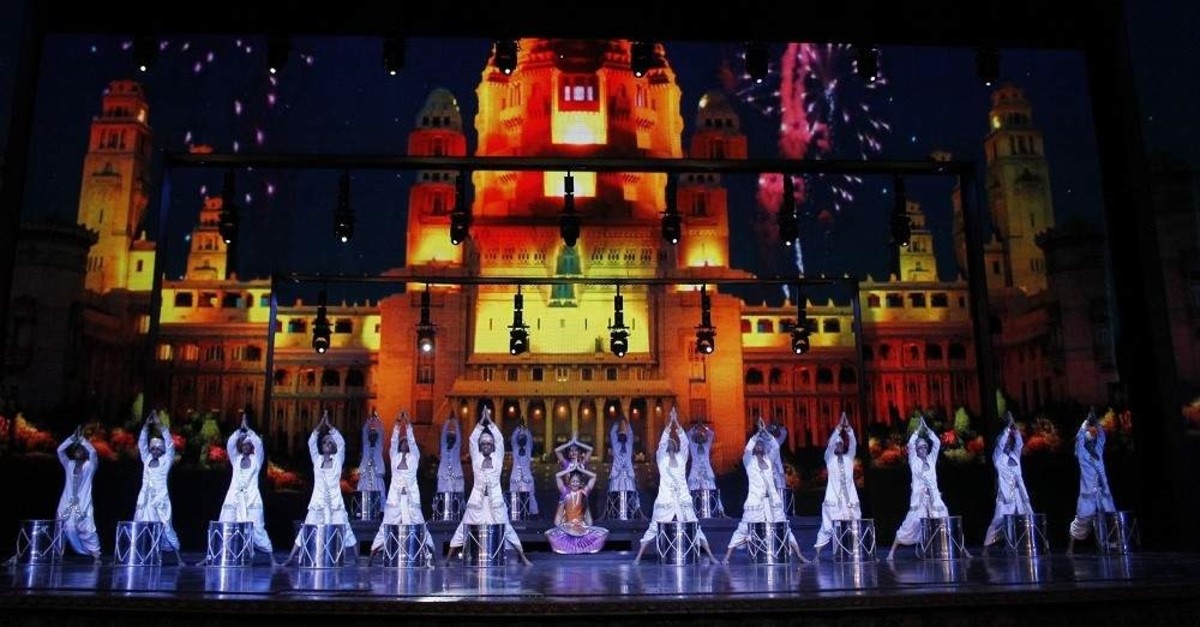 The second Bollywood musical hosted by Istanbul's Zorlu Performing Art Center (PSM), after "Taj Express," will be on stage from Nov. 26 to Dec. 1.
Written and directed by Rajeev Goswami, the show "Beyond Bollywood" will feature spectacular dancers in colorful costumes.

"Beyond Bollywood" has toured many countries in Europe and the Middle East after it was screened 60 times at the London Palladium West End theatre, one of London's most prestigious theatres, in 2015.
The show takes the audience on a magical journey as it turns India's colorful culture into a visual feast.
"Beyond Bollywood," one of the best Broadway-style Bollywood shows featuring traditional and modern Indian dances, tells the story of Shaily, a dancer who travels from Germany to India to fulfill her late mother's dream.
The music and lyrics of this epic, romantic show, which combines fairy tale and cultural elements, were composed by Salim Sulaiman and Irfan Siddiqui, respectively.