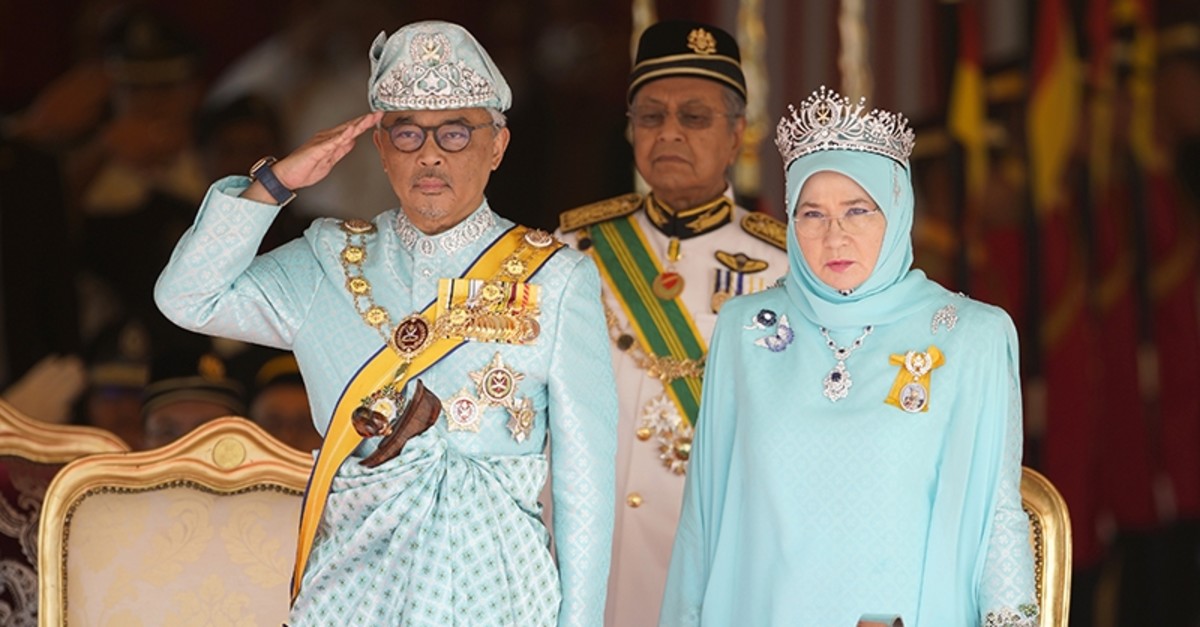 Tunku Azizah Aminah Maimunah Iskandariah – who is the consort of Al-Sultan Abdullah Al-Haj of Pahang, the head of state of Malaysia – said she couldn’t get enough of “Diriliş Ertuğrul” (“Resurrection Ertuğrul”) and had watched all five seasons.

The queen said she is now watching “Kuruluş Osman” (“The Ottoman”).

She recommended that everyone watch her favorite Turkish drama, tweeting that the series is “all about ISLAM.”

Her tweet received many comments from other Turkish TV series enthusiasts, one of whom recommended the queen watch another Turkish series, "Payitaht Abdülhamid" ("The Last Emperor").

Tunku Azizah Aminah Maimunah Iskandariah, who has publicly stated her love for Twitter as well, had closed her Twitter account for several months but resumed tweeting in September.