A feast of small art at Galeri Diani 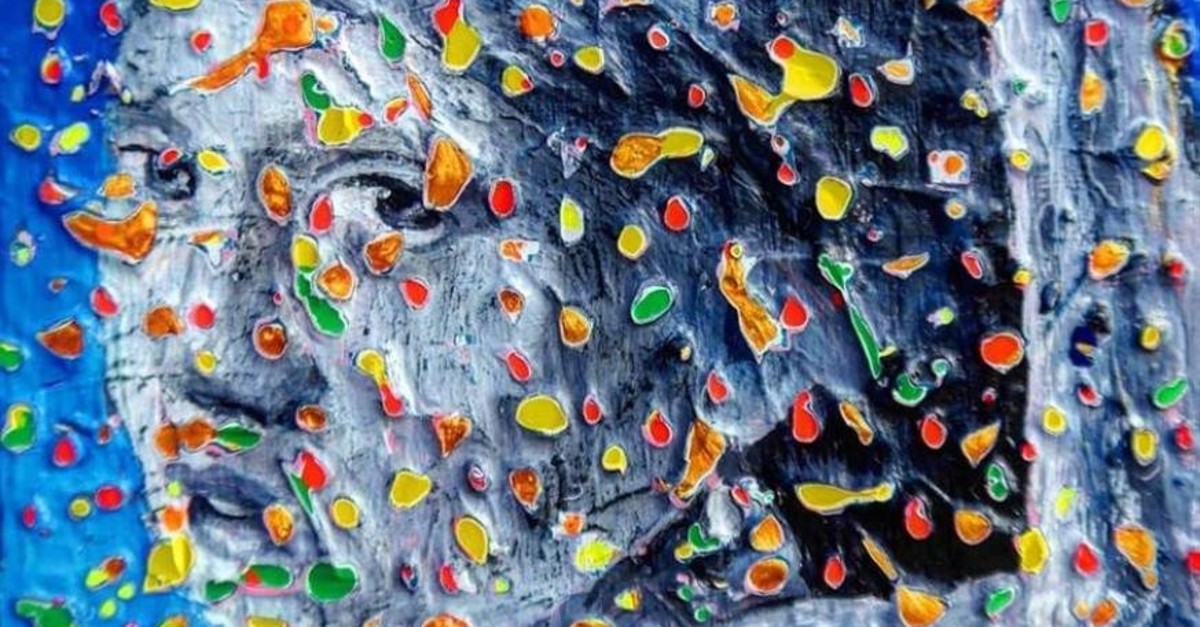