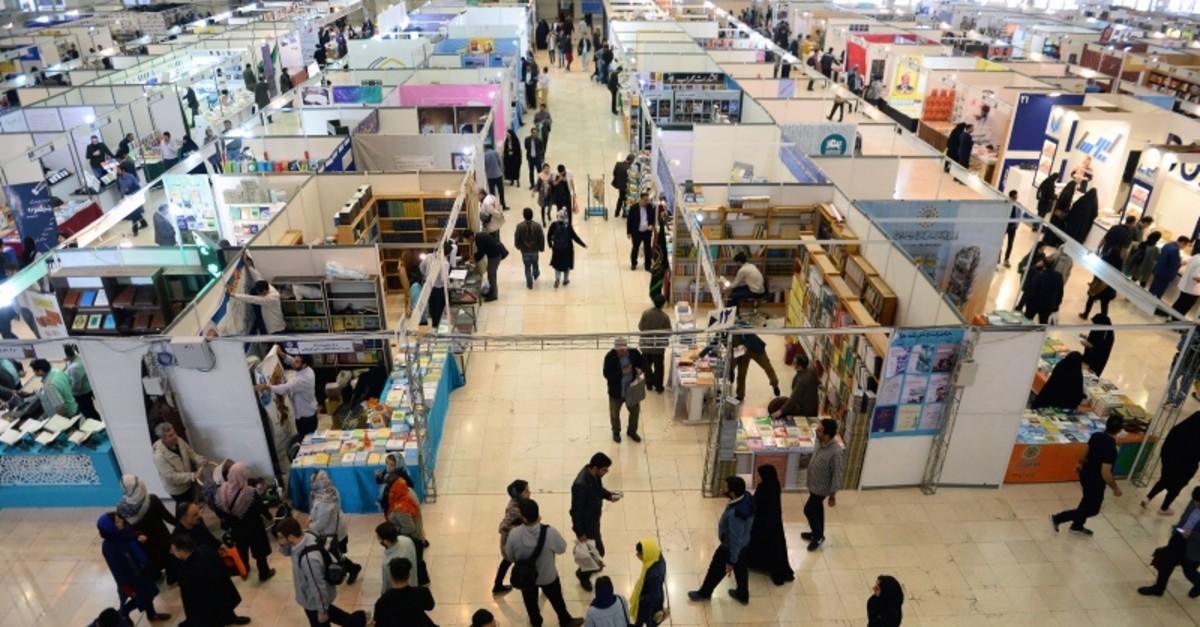 Turkey has been chosen as the special guest of the Tehran International Book Fair, which is held in late April every year.
According to IRNA, Iran's official news agency, the commission that set the policies for the 33rd Tehran Book Fair has designated Turkey as a special guest for the event to be held in April 2020.
Held since 1987 every year, some 3,500 domestic and foreign publishing houses attend the fair, which is considered the event with the broadest participation in the region. Among the special guests in previous years were Oman, Afghanistan, Italy, Russia and China.
Last Update: Dec 20, 2019 2:05 am
RELATED TOPICS