Zorlu PSM starts December with a raft of charming events 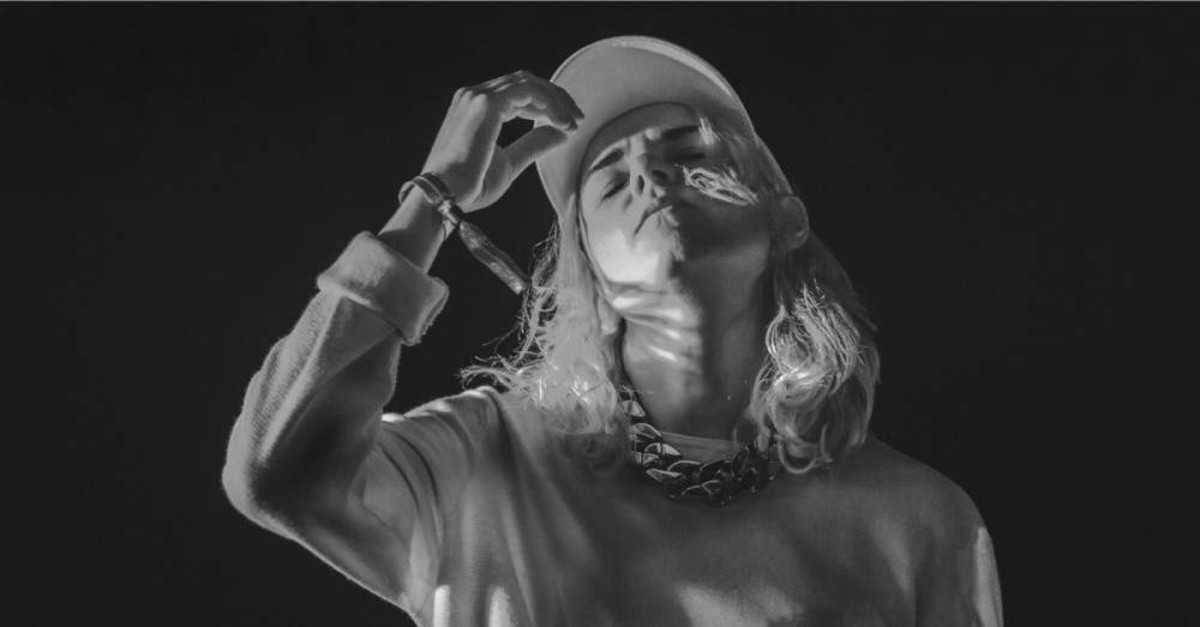 HAAi will entertain music lovers with her house and techno timbres in Istanbul on Dec. 7.
by Daily Sabah Dec 03, 2019 5:20 pm
The Zorlu Performing Arts Center (Zorlu PSM) in Istanbul is set to make a start to the final month of the year with a week of entertainment, musicals, jazz and rock 'n' roll.
The first event of the week is “The Truth," to be staged at the Turkcell Platinum Stage at 8:30 p.m. on Dec. 5. Staged as a co-production of Zorlu PSM and the Talimhane Theatre, and adapted from the work of French novelist and playwright Florian Zeller, “The Truth” is bound to make the audience laugh. It was described by The Guardian as “the most exciting playwright of our time.” Kubilay Tunçer, Neslihan Yeldan and Özge Özder are among the distinguished actors in the cast. The play manages to change the perception of the audience in each scene with breathtaking moments. The play, which deals with the concepts of friendship, doubt, betrayal and truth, continues to give theatergoers an experience that will be etched in their memories under the direction of experienced director Mehmet Ergen.
On the same night on Dec. 5, Vendredi sur Mer presented by Mercedes-Benz will be on stage %100 Studio at 9:30 p.m. Charline Mignot, aka Vendredi sur Mer, who developed different perspectives to understand the world and ended up in photography as a result of her passion for expressing herself, found herself in music when she wanted to use the lyrics she wrote in her own photo shoot. Vendredi sur Mer will meet the audience at %100 Studio for the first time in Turkey with her sincere voice and her latest album “Premiers émois,” including hit songs reflecting her own characteristic style.
Ceren Gündoğdu, a rising star of the alternative pop scene, will also perform as part of the December line up. Gündoğdu writes and composes her own songs with a melancholic, romantic and intimate music style and will perform at touché at 9:30 p.m on Dec. 6.
The Aristocrats, one of the best representatives of instrumental rock fusion, combining dirty rock, folk and jazz and summing them in a single album in the best way, will be at %100 Studio on Dec. 6 and Dec. 7 with their latest studio album “You Know What...?” where they will have an unforgettable performance in store for the audience.
Cazino will be presented by Hakan Bahar at touché on Dec. 7 at 9:30 p.m. Hakan Bahar, who implemented his impressive project “Istanbul Gazinosu” ("Casino Istanbul") with his talent for fashion and music, presents high fashion, nostalgia, aesthetic culture and music of a period with unprecedented experience. Bahar will be at the touché stage for a unique and contemporary casino experience with his new project, Cazino in which fashion and music touch jazz timbres.
HAAi will be at %100 Studio at 11:55 p.m. on Dec. 7. HAAi, who frequently makes use of powerful percussions that spark strong reactions, is very skilled in house, techno, afro, acid, disco and unusual earthy sounds all in her own unique style. HAAi has said that she “loves textured music with intense bass and percussion” when it comes to her productions in the DJ booth and in the studio. She will be at %100 Studio with her All Night Long Set after her unforgettable performance at Sónar Istanbul.
Last Update: Dec 20, 2019 2:06 am
RELATED TOPICS