Photos by Turkish, Syrian youngsters on display in Istanbul 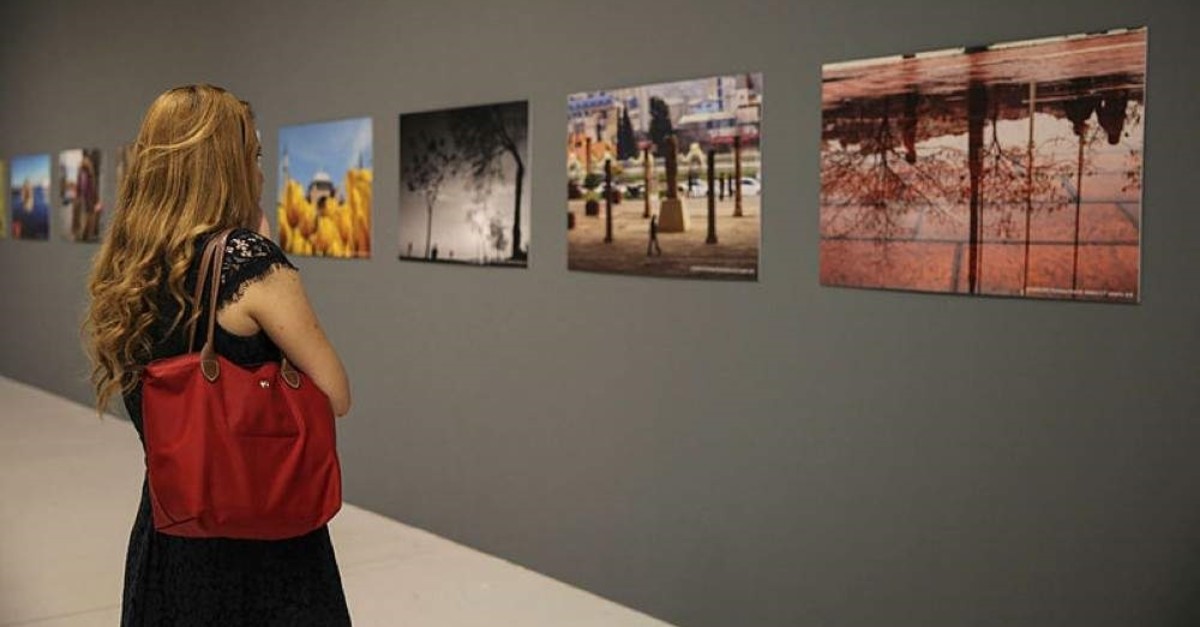 The fourth installment of the “The Dreams of the Future” exhibition opened in Istanbul Airport's international terminal yesterday. The exhibit is being held in partnership with the Ministry of Youth and Sports and United Nations International Children's Emergency Fund (UNICEF) and features photos taken by Turkish and Syrian youth.

As part of the Youth Lens Project founded last year, up to 30 Syrian and 30 Turkish young people aged between 11 and 18 from Istanbul, İzmir and Gaziantep were provided four months of training from experts in the field, such as talented Iranian photo-artist Reza Deghati, who spent time explaining how the students could tell stories through through their camera lenses.

Now, works by these young photographers are on display at the exhibition, which was opened by the Minister of Youth and Sports Mehmet Kasapoğlu, the UNICEF representative in Turkey, Philippe Duamelle, photographer Deghati and IGA Istanbul Airport Chief Executive Officer and General Director Kadri Samsunlu. The show aims to reflect the dreams and reality of Turkish and Syrian youth via their photos and goes on show for the next 20 days at the airport.