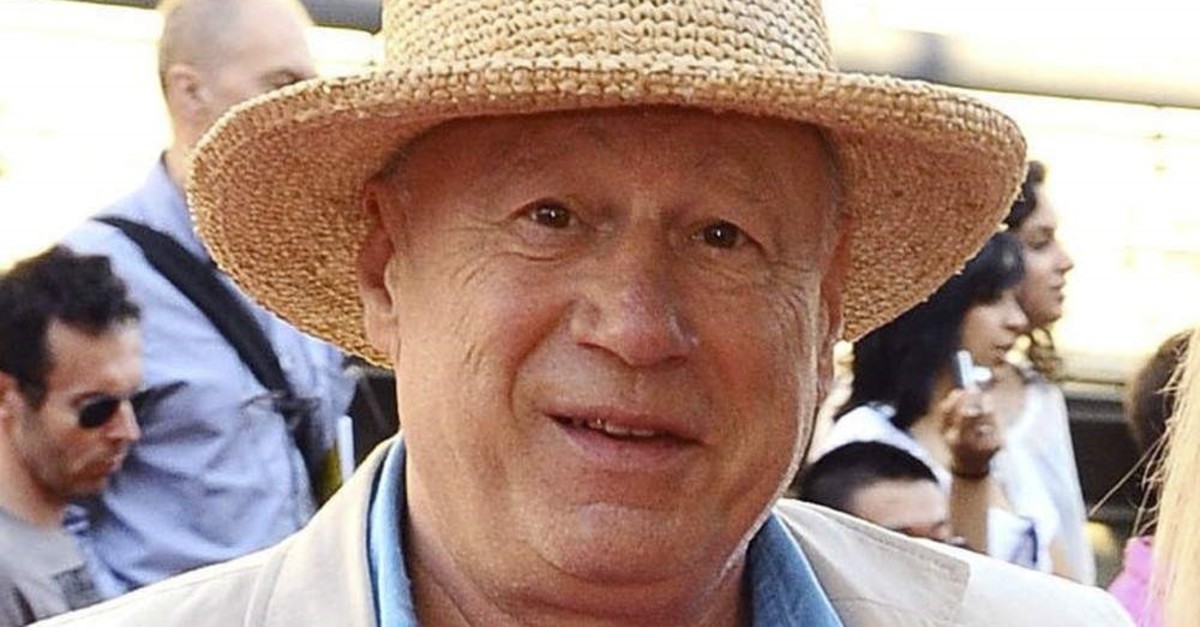 British comedic writer, musician and actor Neil Innes, who created a Beatles parody group called the Rutles and frequently worked with the members of Monty Python, has died at age 75, his agent confirmed Monday.

A statement released on behalf of his family said: "We have lost a beautiful, kind, gentle soul whose music and songs touched the heart of everyone and whose intellect and search for truth inspired us all. He died of natural causes quickly without warning and, I think, without pain."

Innes was such a frequent collaborator of the Monty Python troupe that he sometimes was called the "seventh Python." A musician as well as a writer, Innes appeared in "Life of Brian" and toured the U.K. and Canada with the group. He also penned classics such as "Knights of the Round Table" and "Brave Sir Robin" for the film "Monty Python and the Holy Grail."

Innes had his first success as a member of the Bonzo Dog Doo-Dah Band, whose song "I'm the Urban Spaceman" reached No. 5 in the British charts. One of the band's hit songs, "I'm The Urban Spaceman," won Innes an Ivor Novello award.