Turkey's Troy Museum poised to be Europe's best in 2020 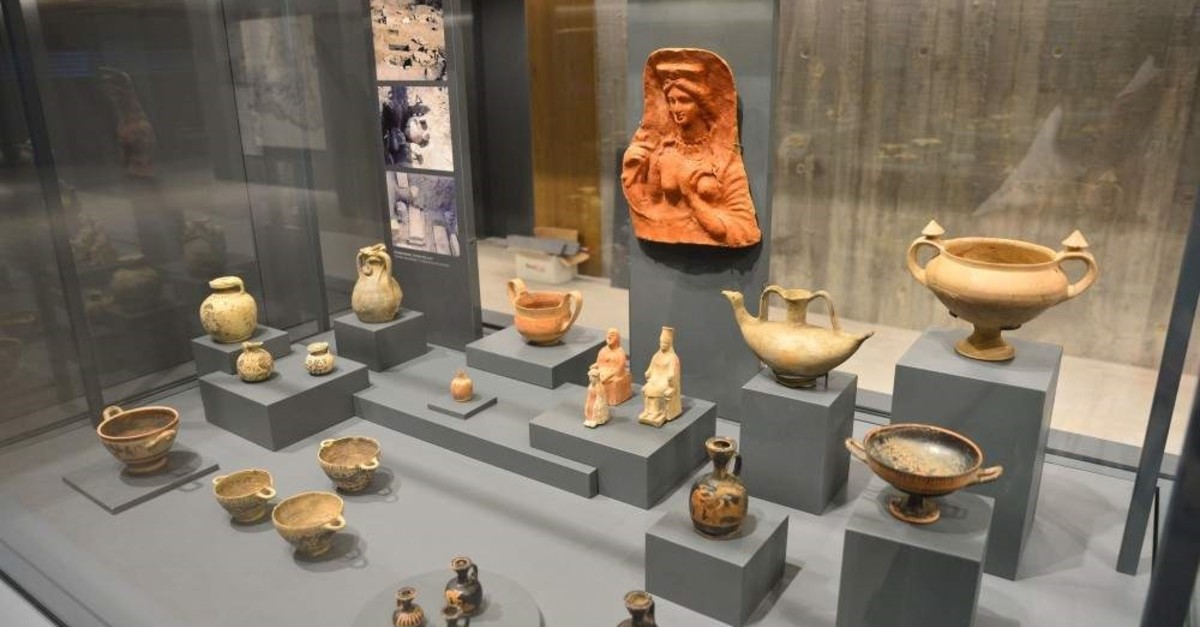 The Troy Museum, which showcases the 5,000-year history of Çanakkale province, has been nominated for the European Museum of the Year Award (EMYA) in 2020, organized by the European Museum Forum and known as the "Oscars" for museums. The museum, built at the entrance to the ancient city of Troy and containing priceless historical artifacts, is primed to be a new star in 2020.

The widespread interest of visitors and praise from institutions and organizations considered authorities in the world of arts have attested to the fact that the Troy Museum has added cultural value to Turkey since it opened in 2018. Inside the museum, the culture and archaeological history of Troy and its civilizations, which left their mark in the Troas region that was recorded in history with Homer's "Iliad," are told through 2,000 artifacts unearthed during excavations. With the project, Troy's treasures that were smuggled and made their way abroad were returned to the lands to which they belong. The museum has inspired hope that all of Troy's treasures on display at seven museums around the world will be returned.

Troy is significant as a reference point for several civilizations. One can see the influence of Troy from Greek mythology all the way to European culture. It has influenced peoples from the Caucasus, Persia and several Anatolian civilizations. We can see it in the foundations of Rome and Paris and many other places. 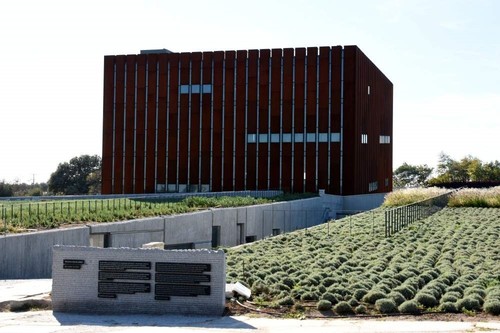 On the ground floor, the Troas region is introduced with its archaeological remains. The exhibit also includes the history of the cities of Assos, Tenedos, Parion, Alexandria Troas, Smintheion, Lampsakos, Tyhmbria, Tavolia and Imbros, information about the archaeological remains of these cities and historical artifacts from these periods.

The Bronze Age of Troy is introduced on the first floor, with a ship-shaped showcase indicating the importance of this age in maritime commerce and a screen mirroring the effects of the story behind the city's war-induced abandonment at the end of the Late Bronze Age. The "Luvi Seal," which is the oldest written document from Troy, is also displayed on this floor.

On the second floor, the Trojan War – the subject of storybooks and films – and its heroes, events and locations, as well as coins, pottery and marble works of this period are introduced by means of drawings, models and digital programs.