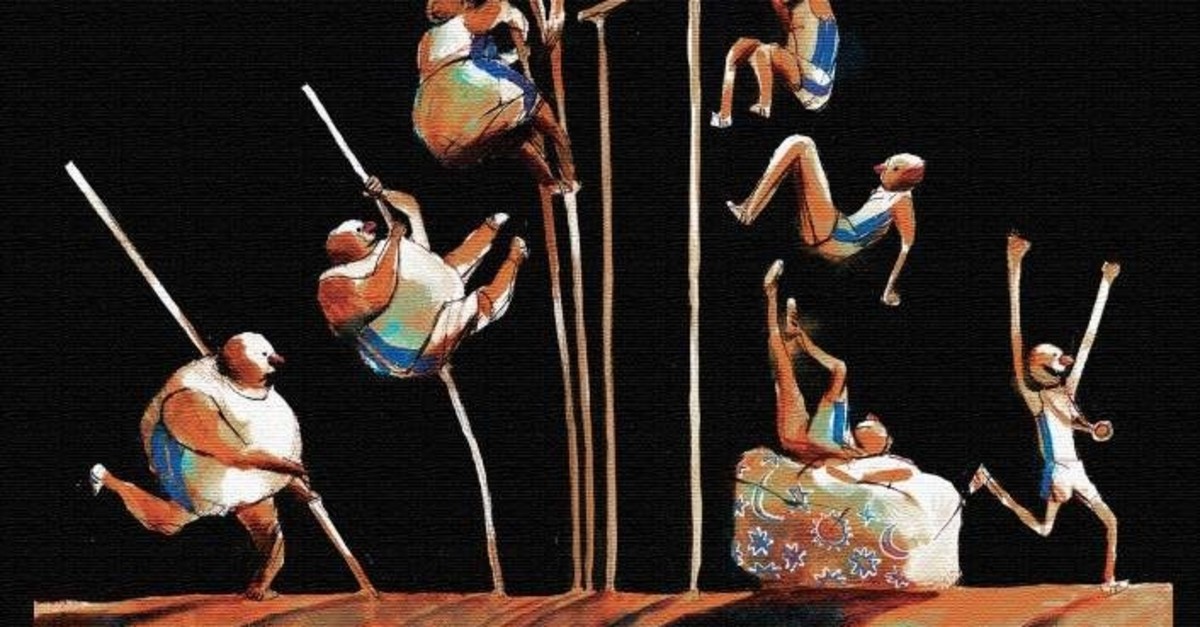 The 4th International Green Crescent Cartoon Contest is being held with the theme: "The Importance of Healthy Living in the 100th Anniversary of the Fight Against Addictions." Applications for the contest, whose winner will be granted a new award on the 100th anniversary of the founding of the Green Crescent, will continue until Feb. 14. Sharing information about the contest, Green Crescent General Manager Sultan Işık said: "We look forward to seeing inspirational works by cartoonists from around the world who will reflect their own cultural perspectives."

Yeşilay is organizing the fourth edition of the International Green Crescent Cartoon Contest with the aim of attracting the attention of the world, Turkey and especially young people against addictions and raising awareness. This year's theme of the contest, which is open to the participation of all professional and amateur cartoonists from around the world and Turkey, is "The Importance of Healthy Living in the 100th Anniversary of the Fight Against Addictions."

Recalling that 2020 is the 100th anniversary of the founding of the Green Crescent, Işık noted that they have focused on the importance of healthy living in the fight against all kinds of addiction this year. Sharing details about the contest, Işık said a total of 414 caricaturists from 51 countries applied to the contest, which has attracted great attention for three years, with 787 different works last year. A total of 2,848 works have been submitted to the competition so far. "In addition to carrying the mission of combating addiction effectively around the world, our competition also contributes to the development and spread of cartoon art – which makes us very happy. Some 70% of the works completed to date belong to foreign cartoonists. Among them are world-renowned figures such as Azerbaijani Soltan Soltanli, Belgian Luc Descheemaeker, Brazilian Silvano Mello, Iranian Kambiz Derambakhsh and Serbian Borislav Stankovic. At the same time, many young cartoonists made a name for themselves in this competition for the first time. We look forward to seeing inspirational works by cartoonists from around the world who will reflect their own cultural perspectives this year."

The theme of the contest is based on spreading awareness of healthy living and the promotion of habits in this direction to contribute to the avoidance of addictive substances. As a result of the competition, the winner will be awarded TL 10,000, the runner-up TL 7,500 and the second runner-up TL 5,000. Three others will be presented achievement awards of TL 2,500 each. Also, one of the participants will be given the Mazhar Osman Award of TL 2,500 and another the 100th Anniversary Special Award of TL 2,500. The Green Crescent will grant a total of TL 35,000 in awards as part of the contest.