The Oscars to go hostless for second time this year 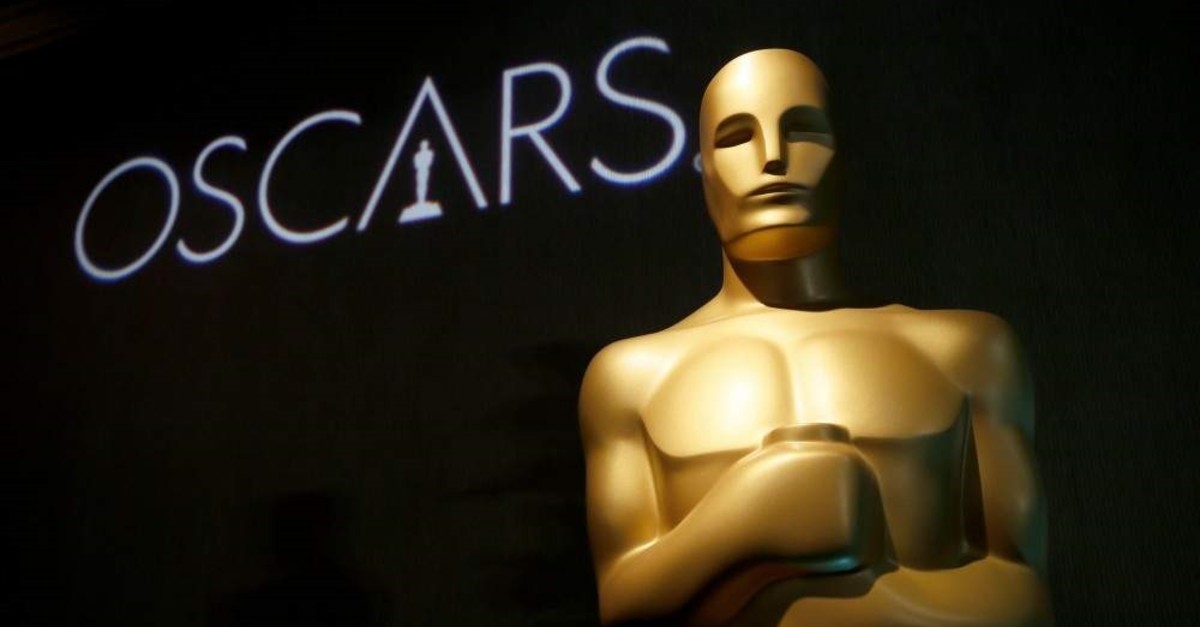 The 91st Oscars went hostless after Kevin Hart stepped down after a series of his old homophobic tweets resurfaced. (AP Photo)
by Jan 09, 2020 12:58 pm

In Hollywood, if something works, it gets a sequel. And that's exactly the case for next month's Oscars broadcast, which will once again be host-free. The news was announced Wednesday by ABC Entertainment President Karey Burke, who told reporters that the network would be "repeating what worked for us last year." Burke revealed the news at the Television Critics Association conference in Pasadena.

The development comes as little surprise after last year's hostless ceremony saw an uptick in viewers, with 29.6 million people tuning in, a gain of 12% from the previous year when viewership hit an all-time low of 26.5 million viewers. "With no host, it was a better, tighter, funner, more energetic show, so people may have stayed longer instead of coming in and out," media consultant and former network executive Lauren Zalaznick told the Los Angeles Times last year.

Clocking in at 3 hours and 20 minutes, the show was also shorter than the 3 hours and 32 minutes the telecast had averaged from 2010 to 2018. Instead of a master of ceremonies, viewers can expect "big musical numbers, big comedy and star power," ABC said.

Last year's decision to go hostless came after comedian Kevin Hart stepped down from the job due to backlash surrounding past homophobic jokes. Just two days after he was announced as the would-be host, Hart bailed, initially refusing to apologize for the remarks, which he insisted he'd previously atoned for.

I have an understanding that I've addressed it and I've said everything that I can possibly say," he told "Good Morning America" co-host Michael Strahan. "So I'm over it." A few days later Hart appeared on his Sirius XM radio show to say he was sorry, albeit flippantly. "Once again, Kevin Hart apologizes for his remarks that hurt members of the LGBTQ community. I apologize," he said.

In addition to the Hart controversy, the academy also came under fire last year for planning to present the awards for four key categories during commercial breaks. The plan was ultimately abandoned, but combined with a history of sagging ratings and a bloated show, the decision to go host-free again this year comes as no surprise.

However, many on Twitter are split as to whether last year's success can be attributed to the lack of a host or morbid curiosity as to whether a hostless Oscars could succeed.

This year's Oscars are the earliest ever and left Hollywood with a compressed deadline to cast votes for the best in film from last year. Balloting closed two weeks earlier than normal, and many of the motion picture academy's nearly 9,000 voting members were scrambling before the close of voting Tuesday. Nominations will be announced Monday morning.

After more than a decade of the Oscars being in late February or early March, the 92nd Academy Awards will be held on Feb. 9. The academy began nudging its members to remind them of this year's key dates as early as October, sending near-daily emails, robocalls and text messages.