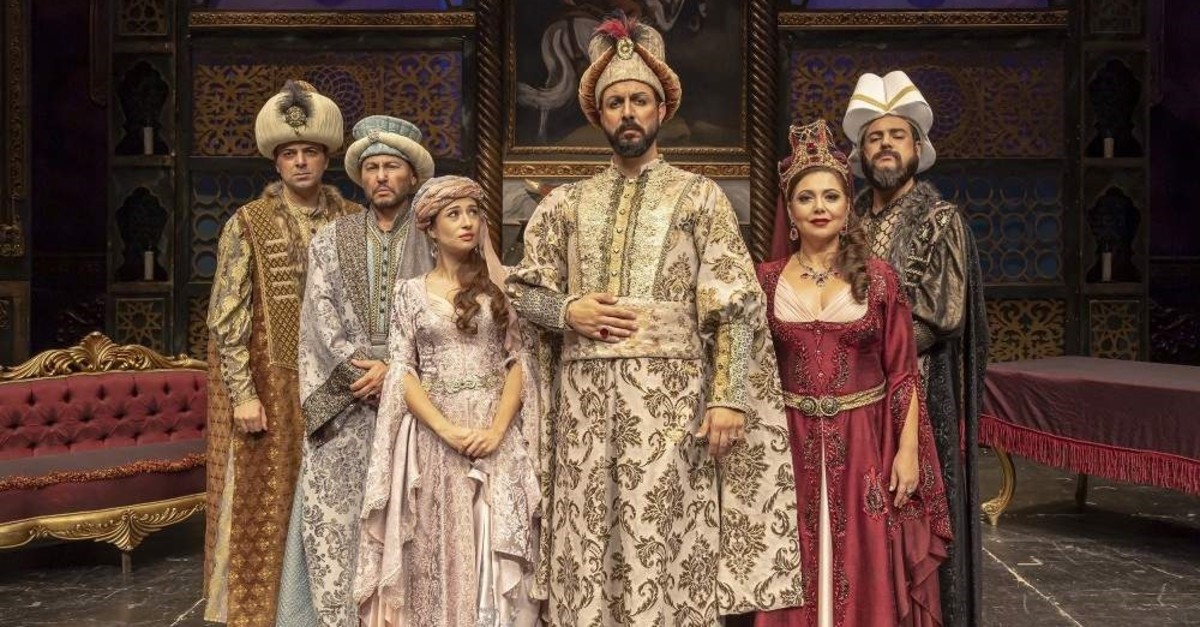 Antalya State Opera and Ballet (DOB) will perform the "Murat IV" opera composed by conductor Okan Demiriş for the last time on Jan. 28. According to Antalya DOB, the "Murat IV" opera, which made its world premiere in Istanbul on May 3, 1980, and was a blockbuster nearly 200 times, won the acclaim of art lovers in Antalya. The libretto of the opera belongs to Turan Oflazoğlu.

The opera, which will meet the audience for the last time at the Haşim İşcan Cultural Center, will be put on stage with Haldun Özörten's direction, which integrates decor and costume.

The decor is by Özgür Usta, costumes have been prepared by Gazal Erten, and the light designer is Mustafa Eski. The work revolves around the life of Murat IV who succeeded to the throne when he was just 11. It will be conducted by Hakan Kalkan.