'Friends' reunion: Will all the cast gather? 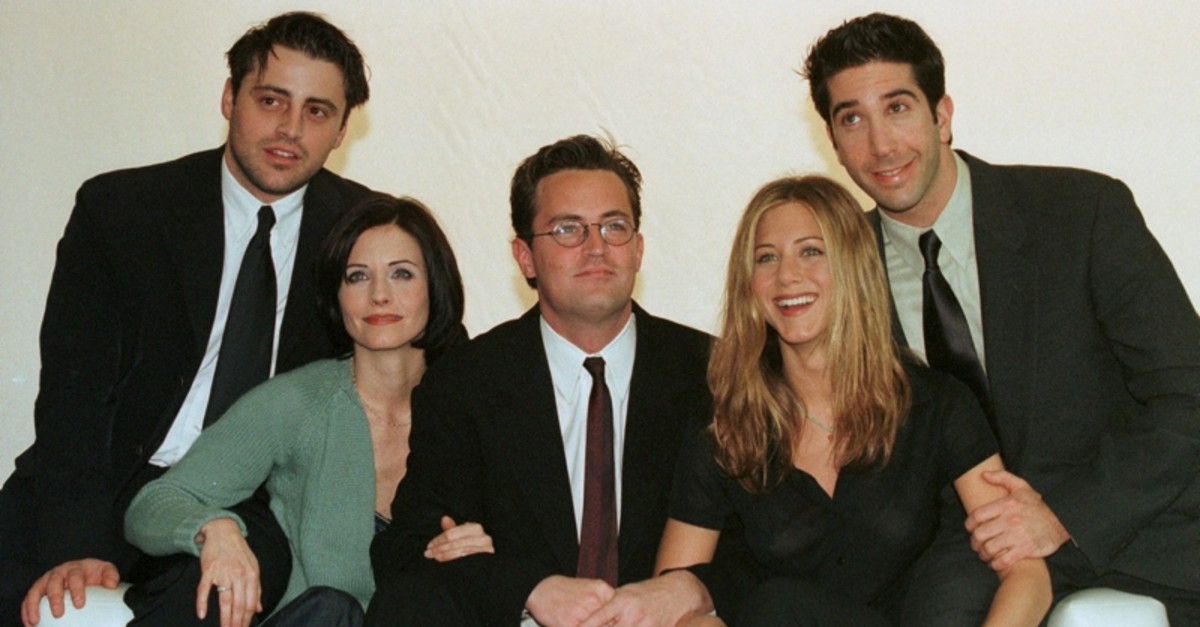 Some great news for fans waiting for a long-awaited reunion, Warner Bros is finalizing deals with the cast of "Friends" for a reunion special that will likely be used to launch the HBO Max streaming service this spring, The Wall Street Journal reported Thursday, citing people familiar with the matter.

There has been a flurry of media reports about a potential reunion since Jennifer Aniston, who played Rachel in the hit sitcom series, hinted that something might be underway. The Hollywood Reporter also said all six cast members – Jennifer Aniston, Courtney Cox, Lisa Kudrow, Matt LeBlanc, David Schwimmer and Matthew Perry – are all set to be involved, but this is report remains unconfirmed. The Journal reported that under the terms being discussed, each of the six "Friends" cast members Aniston, LeBlanc (Joey), Cox (Monica), Perry (Chandler), Kudrow (Phoebe) and Schwimmer (Ross) would receive between $2.25 million and $2.5 million. Hollywood website Deadline said the stars will also be paid between $3 million and $4 million for an unscripted reunion special. AT&T Inc's Warner Bros Television told the Journal there is no deal. A WarnerMedia spokesman did not immediately respond to Reuters queries related to the reports.

HBO Max secured the rights to all 10 seasons of "Friends" for its streaming service scheduled to launch in April. The series found a new lease of life on Netflix, where it was the second most-watched show in 2018, according to Nielsen data. Last year, Aniston spoke to talk show host Ellen DeGeneres about a possible new "Friends" project saying: "We would love for there to be something, but we don't know what that something is. So we're just trying. We're working on something."