Ancient chariot and Sidamara sarcophagus en route back to Turkey 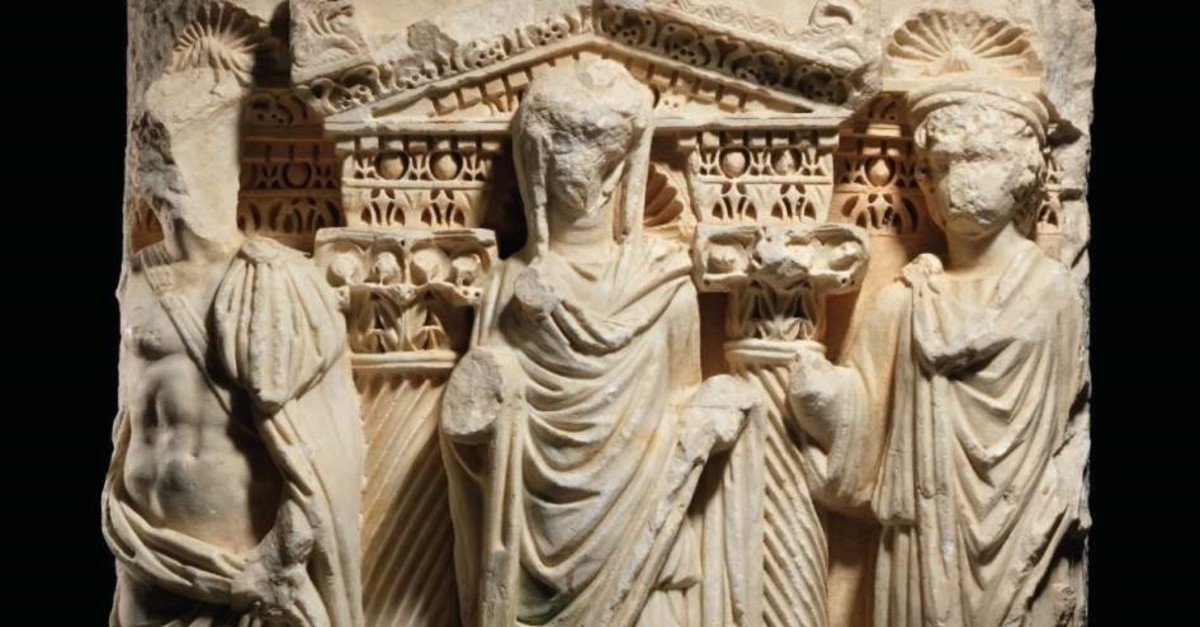 The Turkish Ministry of Culture and Tourism has once more shown its determination to protect Turkey's cultural heritage. A Sidamara sarcophagus of Ispartan origin and chariot model which was assembled around the second or third millennium B.C. will be brought to Turkey from the U. K. on Feb. 15, two more vital cultural assets back in their rightful place.

The Sidamara-type sarcophagus, which was found divided into five parts by the Isparta Göksöğüt Municipality in the 1980s, was recorded as having arrived at the Isparta Museum Directorate in only three main parts and a few small ones. In 2015, professor Volker Michael Strocka discovered the missing parts of the works, photographed by professor Mehmet Özsait in 1987, during research. It turned out that two pieces of the work were included in the Sotheby's art auction catalog, published by in London in 1988. These parts were stolen in the years since. 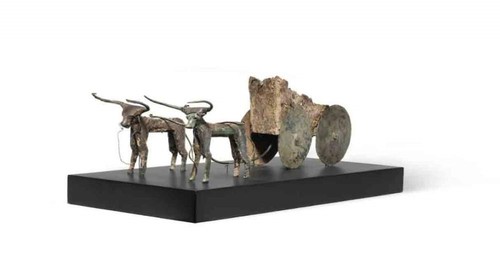 Upon a request from professor Musa Kadıoğlu, both the Ministry of Culture and Tourism and the Interpol-Europol Department of the Ministry of Interior contacted Sotheby's and asked to whom the pieces were sold in 1988. The auction house stated that the works had been sold by one person to two separate buyers in 1989 and that they could not disclose the names of the buyers due to privacy laws.

The items, whose location could not be confirmed, were registered with Interpol's Stolen Works of Art Database, leading to the search area to widen across the globe. Meanwhile, experts from the Ministry of Culture and Tourism discovered by analyzing a catalog belonging to Christie's auction house, that one of the parts would in fact go on sale on Dec. 4, 2019. The Interpol-Europol Department of the Ministry of Interior Security General Directorate was contacted. The unit immediately got in touch with British police, and the sale of the work was temporarily suspended for further investigations. Thanks to data provided by Turkey, British police were convinced that the work had been smuggled into the U.K. from the country and mediated the return of the work by negotiating with the owner.

At fellow U.K.-based art auction house Bonham's, it was also determined that a chariot model driven by two bulls which originated in Anatolia and dates back to 2000-3000 B.C. had been put up for sale illegally. After it was discovered that similar works were held in a collection at Şanlıurfa Museum, professor Fikri Kulakoğlu, who has published articles related to this topic, was contacted by authorities. Kulakoğlu prepared a report on the roots of the work, which was delivered to the London Culture and Promotion Consultancy by the Ministry of Culture and Tourism. The paper requested that the sale of the work be stopped. When the auction house rejected the first attempt, the consultancy contacted British police and asked for support to stop the sale of the work. The sale was suspended, while officials contacted the holder via the auction house. The holder gave up ownership of the work and its return of the work to Turkey was accepted.

Both works will be brought to Turkey on Feb. 15 on a Turkish Airlines flight that the company has offered without charge. The works will be introduced to the press with the attendance of the Minister of Culture and Tourism Mehmet Nuri Ersoy and exhibited in the Ankara Anatolian Civilizations Museum.