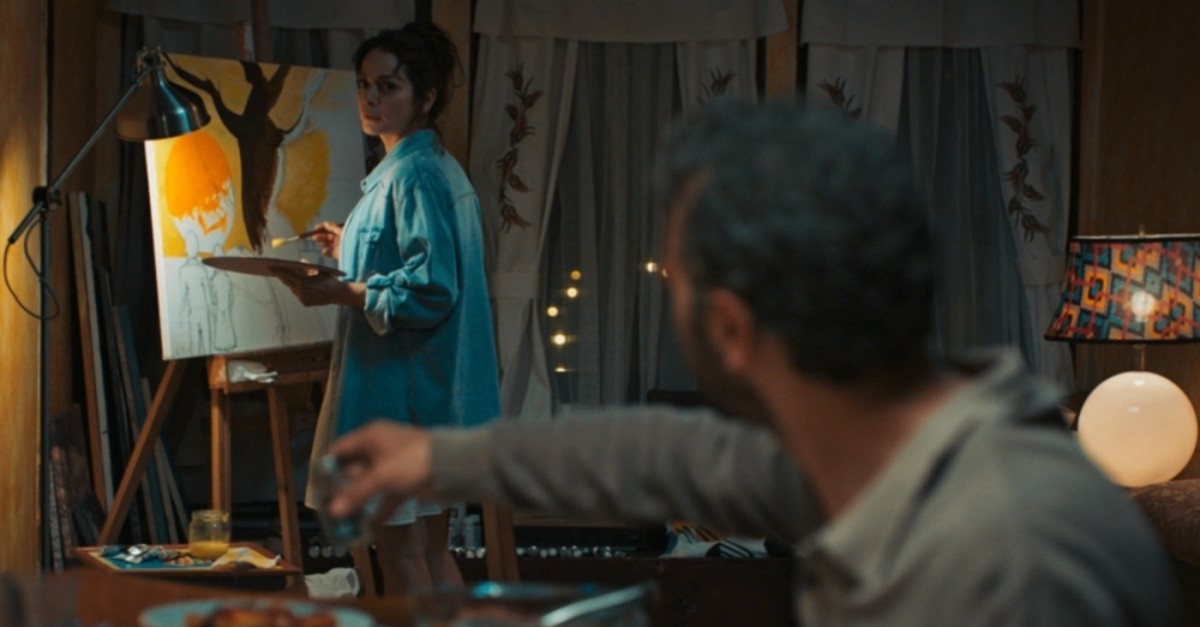 The 70th Berlin Film Festival, aka Berlinale, one of the world's most prestigious film festivals, kicked off Thursday.

This year's festival will feature 18 films in the main competition section.

Italian film critic and curator Carlo Chatrian is the Berlin Film Festival's new artistic director, while Mariette Rissenbeek is responsible for its management. The official jury will be headed by British actor Jeremy Irons.

Turkey has opened a booth at the European Film Market (EFM), held as part of the festival. The booth, opened in cooperation with the Ministry of Culture and Tourism and Boğaziçi Culture and Arts Foundation, welcomes industry professionals from around the world.

It will carry out work on landing new projects during the festival, which is one of the most important platforms for co-productions.

The festival ends on March 1.