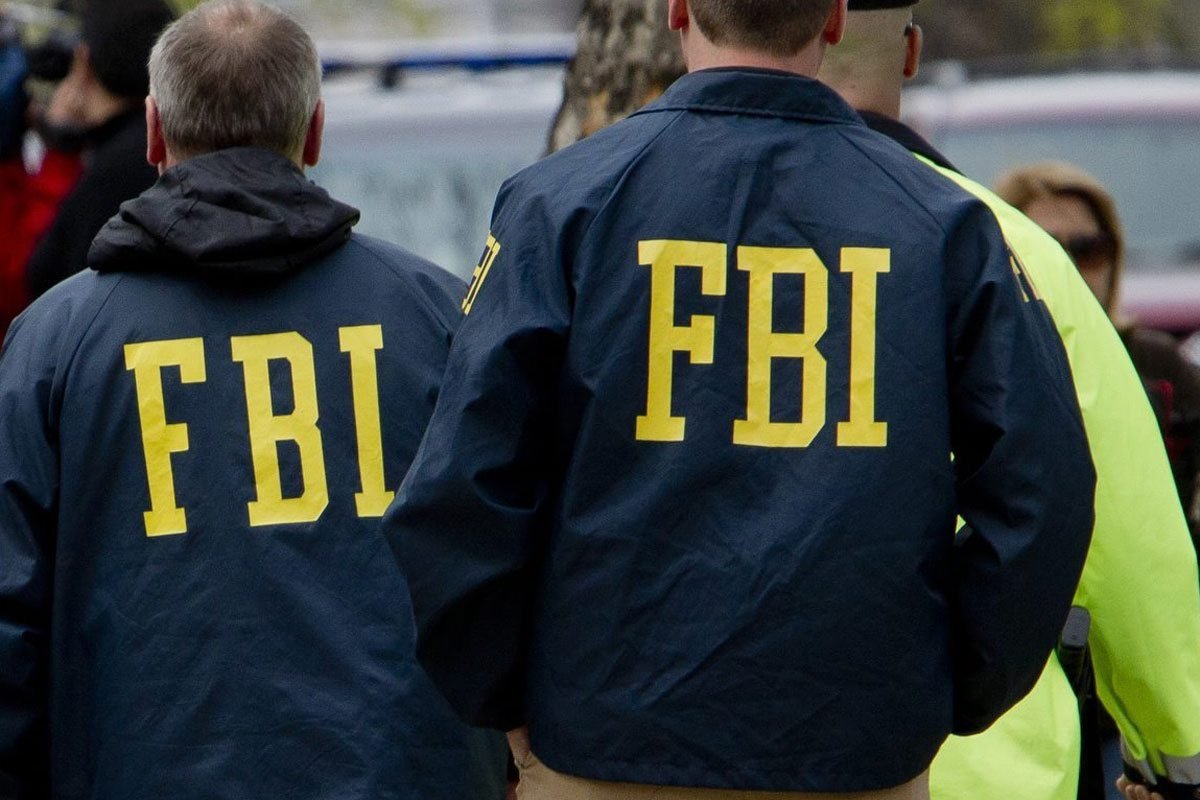 The FBI says that 15 historical artifacts stolen from a number of Pennsylvania museums almost a half-century ago have been returned to their home institutions.

The FBI art crime team and other law enforcement agencies repatriated the 18th- and 19th-century rifles and pistols, as well as a Native American silver concho belt, in a ceremony Friday at the Museum of the American Revolution.

FBI art crime agents and detectives from the Upper Merion Township Police Department recovered the artifacts as part of an investigation into the 1971 theft and 2018 sale of a rare 1775 rifle made by Pennsylvania master gunsmith Christian Oerter, officials said.

“We are incredibly grateful,” Valerie Seiber, The Hershey Story's senior manager of historical collections and exhibitions, told PennLive.com. “It’s pretty amazing that after 50 years, these items have been recovered and returned. We’re very happy to have them back in our collection.” She said the items will be assessed, catalogued and stored but will not be put on display for the time being.

The Philadelphia Inquirer reported that Thomas Gavin acknowledged having taken the artifacts during the 1960s and 1970s and keeping them in a barn for decades. Due in part to the statute of limitations, he couldn't be charged in any of the thefts, the newspaper reported.

In the end, Gavin, 78, pleaded guilty only to one count of disposal of an object of cultural heritage stolen from a museum. He was sentenced to one day in jail and one year of house arrest and ordered to pay $23,485 restitution and a $25,000 fine, with the judge citing his advanced age and rapidly declining health.

“I’m sorry for all this trouble,” Gavin said during his sentencing last month, the Inquirer reported. “I never really thought about it back then, and now it’s all come out. I didn’t think it would make a hell of a lot of difference.”

“Tom is a collector of all manner of old things,” defense attorney Harvey Sernovitz said in court documents, the newspaper reported. “Every square inch of his barn is jammed full with a lifetime of things he bought at barn sales and flea markets ... from old typewriters, sewing machines, clocks, steam engines and scales to old cars. ... Whether he is considered a collector or a hoarder, profit was not his motivation.”

Historians have described the 5-foot 1775 Oerter rifle as a prime specimen of the “flintlock Kentucky long rifle,” popularized by frontiersmen like Daniel Boone. During the Revolutionary War, they enabled colonial soldiers to shoot more accurately and from farther away than their British counterparts, who carried smooth-bore muskets.