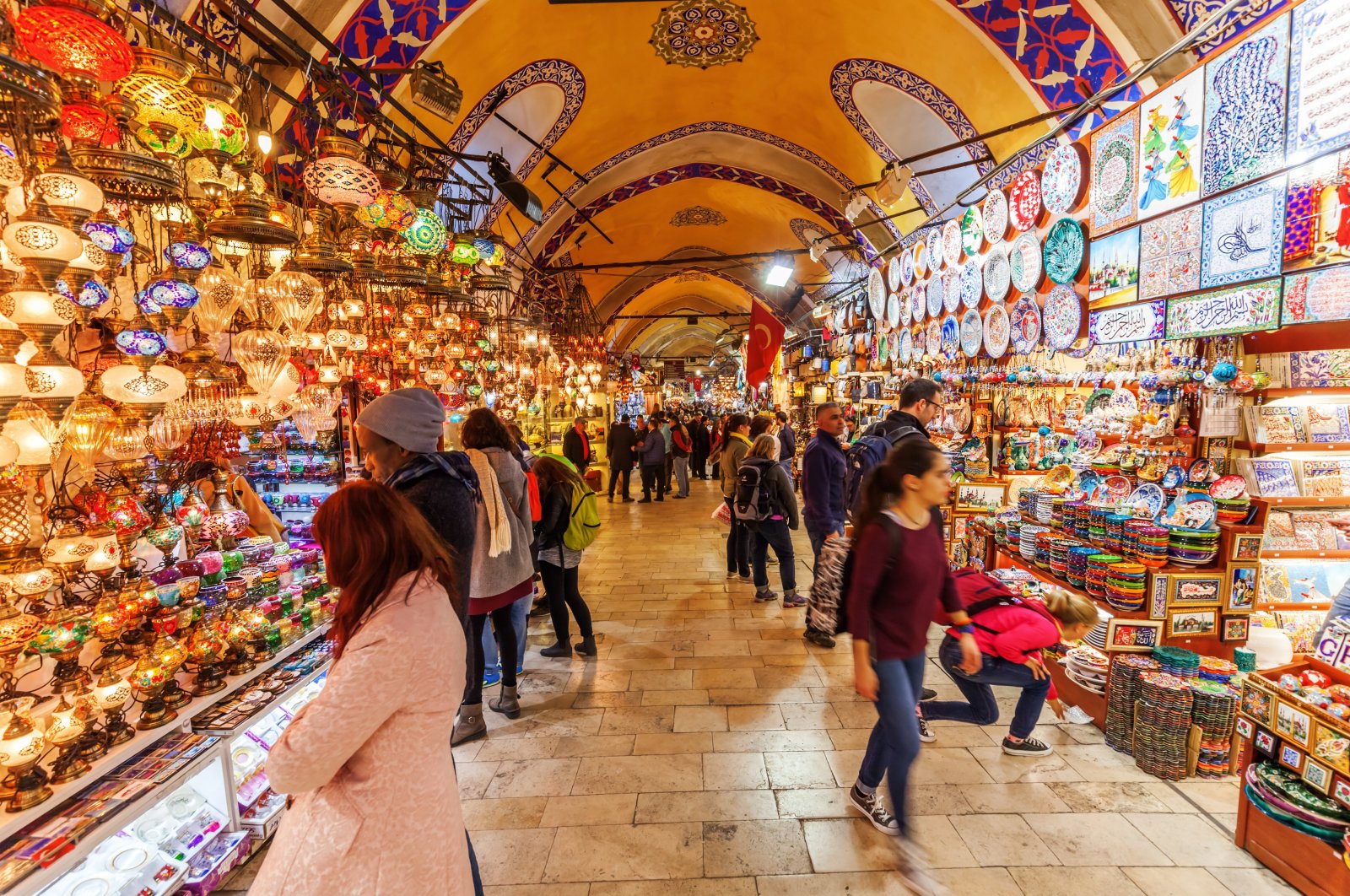 The restoration of the historical Grand Bazaar in Istanbul, known as one of the oldest covered bazaars in the world, continues meticulously. Restorers work hard to renovate the bazaar in line with its original version.

The Grand Bazaar, located in the middle of the Beyazıt, Nuruosmaniye and Mercan districts, is one of the landmarks of the city, offering a fascinating shopping experience to all. As one of the touristic sites hosting the highest number of visitors in the world, the bazaar welcomes thousands of daily visitors with its intriguing shops where a mixture of languages, cultures and trade of traditional and modern goods has buzzed for centuries.

Therefore, Sultan Mehmed II, also known as Mehmed the Conqueror, commissioned the Grand Bazaar to meet the needs of the Hagia Sophia Grand Mosque. While the foundation of the bazaar was laid in 1461, it gradually grew with additions made over the years. The Grand Bazaar became the most important commercial center of the entire region, hosted the richest tradespeople of Istanbul and also served as a bank and financial center.

Since it is seen as one of the places that best reflect Istanbul and Eastern life in the eyes of Europeans, it is also featured in many travel books and paintings by renowned painters. The Grand Bazaar, which was the heart of the economy in the Ottoman period, is the first stop for those who come to Istanbul and want to shop in the present time.

The bazaar has been going under restoration to regain its former glory and attract more tourists recently. With the restoration carried out in cooperation with the Istanbul Governorate, Fatih Municipality and the Grand Bazaar management, the support legs of the 65,000 square meter area, the damaged walls of the bazaar, street coverings, decorations, electricity and lighting installations will be renewed and the street facades will be painted.

Restoration of elaborate decorations on the ceilings and floors have been launched in the bazaar recently. The 250-year-old hand-drawn patterns on the arches and walls of the bazaar are being cleaned and reapplied in accordance with their originals. Worn out due to neglect and humidity for many years, the patterns revive with their original colors.