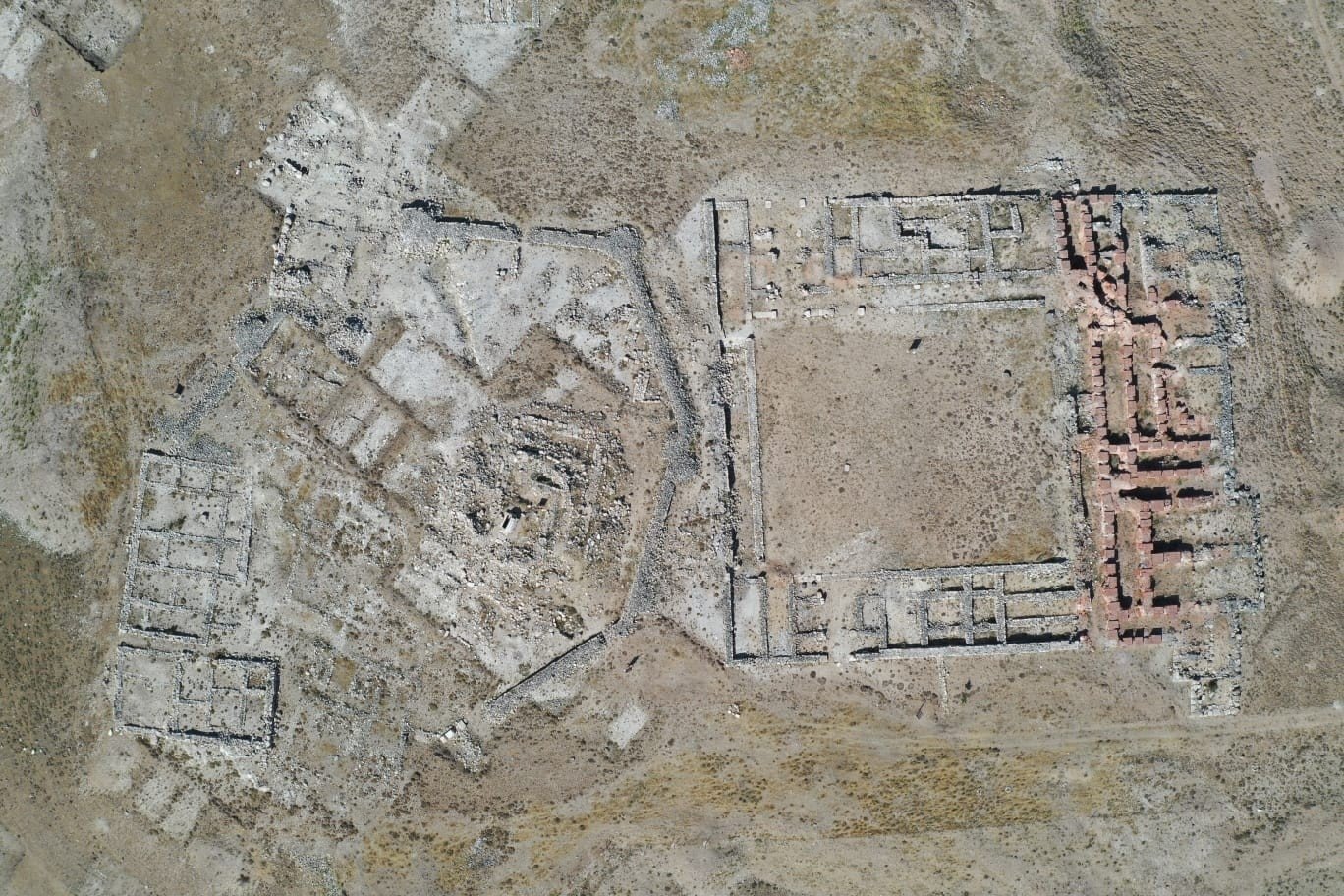 Aiming to introduce the site to cultural tourism, studies will be launched soon on the archaeological site of Kuşaklı, ancient Sarissa, in the Altınyayla district of central Sivas province. Used as a summer residence by the Hittite kings about 3,500 years ago, the site will attract many visitors with the completion of the works.

Sarissa was an important Hittite settlement in 1400-1500 B.C. The city, where the Hittite kings came from the capital and stayed as a summer residence, is the fifth city in Turkey that features tablet finds.

Archaeological excavations started in 1993 on behalf of the Sivas Museum Directorate at the archaeological site. They have been carried out under professor Andras Müler Karpe of Malburg University, Germany, since then.

During the excavations, building C, one of the largest Hittite temples known so far, the king's palace and the south and northwest city gates were unearthed at the site. In addition, a large temple, a letter, twin bull Rhyton statues and various tablets were found during the excavations.

The archaeological site, which is a significant destination for archaeology enthusiasts, is planned to host visitors following landscaping works and the addition of social facilities. According to the statement of Governor of Sivas Salih Ayhan, a tender will soon be made in order to promote the site to people.