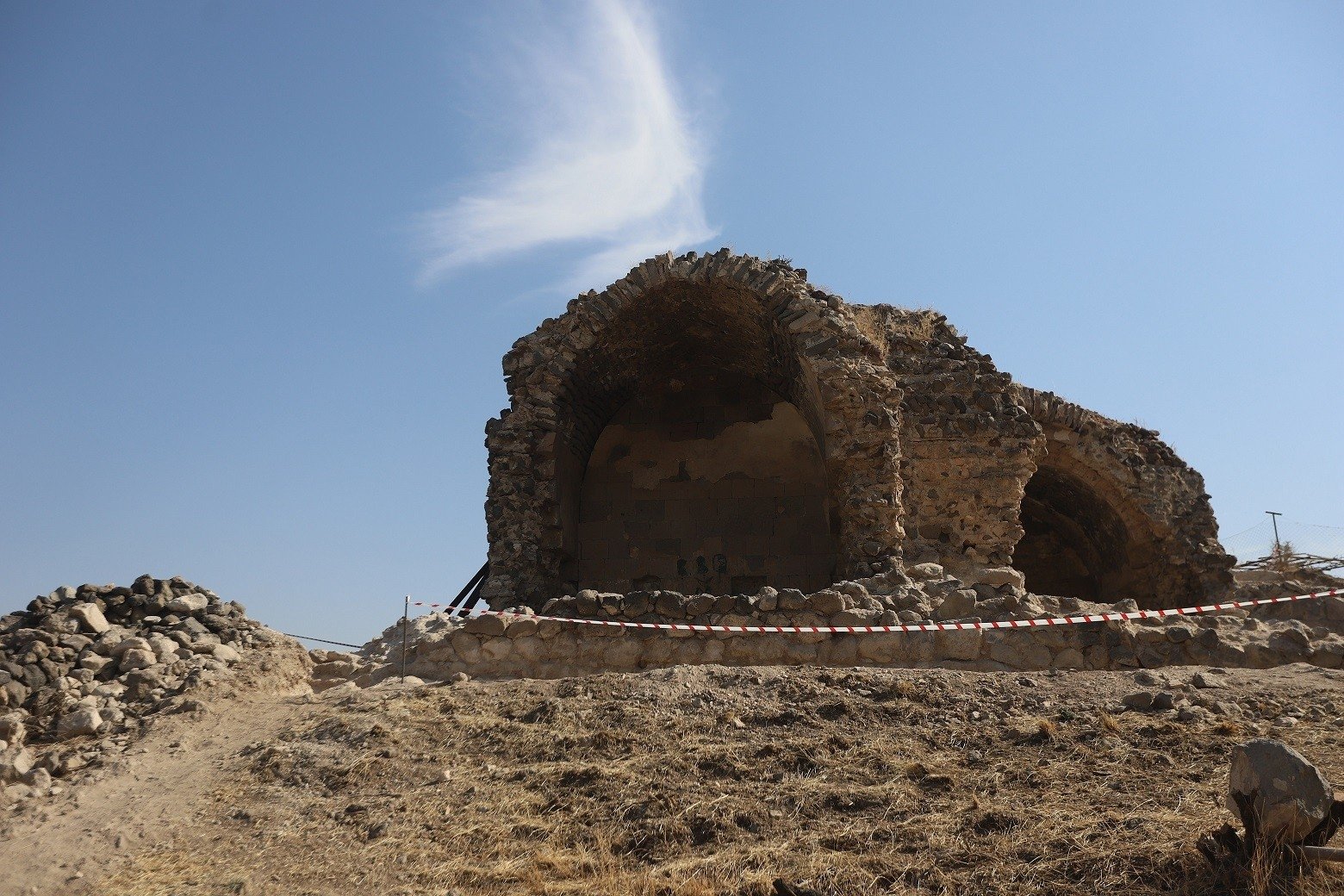 A historical mansion built during the time of the Seljuk Sultan of Rum Kayqubad I in the central province of Kayseri will regain its former glory through a new restoration project.

In a written statement, Kayseri Metropolitan Mayor Memduh Büyükkılıç said excavations at the structure, which is also called the Red Mansion, were complete, and a restoration project will be launched soon. With the project, the area around the structure will be landscaped next year, and restoration will start on the main building.

Underlining that Kayseri was a major Seljuk city, Büyükkılıç said: “To the east of our city is Haydar Bey Mansion, to the north is Hızır Ilyas Mansion, to the west is Keykubadiye Palace and to the south is the Red Mansion. These give us very important information about the Seljuk period. I hope we will complete this project and make a significant contribution to the history of the city,” the mayor added.