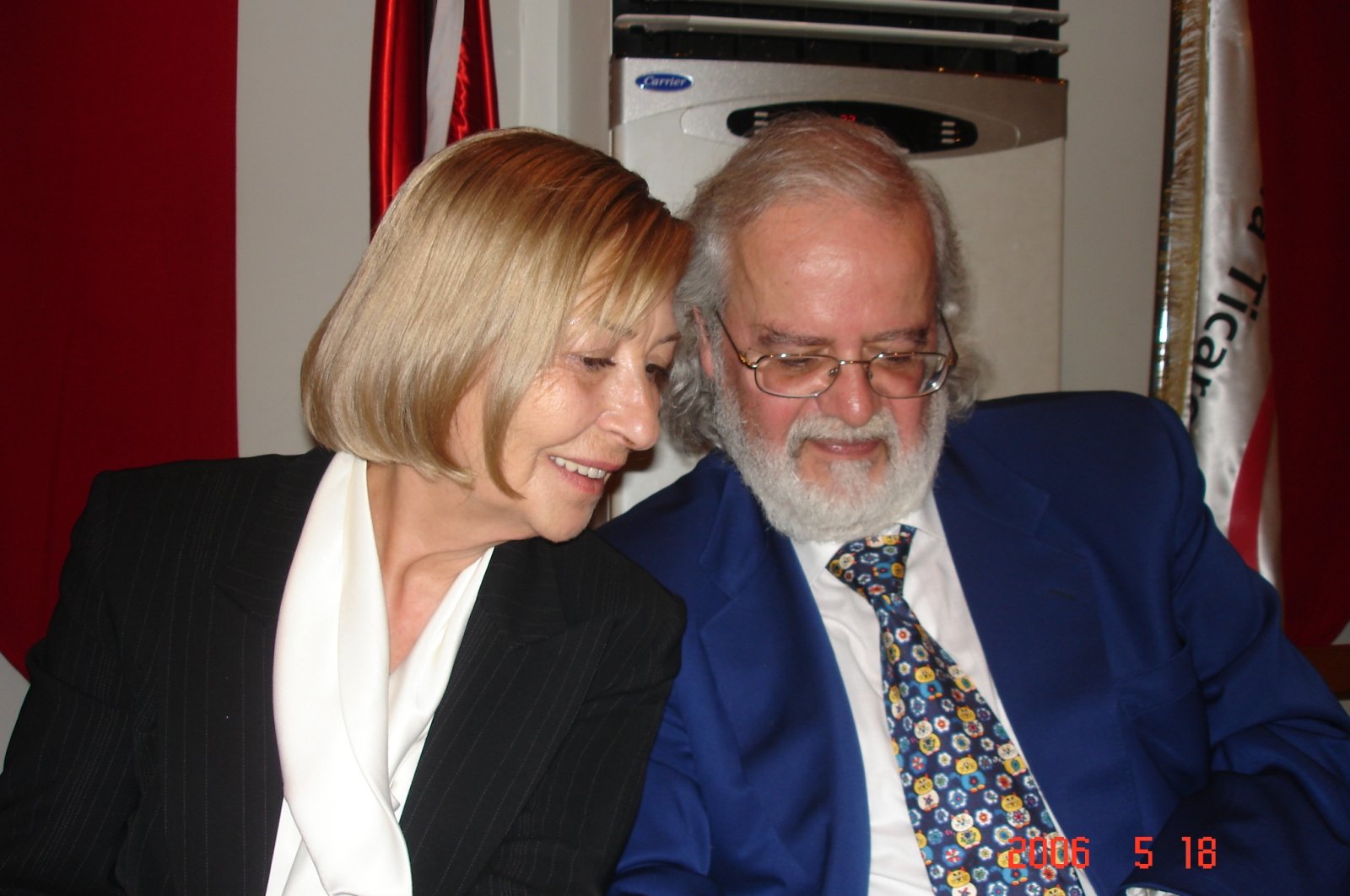 One of Turkish literature's most important novelists, playwrights and writers, Emine Işınsu Öksüz passed away Wednesday, at the age of 83, her husband announced on his social media account.

Professor Iskender Öksüz announced the death of his partner on Twitter with a post, saying: "I just lost my wife Emine Işınsu."

The acclaimed author was the daughter of the well-known poet and writer of the Republican era, Halide Nusret Zorlutuna and Major General Aziz Vecihi Zorlutuna.

She grew up in an environment infused with literature where poetry was constantly recited thanks to her mother. She lived in various parts of the country due to her father's profession, including, Sarıkamış, Şanlıurfa and Karaman.

After a brief foray into the world of magazines with "Ayşe Magazine," which she published with her mother, Öksüz penned her first book of poems when she was only 17 years old, titled "Iki Nokta" (Two Points).

After the release of her book "Küçük Dünya" (Little World), the master author focused on writing novels throughout the 1960s and published the literary and artistic magazine "Töre" (Traditions) between the years of 1971 and 1981.

Her play, "One Heart Sold", was turned into a radio play on the Turkish Radio and Television Corporation (TRT), the national public broadcaster of Turkey, and her novel "Küçük Dünya" (Small World) entertained audiences on TRT as a television series.

Öksüz, who had three children with Professor Iskender, had been battling Alzheimer's disease since 2008.