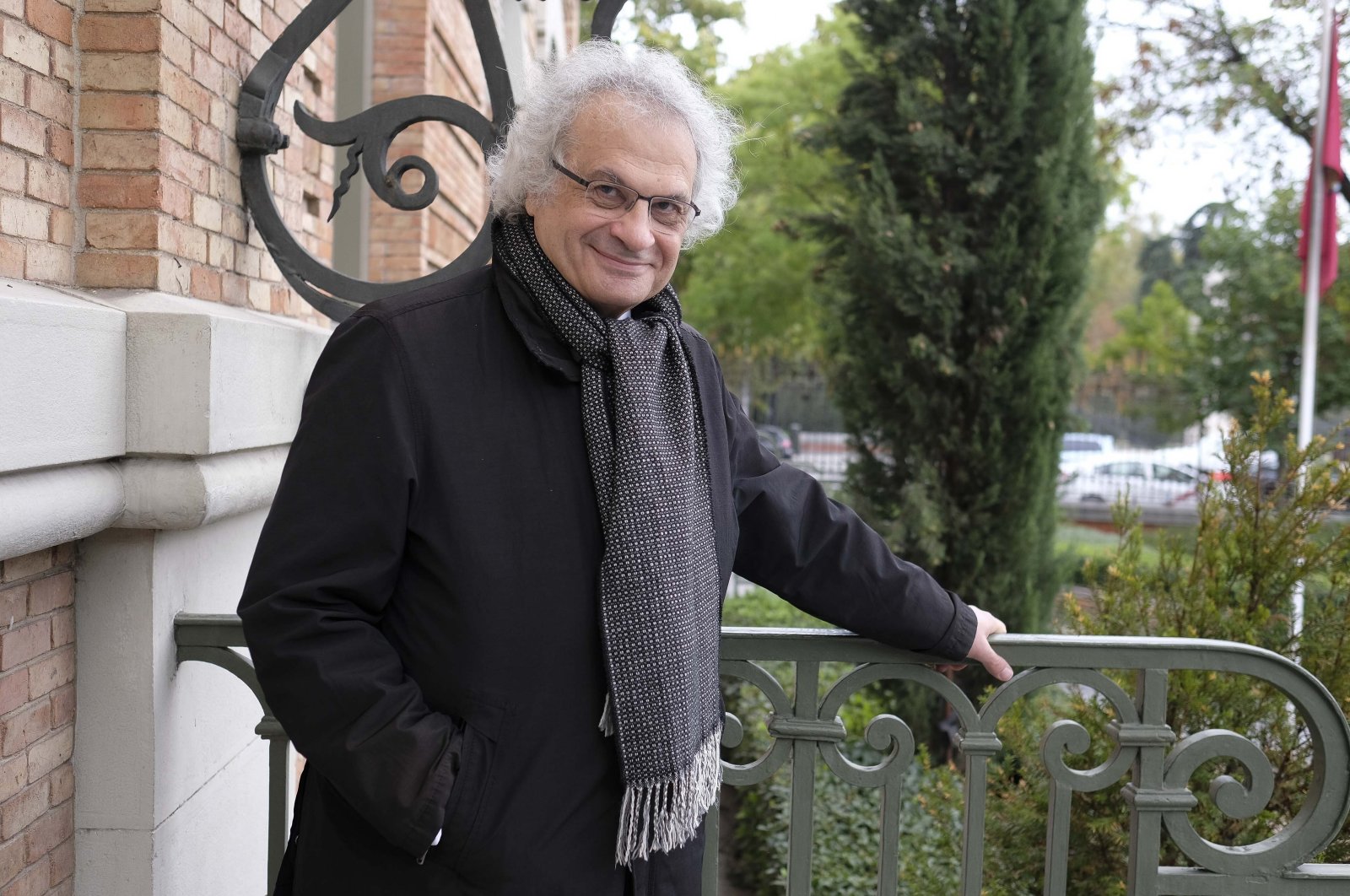 Contemporary Lebanese novelist Amin Maalouf described his latest novel “Nos freres inattendus” ("Our unexpected brothers") written just before the pandemic and published last year as a metaphor for our present world amid the COVID-19 pandemic.

Speaking to Daily Sabah, Maalouf touched upon the state of humanity in the days of the global pandemic.

“I would not say it is a new age because the trend was already there. What happened with the pandemic is an acceleration of that trend. Which is, nonetheless, a significant evolution, for instance, the habit of holding meetings by video was already gaining ground, but it was considered, on the whole, an unwelcome solution, a last resort when the 'real thing' was not feasible,” he said.

“My feeling is that many features of our lives during the pandemic will remain with us for some time. Many of our everyday habits will come back very slowly, if at all,” he said.

Calling these times “the age of distance keeping,” Maalouf stated: “My last novel is about a humanity on the brink of disaster. The novel is a metaphor for our present world, which is indeed on the brink of the abyss and is in danger of a great shipwreck.”

He said that in his latest novel, humanity is on the brink of disaster, but then something happens that keeps them from falling and gives humanity a new chance – although at a cost.

“I wrote that fiction before the pandemic, but I feel it represents a meditation on the predicament we are going through. A meditation in which our worries are blended with our hopes.”

Born in Beirut, Maalouf has been living in France since 1976. His works have been translated into over 40 languages, while the author has also won several awards. He received the Prix Goncourt in 1993 for his novel "The Rock of Tanios," as well as the 2010 Prince of Asturias Award for Literature. Maalouf is also a member of the French Academy, the guardian of the French language and its official dictionary.