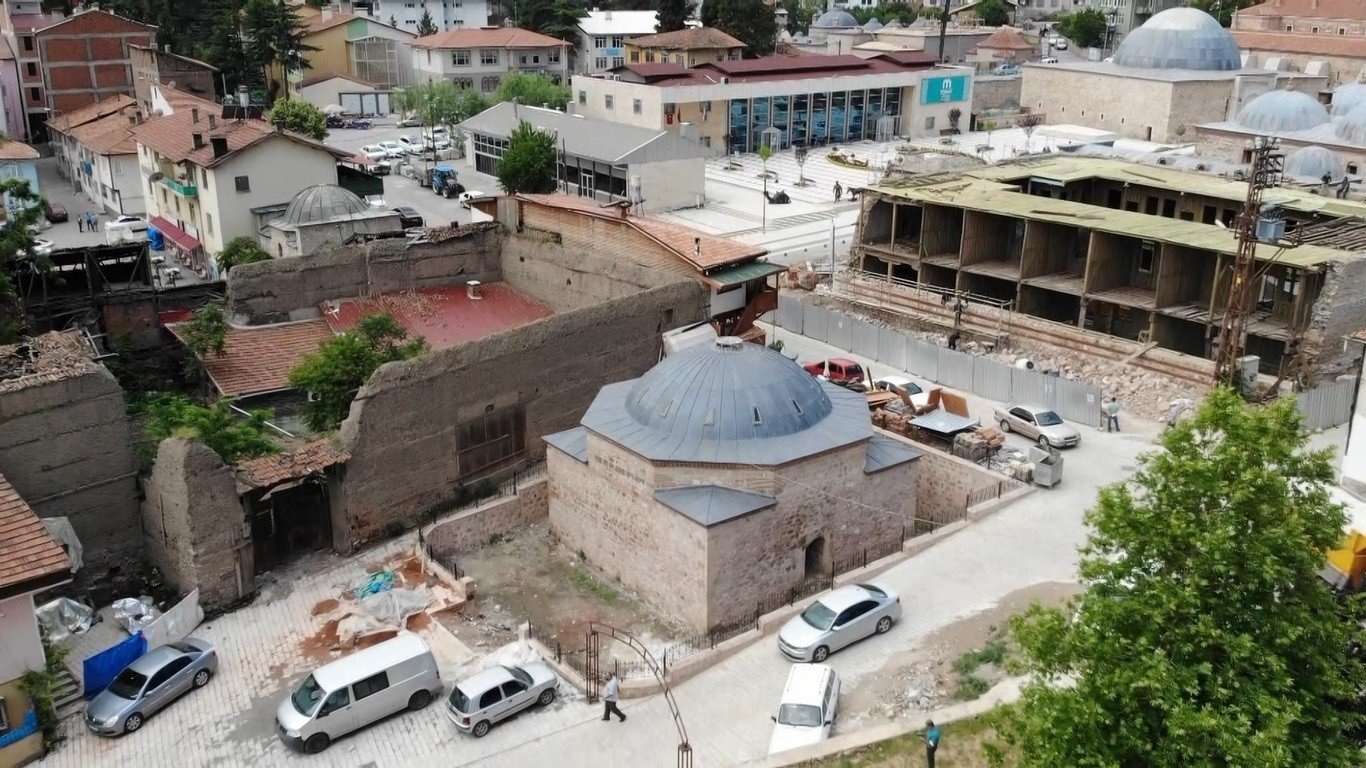 Restoration work has begun in Anatolia’s first public toilet during the Ottoman period in the historical Sulusokak neighborhood in Turkey’s northern Tokat province. The structure from the Ottoman period will serve as the “Water and Cleaning Museum” after the completion of works.

The structure was built around the 1600s and was the only public toilet used by craftspeople during the Ottoman period. It was colloquially known as “sık dişini helası,” meaning “hold your pee public toilet.” After being used as storage for a long time, the Tokat Municipality recently decided to restore the structure.

Stating that the building is the first public toilet of Anatolia during the Ottoman period, Tokat Provincial Representative of the Association of Turkish Travel Agencies (TÜRSAB) Yavuz Özseven said, "Tokat was an important city in terms of trade until the 1850s. It hosted many merchants coming to purchase goods from the craftspeople here. The building was built for the use of merchants and craftspeople along with the public. As such a building was necessary and being the only one in the region, there were long queues in front of it from time to time. In these queues, people told each other to hold their pee. This is why the building began to be called 'hold your pee public toilet.'”

The restoration of the lead plating of the building’s outer dome has been completed, while work on the interior continues.