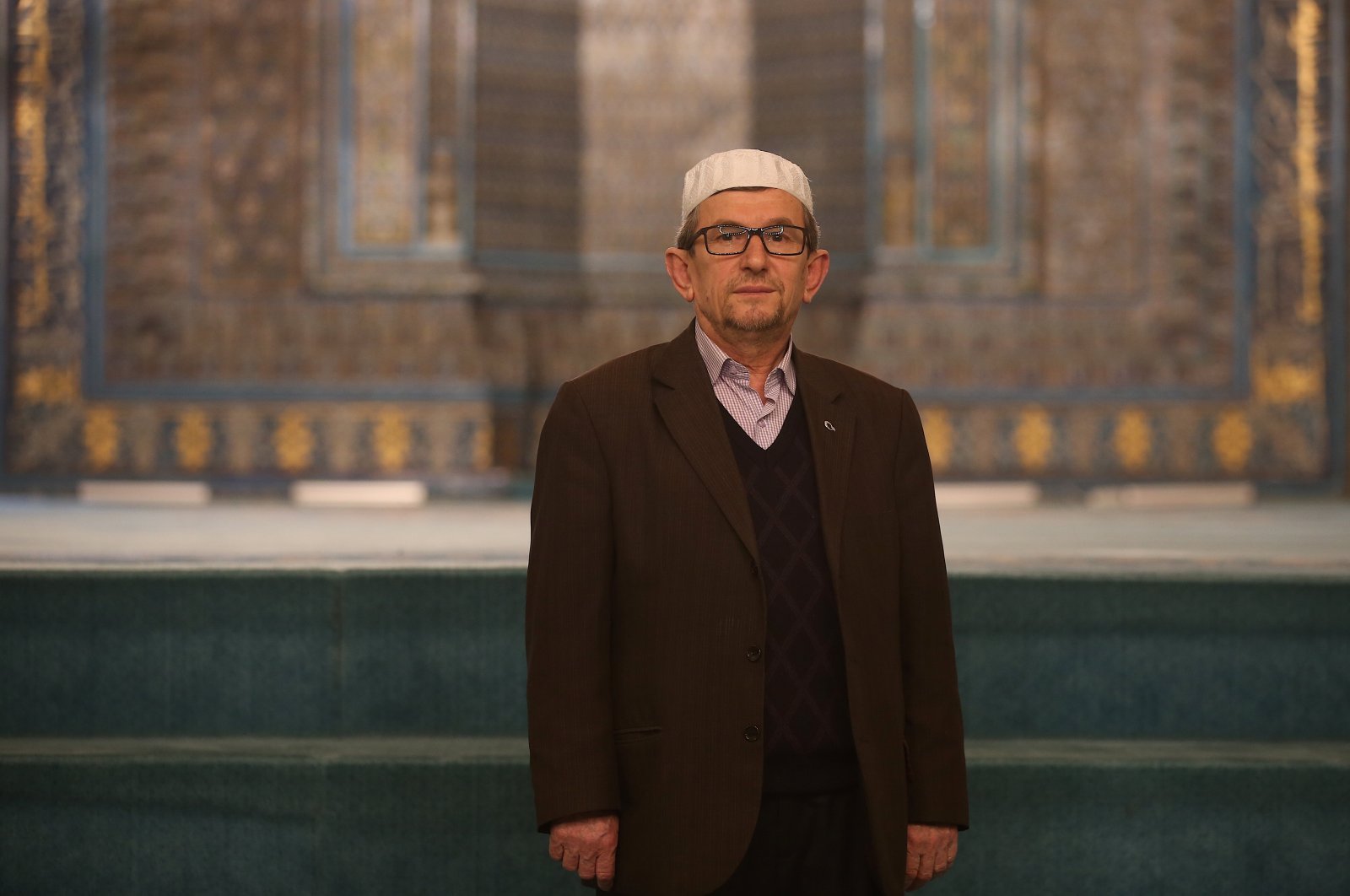 Recep Uyar, the müezzin, or reciter of the call to prayer, of the famous Yeşil Camii (Green Mosque) in Turkey's northwestern Bursa province, died of a heart attack Sunday. Uyar was famous for reciting the adhan (Islamic call to prayers) in five different maqams.

Almost everyone in Turkey has come across Recep Uyar's name through social media outlets or national news after he fascinated a group of tourists visiting the Ottoman-era mosque built in the 15th century in a viral video. The müezzin recited the call to prayer in five different forms, referred to as maqams, in the recording.

Uyar's body will be buried in the Armutçuk neighborhood of Büyükorhan district in Bursa after the funeral prayer that will be held in the Green Mosque at noon tomorrow.

After working as an imam in Izmit for 20 years, Uyar was appointed to the Yeşil Mosque in Bursa in 2002 and served as a müezzin there from that day to his death.