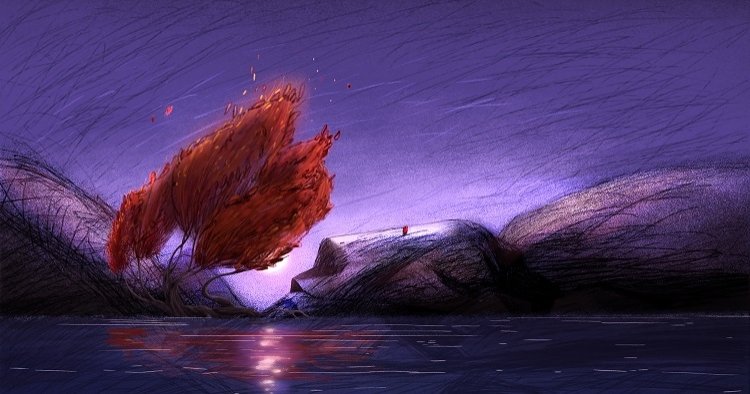 The third edition of the International Amity Short Film Festival, held with contributions by the Directorate General of Cinema of the Ministry of Culture and Tourism, will be held online Dec. 11-13. Organized in memory of Yunus Emre, the 13th-century poet and mystic known for his simple but thoughtful verses in pre-Ottoman Turkish, the festival will screen 48 short and three feature films on its website this year.

This year, 16 short films from 10 countries will compete for awards at the festival. Animated and fictional films are included in the competitive selections and will feature five films from Turkey, three from Iran and one each from France, the U.S., Italy, Kyrgyzstan, Croatia, Germany, Ghana and Bosnia-Herzegovina.

In addition to the "Competition” portion of the programming, the festival will also screen films in categories "Forty Years of Gratitude," "Panorama" and "Special Screening.” There will also be conferences, interviews and workshops.

The “Special Screening” selection includes the movies "See Factory Sarajevo Mon Amour," which was created by 11 directors from Bosnia and Herzegovina; "Holy Boom" by Maria Lafi, a jury member from Greece and "When the Persimmons Grew" by Azerbaijani director Hilal Baydarov, who is also on this year's festival jury.