4 movies to see at theaters this week 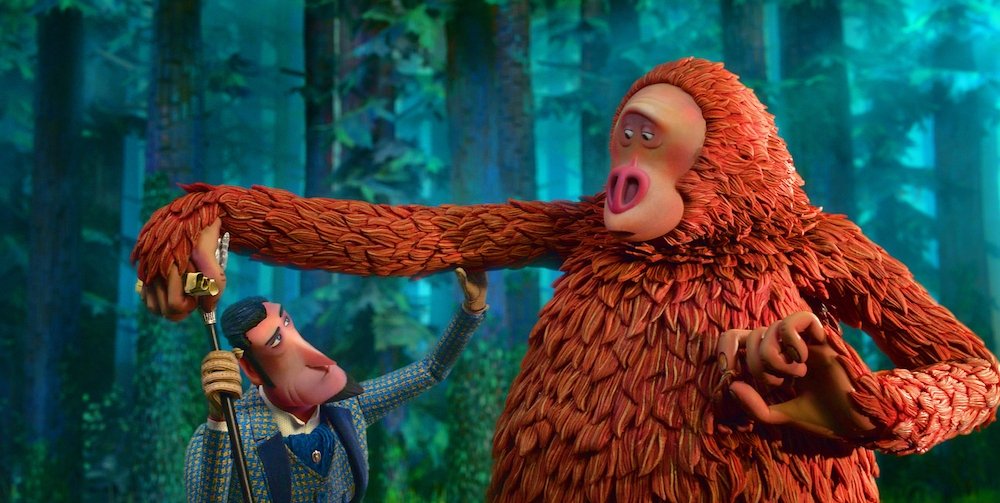 Four films, two domestic and two foreign, will be screened at Turkish movie theaters this week.

Directed by Derrick Borte and starring Oscar-laureate Russell Crowe, Caren Pistorius, Gabriel Bateman, Anne Leighton and Jimmi Simpson in the lead roles, “Unhinged” will meet cinephiles in the theaters this week. Written by Carl Ellsworth, the thriller and action film tells the story of Rachel, who finds herself in a terrifying chase following a squabble in heavy traffic.

Starring Deren Talu, Aleksandr Sokolov and Yurdaer Okur in the lead roles, “Son Kale: Hacıbey” (“Last Fortress: Khadjibey”) deals with a story of war and love in the shadow of swords in Khadjibey, the last bastion of the Ottoman Empire. The film focuses on the struggle of the Ottoman and Danubian Sich Cossacks for Khadjibey Fortress during the Russo-Turkish War in the late 18th century. Directed by Konstantin Konovalov and shot in Odesa, Ukraine, the history, war and action film is a co-production of Turkey, Ukraine and Georgia.

Written and directed by Chris Butler, “Missing Link” is the only animated film of the week. Winning the "Best Animation" award at the Golden Globe this year, it tells the story of Mr. Link, who has been searching for his long-lost relatives, and the explorer Sir Lionel Frost and the adventurer Adelina Fortnight who accompany him on this adventure. The movie will also be available in 3D in theaters.

"El-Zebir," a domestic horror film, tells the story of what a young woman named Tuğba lives through during the relapse of bad events she experienced as a child on the eve of her wedding. Directed by Sinan Uzun, the film stars Mustafa Kara, Cemalettin Çekmece, Ada Mural, Elis Büşra Kılıç and Cemal Aşkın Alpçetin in the lead roles.