6 movies on big screen this week 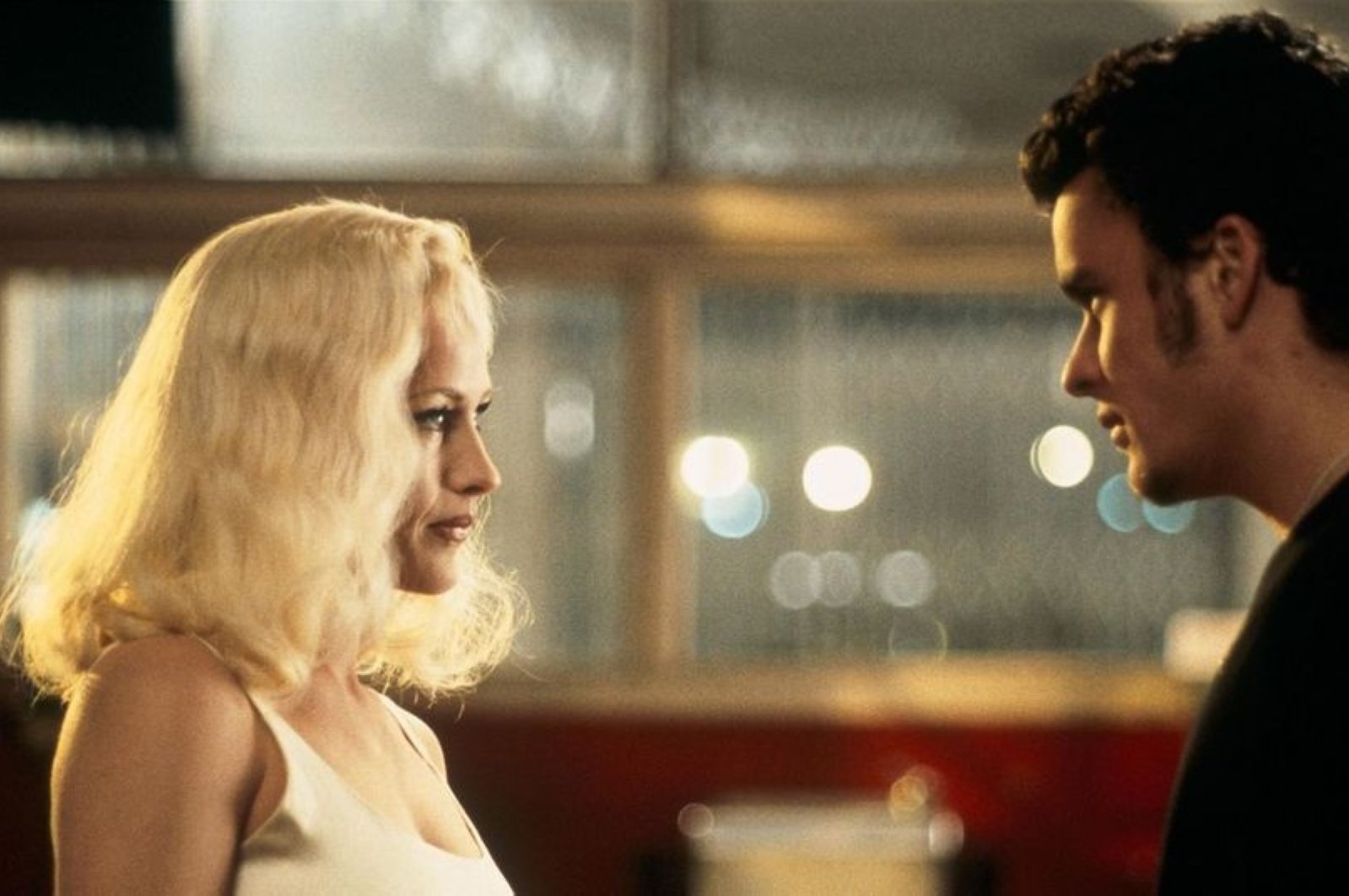 Six movies, out of which one is Turkish and five are international, hit the big screen in Turkish theaters this week.

One of the cult surreal productions of renowned director David Lynch, the 1997 film “Lost Highway” will be screened once more in theaters in line with the coronavirus pandemic rules. Starring Bill Pullman, Patricia Arquette, John Roselius and Michael Massee, the movie tells the story of a musician accused of murdering his wife. The production comes to the forefront as it blurs the timeline.

Directed by John Hyams, “Alone” is another movie in theaters this week. The thriller, starring Jules Willcox, Marc Menchaca, Anthony Heald and Jonathan Rosenthal, is written by Mattias Olsson. The film is about the efforts of a woman, who was kidnapped in the city to which she moved after losing her husband, to escape from a remote cabin.

Starring Heather Graham, Sophie Nelisse, Jodi Balfour, Charlie Gillespie and Tameka Griffiths in the lead roles, “The Rest of Us” is directed by Aisling Chin-Yee. The Canadian production tells the story of two women who unexpectedly need to live together in the same house.

“Polaroid” is another production aimed at thriller enthusiasts this week. Directed by Lars Klevberg, the movie stars Kathryn Prescott, Tyler Young, Samantha Logan, Keenan Tracey and Priscilla Quintana. The white-knuckle story centers on the murder of people who have been photographed in an old polaroid. The co-production with the U.S., Canada and Norway was written by American stand-up comedian, television host and screenwriter Blair Butler.

‘Twin Peaks: Fire Walk with Me’

Another cult movie by David Lynch to hit the big screen once more is “Twin Peaks: Fire Walk with Me.” The 1992 film stars Sheryl Lee, Ray Wise, Madchen Amick, Heather Graham and Dana Ashbrook in the lead roles. Revolving around the story of FBI agent Chet Desmond, the production follows the disappearance of Desmond after he finds a mysterious clue on the femicide of Teresa Banks. In the meantime, the last week of hedonistic beauty Laura Palmer’s life in the cozy town of Twin Peaks is revealed to the audience.

Orçun Behram’s “Bina” (“The Antenna”) is the local horror film of the week. Starring Ihsan Önal, Gül Arıcı, Levent Ünsal, Enis Yıldız and Işıl Zeynep, the film focuses on the story of a janitor who witnesses the death of a civil servant who tries to install a new broadcast system in a building to control the media.