7 films to debut in theaters this week 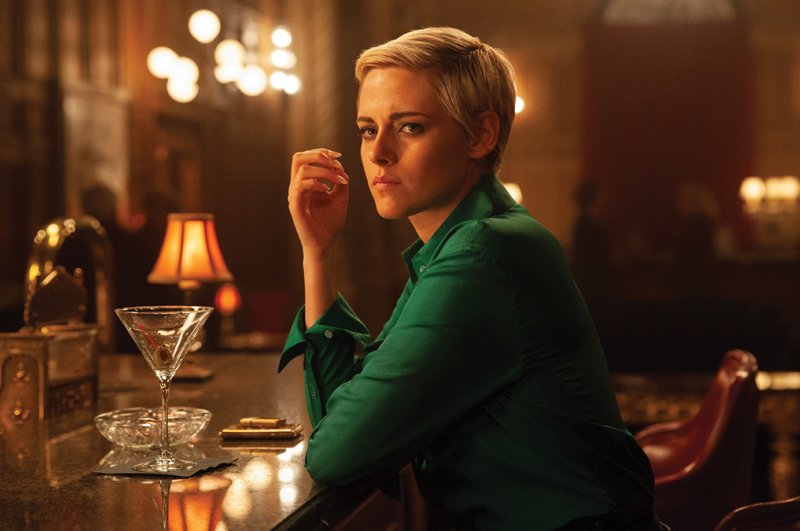 Three domestic and four foreign films will be released in Turkey this week.

“Seberg” stars Kristen Stewart, the American actress who rose to fame for her role as Bella Swan in the "Twilight" film series. The young actress will be accompanied by Margaret Qualley, Zazie Beetz, Anthony Mackie, Jack O'Connell, Stephen Root and Vince Vaughn.

Directed by Benedict Andrews and co-written by Anna Waterhouse and Joe Shrapnel, the biopic film focuses on the life of Jean Seberg, who gained international fame after his role and performance in “A bout de souffle” (Breathless), a 1960 film by Jean-Luc Godard, and came under the FBI's radar in the late '60s for his support of the human rights movement and the Black Panther Party.

"Downhill," a remake of Ruben Östlund's “Force Majeure” (Tourist), tells the story of a couple who survived a stunning incident that led them to question their lives and relationships while on a ski holiday with their children. Co-directed by Nat Faxon and Jim Rash, the film stars Julia Louis-Dreyfus, Will Ferrell, Miranda Otto, Zach Woods and Kristofer Hivju.

"Fantasy Island,” a horror adaption of the popular 1970s television series of the same name, features Mr. Roarke, the owner of a mysterious resort on a tropical island, and what happens to his guests there. Directed by Jeff Wadlow, the horror and thriller movie stars Maggie Q, Michael Pena, Lucy Hale, Michael Rooker, Charlotte McKinney and Kim Coates.

Directed by Cenk Ertürk, “Nuh Tepesi” (Noah Land) stars Ali Atay, Haluk Bilginer, Hande Doğandemir, Mehmet Özgür and Arın Kuşaksızoğlu. The drama focuses on the story of a young man trying to fulfill his father's last wish, which is to be buried under the “Tree of Noah” in the village, and his relationship with villagers believing that the tree dates back to ancient times. The cinematographer of the film is Federio Cesca, while soundtracks belong to Leon Gurvitch.

“Mendilim Kekik Kokuyor” (My Handkerchief Smells of Thyme), another domestic drama film of the week, tells of the lives of two cousins who are passionate about a young girl in the Anatolian town where they live, and what they experience when they are called to defend Çanakkale.

“Zengo,” starring Yasemin Sakallıoğlu, focuses on the competition between a woman – who dreams of becoming a famous fashion designer – and her friend from the neighborhood, whom she considers her biggest rival.

“Fixies vs. Crabots,” a Russian animated movie, tells the story of professor Eugenius' hard struggle with his schoolmate Erika, a successful inventor like himself.