7 movies on big screen this week 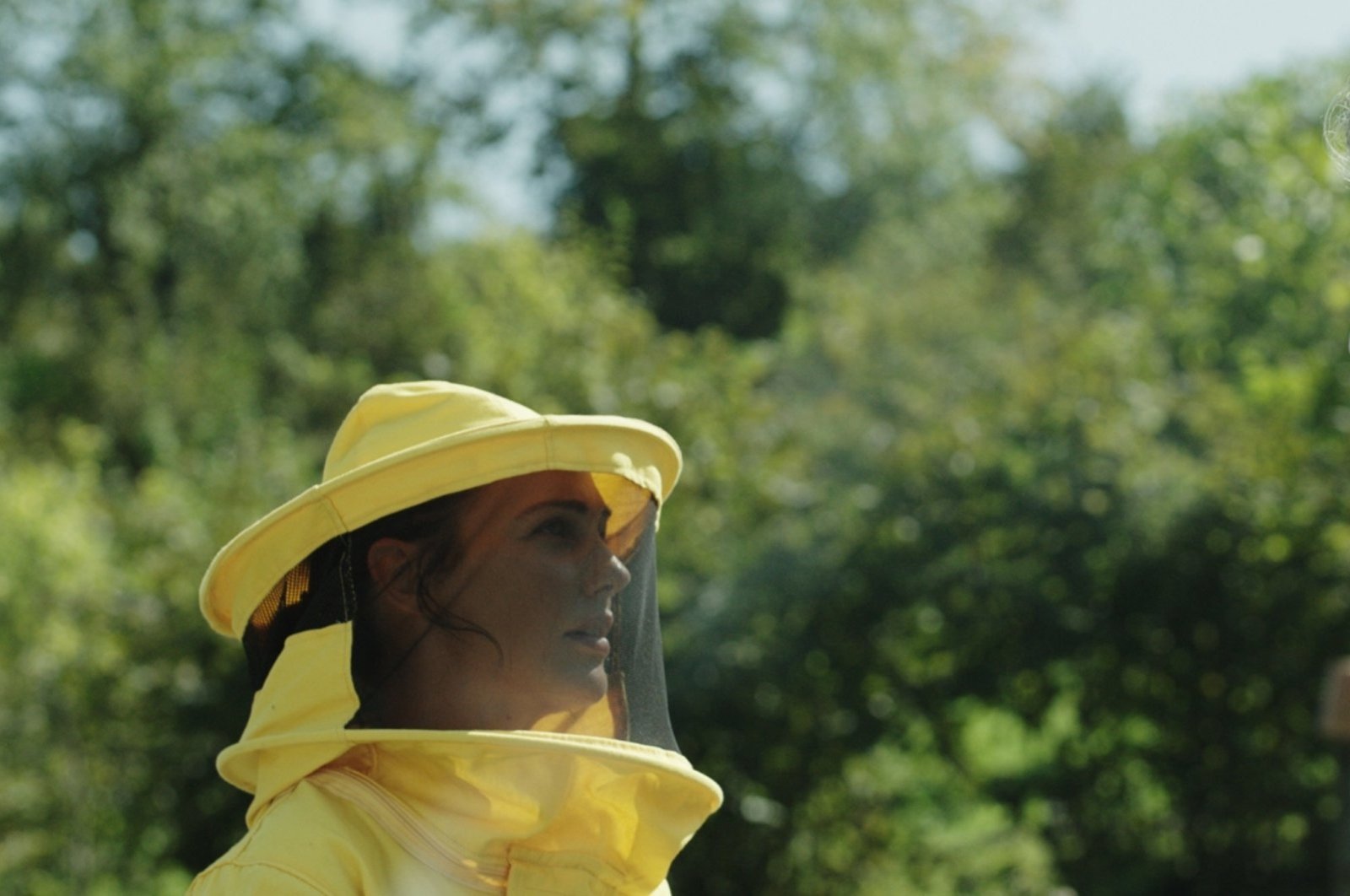 Seven films, out of which three are domestic and four are foreign, will be screened at Turkish movie theaters this week.

“Kovan,” award-winning director Kaftan's first feature film, features the story of a woman who moves from Germany to Turkey’s northeastern province of Artvin after her mother becomes ill. She starts to learn about beekeeping and becomes a beekeeper. Premiering in Istanbul on Oct. 22, 2019, at the International Bosporus Film Festival, the film received the Antalya Film Forum Feature Fiction Work in Progress Platform Award, the Best Director Award at the Malatya Film Festival and the Best Picture Award at the Kayseri Film Festival.

‘The Personal History Of David Copperfield’

Adapted from the famous work of Charles Dickens, one of the greatest novelists of the 19th century, "The Personal Story Of David Copperfield" tells of David Copperfield's effort to gain a place in the world, after he suffered major misfortunes and survived various troubles in his childhood. Directed by Armando Iannucci, the film stars Dev Patel, Peter Capaldi, Hugh Laurie, Tilda Swinton and Ben Whishaw.

Starring Eric Roberts, Mindy Robinson, Bill Oberst Jr. and Ronnie Nanos, “The Immortal Wars: Resurgence” is sure to rope in action enthusiasts. Directed by Joe Lujan, the film is about a battle for freedom waged by super-power star Trikalypse and rebel forces, who have become allies, against the reigning Dominion.

‘Witches in the Woods’

Directed by Jordan Barker, the film stars Hannah Kasulka, Craig Arnold, Sasha Clements, Corbin Bleu and Alexander De Jordy. The story of the horror and thriller movie revolves around the tense events that take place during the winter holiday of freshman Jill and her friends.

Directed by Mehmet Hoşnut, “Randıman” (“Efficiency”) stars Cezmi Baskın, Salih Kalyon, Yağmur Ün, Kerim Aydemir and Feriha Eyüboğlu. The comedy film revolves around the events of a young woman who returns to northern Ordu province, where she spent her childhood among the hazelnut orchards, for an important job with the advertising agency she works for.

Directed by Kadir Genç and starring Yağmur Çapal, Neslişah Ertürk, Göknil Gök and Uğur Elaldı, the domestic horror film “Cin Baskını” (“Jinn Raid”) is about the events that unfold when a girl who is jealous of her classmate’s success resorts to using various spells against her.