78th Venice Film Festival to be held under COVID-19 measures 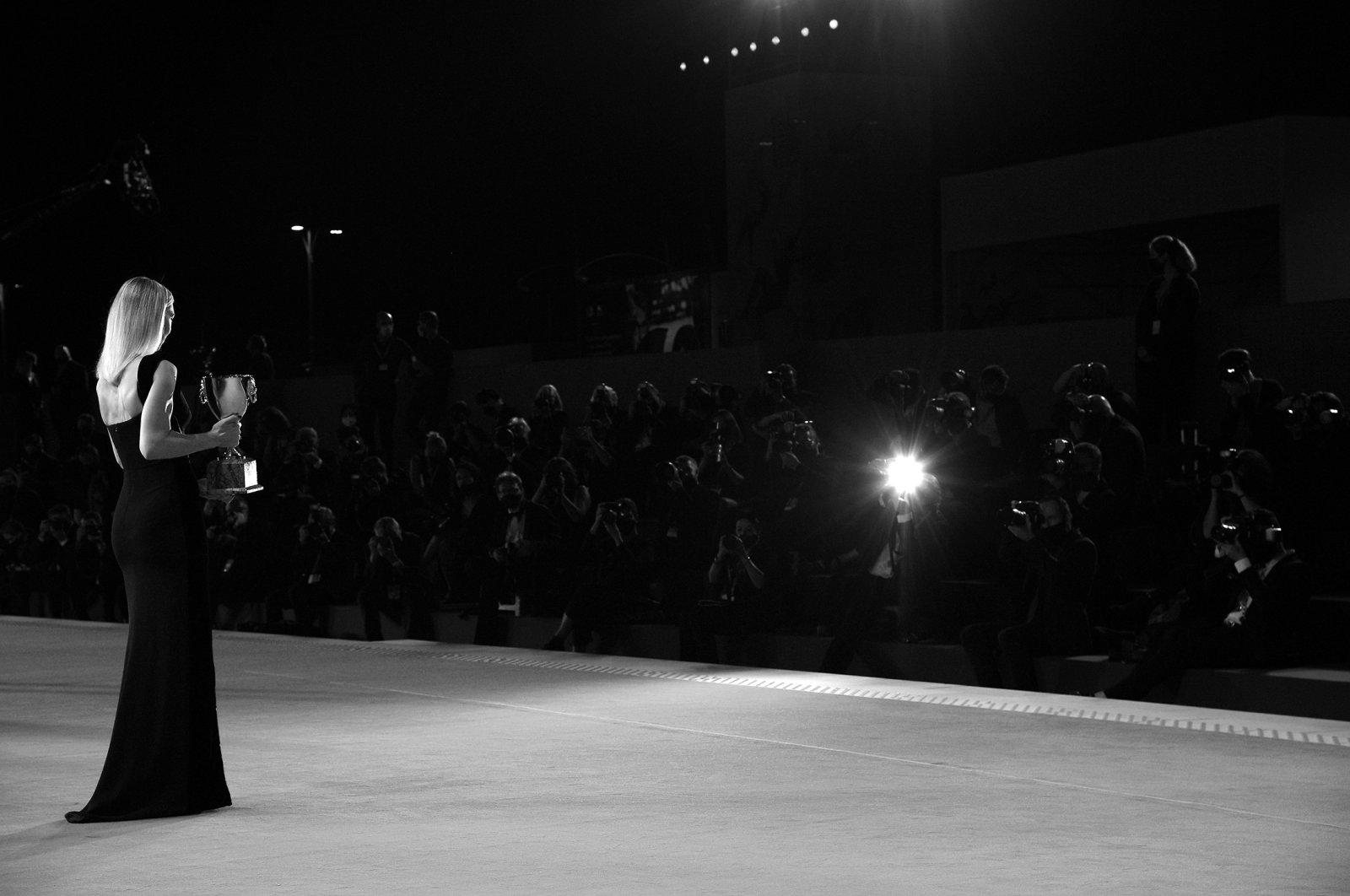 The 78th edition of the Venice International Film Festival, organized by La Biennale di Venezia, will start in September in line with the coronavirus measures this year.

Controls are again necessary and tickets have to be booked online in advance, Biennale di Venezia President Roberto Cicutto, explained Monday. Some screenings would also have to be canceled due to time constraints.

According to the festival director Alberto Barbera, the coronavirus pandemic seemed to have brought about more creativity. The quality of the films was generally higher on average this year, he said, "as if the pandemic had stimulated everyone's creativity," Barbera added.

According to Barbera, a total of 59 countries are represented at the festival this year. There are five female directors, three fewer than in 2020.

The organizers noted a strong return among U.S. film producers and film stars.

The film festival will run from Sept. 1-11. This year's competition opens with "Madres Paralelas" (“Parallel Mothers”) by Spanish director Pedro Almodovar. There are also five Italian films, which Barbera says is more notable than in previous competitions. Pablo Larrain's film "Spencer" is also expected to premiere.