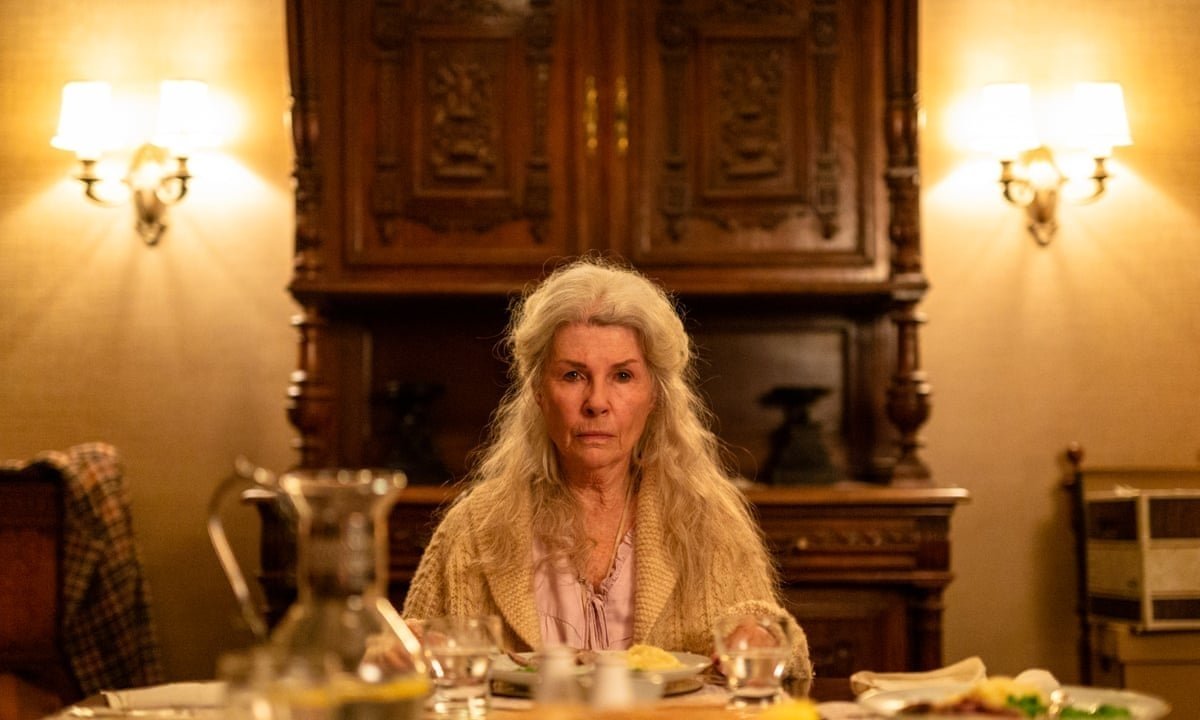 The movie theaters have reopened with the third stage of the gradual normalization in Turkey. Eight films, two of which are Turkish, will meet cinephiles on the big screen this week.

“F9: The Fast Saga,” the ninth movie of the “Fast & Furious” franchise, is the first film to be screened with the opening of the movie theaters.

Directed by Justin Lin, the movie stars Vin Diesel, Charlize Theron, Helen Mirren, John Cena and Jordana Brewster in the lead roles. The action film focuses on the struggle of Dom Toretto and his friends, against a threat from Dom's personal past this time.

Director Craig Gillespie’s "Cruella” presents an alternative story of Cruella de Vil, the villain of Disney’s classical animation “The Hundred and One Dalmatians.”

Premiered at the Sundance Film Festival in 2020, “Relic” tells the story of Kay, who tries to find her elderly mother Edna, who has suddenly disappeared with her daughter Sam. However, Edna mysteriously returns barefoot and muddied and unaware of her own disappearance.

"My Salinger Year," starring Margaret Qualley, Sigourney Weaver, Douglas Booth, Seena Kerslake and Brian F. O'Byrne, brings the story of a young woman who gets a job at the famous writer J. D. Salinger's literary agency in the second half of the 90s.

Based on Joanna Smith Rakoff's memoir of the same title, the production is directed by Philippe Falardeau.

Master filmmaker Christian Petzold's film "Undine," which won the "Silver Bear" award at the Berlin Film Festival, tells the story of a young woman, a historian in Berlin, after she was abandoned by the man she loved.

Directed by Doğa Can Anafarta, “Hababam Sınıfı Yaz Oyunları” (“The Class of Chaos Summer Games”) is the local comedy of the week. Starring Toygan Avanoğlu, Yusuf Çim, Altan Erkekli, Fırat Albayram and Giray Altınok, the film tells the story of four buddies from the Private Çamlıca High School who attend some summer games organized in Cyprus.

The drama focuses on a middle-aged man's struggle to make up for his mistake after learning that his help with good intentions will lead to undesired bad results.