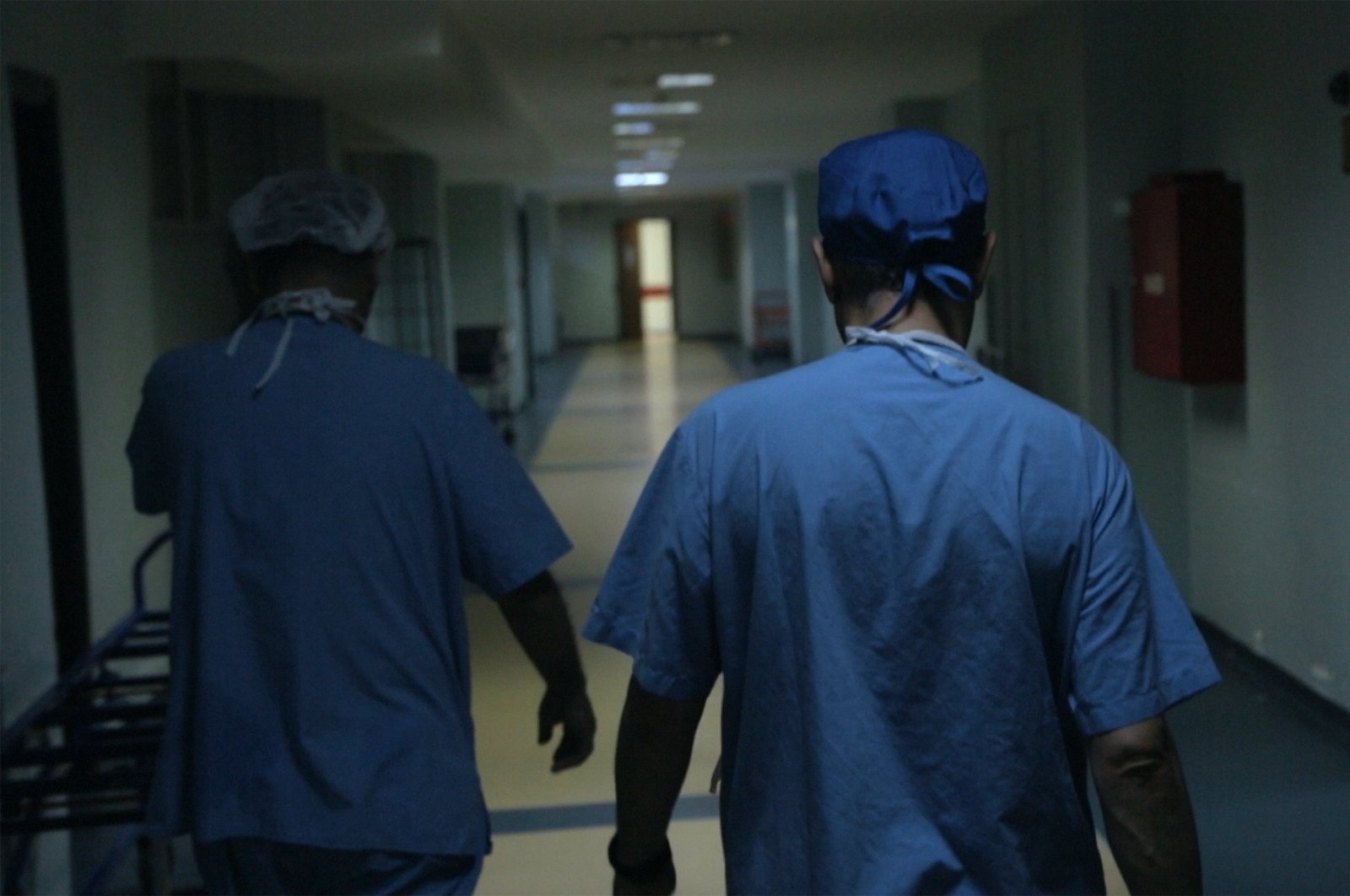 Deniz Tortum's "Maddenin Halleri" ("Phases of Matter") takes place in the “Competition without Barriers” selection of the festival.
by DAILY SABAH
Oct 14, 2020 12:35 pm

The Accessible Film Festival, bringing cinephiles together online due to COVID-19, is in its eighth year and kicked off its film screenings on Oct. 12. The festival has selected films that track the effects of the pandemic on our lives and will continue until Oct. 18.

The festival has based its program around the theme “Seeking the Normal” due to the changes in our daily lives because of COVID-19. The festival tries to put into context the fact that our habits have lost meaning as we try to adjust to the current state of the world, with our "old" problems now seeming nostalgically "normal".

The eighth edition of the festival brings together the most-talked-about and acclaimed films from Turkish and world cinema. As in previous years, the films on offer are free to watch with audio depiction available for the visually impaired and detailed subtitles for the hard of hearing. The films are broadcast on eff2020.muvi.com, where viewers can track films through the period of the festival as well as access additional interviews with film teams and activists.

The Accessible Film Festival will showcase 46 films by 27 female and 22 male directors. As every year, “Competition without Barriers,” “From World” and “The Long & Short of It” have been selected as well as “Old Normal: Body,” “Old Normal: Urban Space,” “Old Normal: Animal,” “Old Normal: City” and “Old Normal: Virtual Self” within the theme of “Seeking the Normal.”

The jury for the Accessible Competition consists of producer Gökçe Işıl Tuna, actor Ipek Türktan Kaynak and movie critic Kaan Karsan. The audience will vote and determine the winners of the “Best Film,” “Best Director” and “Best Screenplay” categories before the results are announced on Sunday evening, Oct. 18, on the festival's YouTube account.